Read an exclusive excerpt from 'The Last Earl' by Lara Blunte 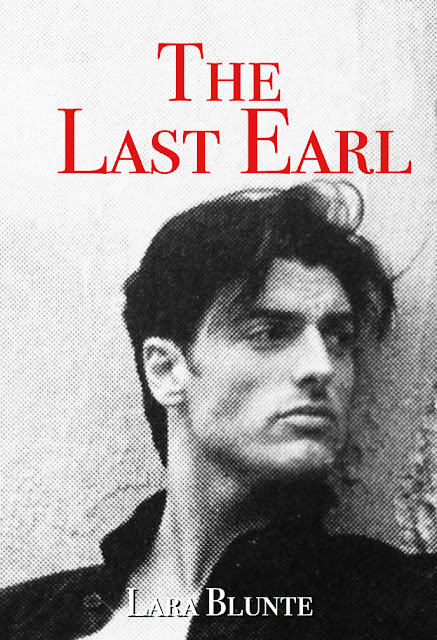 Willful, vain and intelligent, Lady Catherine Lytton believes she is in full control of her destiny when she inherits a large fortune from her uncle.

The return of a distant kinsman, Adrian Stowe, the Earl of Halford, is a welcome relief from the monotony of the English countryside.

Adrian is handsome, enigmatic and, some say, mad. But then, what man would escape the grisly murder of mother, father and brother unscathed? He is also the last of his line, and yet seems to have no interest in his title or his wealth -- and no inclination to find a wife.

In fact, he doesn't seem to do anything that is expected of him; yet, in her pride, Catherine hardly thinks that the Earl will inspire an uncontrollable passion in her. Above all, she cannot imagine that it will be unrequited.

As she follows him to Constantinople, trying to unveil the mystery that surrounds him, she will learn the meaning of love, even as she seems about to lose everything that is precious.

The music was about to begin, and the candles were snuffed everywhere except around the piano. Adrian stretched his arm along the back of the settee and turned to face forward.

As the first poignant notes were played, however, all Catherine could think about was how near his hand was to her; if he only moved it slightly he would touch her. While he seemed absorbed in the music, she was oblivious to it. She leaned back further against the settee. It was only after what seemed like an eternity that she felt his hand brush hers.

She allowed herself to close her eyes for a moment as he touched her shoulder. She felt his fingers play with her earring and then close for a moment around the back of her neck, where he had kissed her so many times. She shivered, and then his hand was gone. 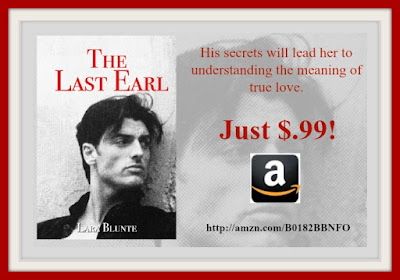 I have always liked history, which was my minor at Georgetown University, and I decided to write books set at different times, providing information of what I know about each period.

As I travel a lot for my job, I always enjoy adding the sights and sounds of places where I have lived or been, even if the places that draw me might be considered "exotic": Istanbul, Kampala, Phnom Penh, Cuernavaca.

Apart from writing, I am a voracious reader, and I love film and television as well.

In my novels, I like to create multi-dimensional characters with flaws that lead them to difficult situations, from which they will emerge changed. The course of true love never did run smooth, so I believe that a certain darkness in tales of passion is always a good addition. I also like to add a dose of humor.

The romances I have loved are by authors such as Jane Austen, the Bröntes, Leo Tolstoy Thomas Hardy and George Eliot, among others -- though I don't presume to write as well as they did.

I try to stay true to different eras, while not alienating the reader by being too inflexible with the language and situations.
Posted by Andi at 3:00 AM
Labels: book promo, excerpt, Featured Fiverr, historical romance