The Gwen Sparks series by Stephanie Nelson is getting new covers!

Gwen Sparks just wants to live a peaceful life in the supernatural town of Flora, but from the moment she reads about the first murdered witch, all hope of peace is abandoned. Possessing the rare ability to read the memories of dead, she volunteers to help catch the culprit behind the string of drained witches. Gwen has to team up with the one man who broke her heart, deal with a ghost who pulls her into the deathly realm at will, and a fight off the advances of sexy but frustrating vampire who not only craves what runs through her veins—he wants her heart. 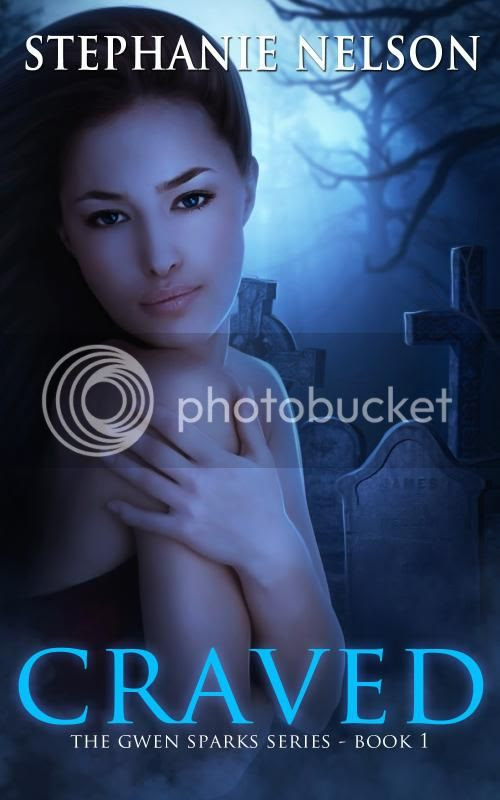 The vampire drug, brew, nearly ruined Gwen Sparks’ life. Just when things start to get back to normal between her and Aiden, she is summoned by the North American Witches Council to their central city of Moon. A war is imminent between vampires and witches, and Gwen’s spirit walker powers are being used to fuel the fire. She is about to discover just how powerful she is with the help of the ruggedly handsome Angel of Death and just how far some people will go to get what they want. Gwen is going to learn exactly what it means to be Deceived. 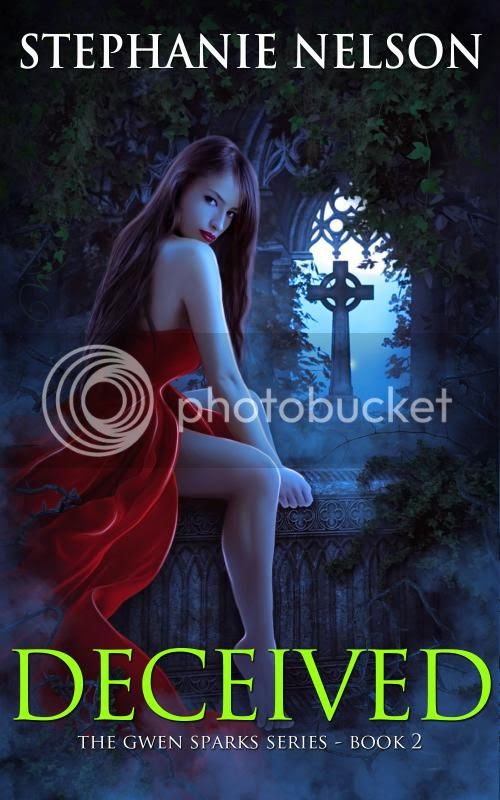 Having prevented the war between the witches and vampires, Gwen Sparks was ready to move on and heal. She thought she could go home and her life would return to normal—she thought wrong.

Being a spirit walker offers her protection, but it also put her life in danger as others covet what she possesses. A bounty is placed on Gwen and rogues, who will stop at nothing to get the job done, relentlessly track her.

With no choice but to head to New Orleans to retrieve a special dagger, Gwen comes face to face with the angel of Death and the feelings she has been denying. Living in a world where everyone has a motive, can Gwen trust the connection she shares with Dorian Hade? 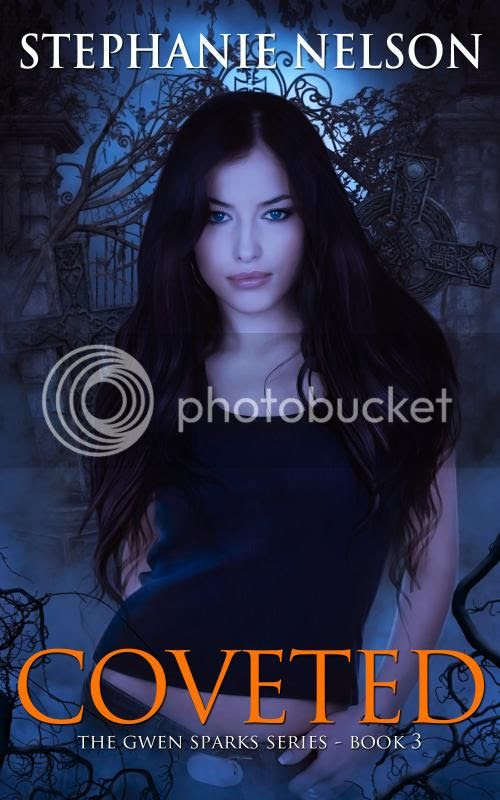 Everything and everyone has an expiration date, including Gwen Sparks. When Dorian, the Angel of Death, saved her, he did more than bend the rules: he shattered them.

When Gwen’s memories are stolen, the balance of life and death shifts, and magic goes on the fritz. Dorian realizes that even the angel of Death must face consequences for his mistakes. Everything and everyone has an expiration date, and time is running out for Gwen. If they don’t find a solution, Gwen’s borrowed time will come to an end, and Dorian will lose the woman he risked everything for.

Both will have to make a life-changing decision. Dorian’s choice will result in either altering his very existence or losing Gwen forever. Gwen will risk everything to right Dorian’s wrong, and her decision may just result in her death.