If you like paranormal romance, you'll want to check out the Truson SET series by Dominique Gibson! Take a look at book 1, An Orman's Revenge and then get your own copy from your favorite retailer! 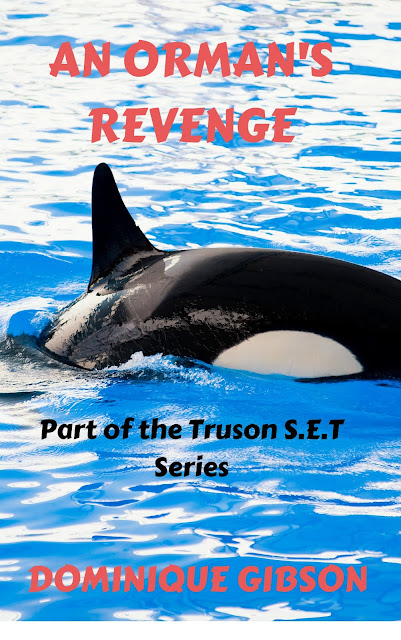 After watching his wife explode into pieces on their second honeymoon in Hawaii, Ford Mayfield will stop at nothing to find out the truth on who murdered his wife. That includes training a woman who doesn't remember her own name. The closer Ford comes to her, the closer he is to finding out the truth about Mandy's connection to his wife's murder and falling in love with her all at once.

The attraction immediately starts when Mandy Stevenson first lay eyes on a stranger she only knows as Ford. To make matters worse, she's married to someone whom she can't remember. Torn between the life she once had and the new life with Ford, Mandy will stop at nothing to uncover the truth about her past as well as her feelings for Ford Mayfield. 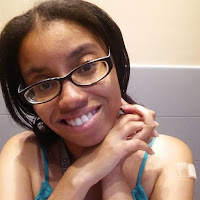 Dominique Gibson knew she was a writer ever since she sat down at her small plastic table and started writing stories out of boredom at eight-years-old. Several stories later, she decided to accomplish her dream of being a writer by getting both a Bachelor's and a Master's degree in Creative writing (Several years apart of course) and becoming a self-published author of the Truson S.E.T. Series in 2019. When she is not writing the next book in her paranormal series, she is doing lesson plans for her infant/toddler classroom as a teacher in a daycare center.

https://dominiquegibsonauthor.com/2018/06/23/the-journey-begins/
I was compensated via Fiverr for sharing this post. I only share those books that I feel will be of interest to my readers.
Posted by Andi at 10:12 AM
Labels: book promo, Featured Fiverr, paranormal, romance