1. What is your favorite television show?


Downtown Abbey. If I were twenty years older, I’d be all over Maggie Smith.

2. What is something you’ve lied about?


I lied to my first wife of 25 years about an affair I had for nine months. We separated three months later. The divorce needed to happen, but the affair was the greatest moral failure of my life and the thing to this day about which I am most ashamed.

3. Who is the last person you hugged?

4. What is the story of your first kiss?


I met my wife Susan when I was sailing from North Carolina to the Bahamas and suffered gear failure that required me to put ashore in Charleston. We met in Charleston at the Peninsula Grill for our first date. After dinner, I asked her if I could kiss her, and she said, “Yes, and you don’t even have to ask.” That’s when I knew I was onto something. 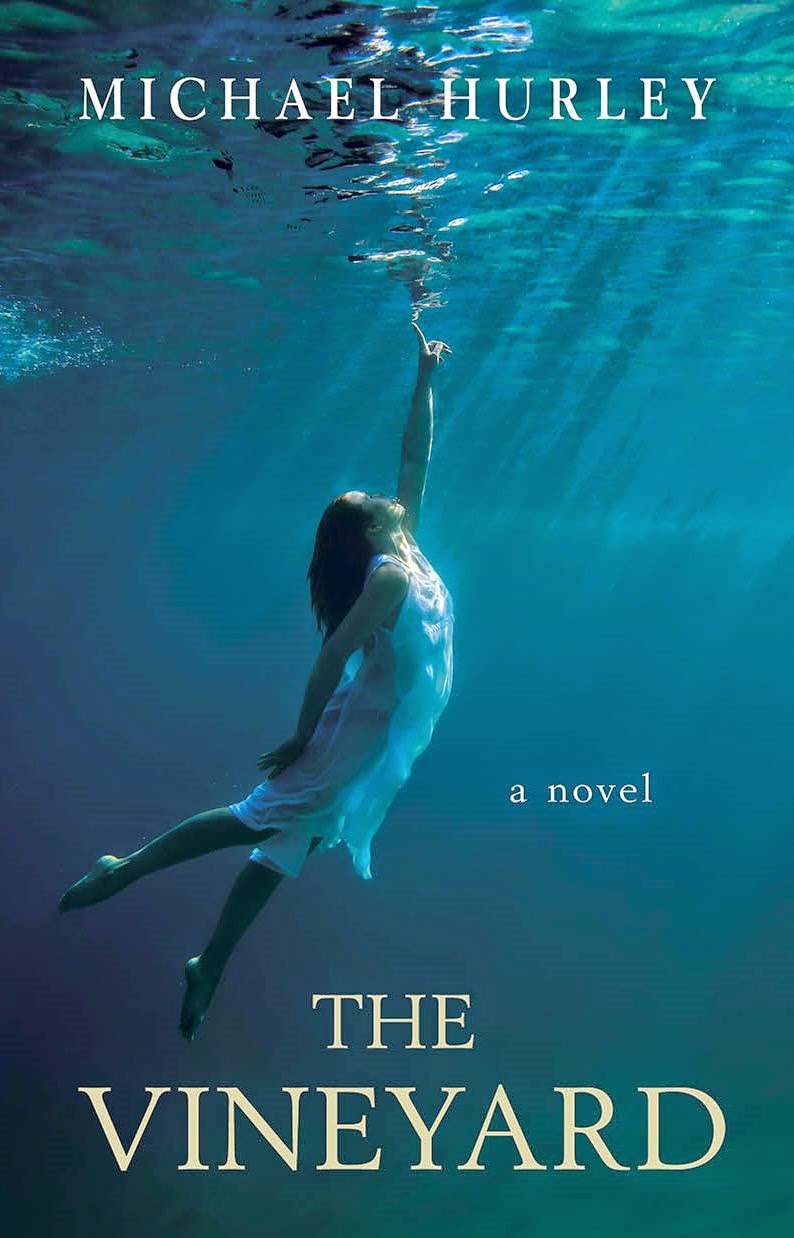 Ten years after college, three very different women reunite for a summer on Martha’s Vineyard. As they come to grips with various challenges in their lives, an encounter with a reclusive fisherman threatens to change everything they believe about their world—and each other.

Charlotte plopped down on the patchwork quilt that covered the high, four-poster bed. Carefully embroidered ringlets of berries and flowers rambled across the fabric. Made by prim ladies at Edgartown tea parties, she imagined, wheedling away the long winter hours behind frosted windowpanes in serene comfort. The whole ethos of a bygone era was still present in the Delano house like the scent of perfume. It was all so exquisite. Quite so. It seemed to Charlotte as if nothing uncouth, no ill wind, could ever penetrate such a fortress of gentility. 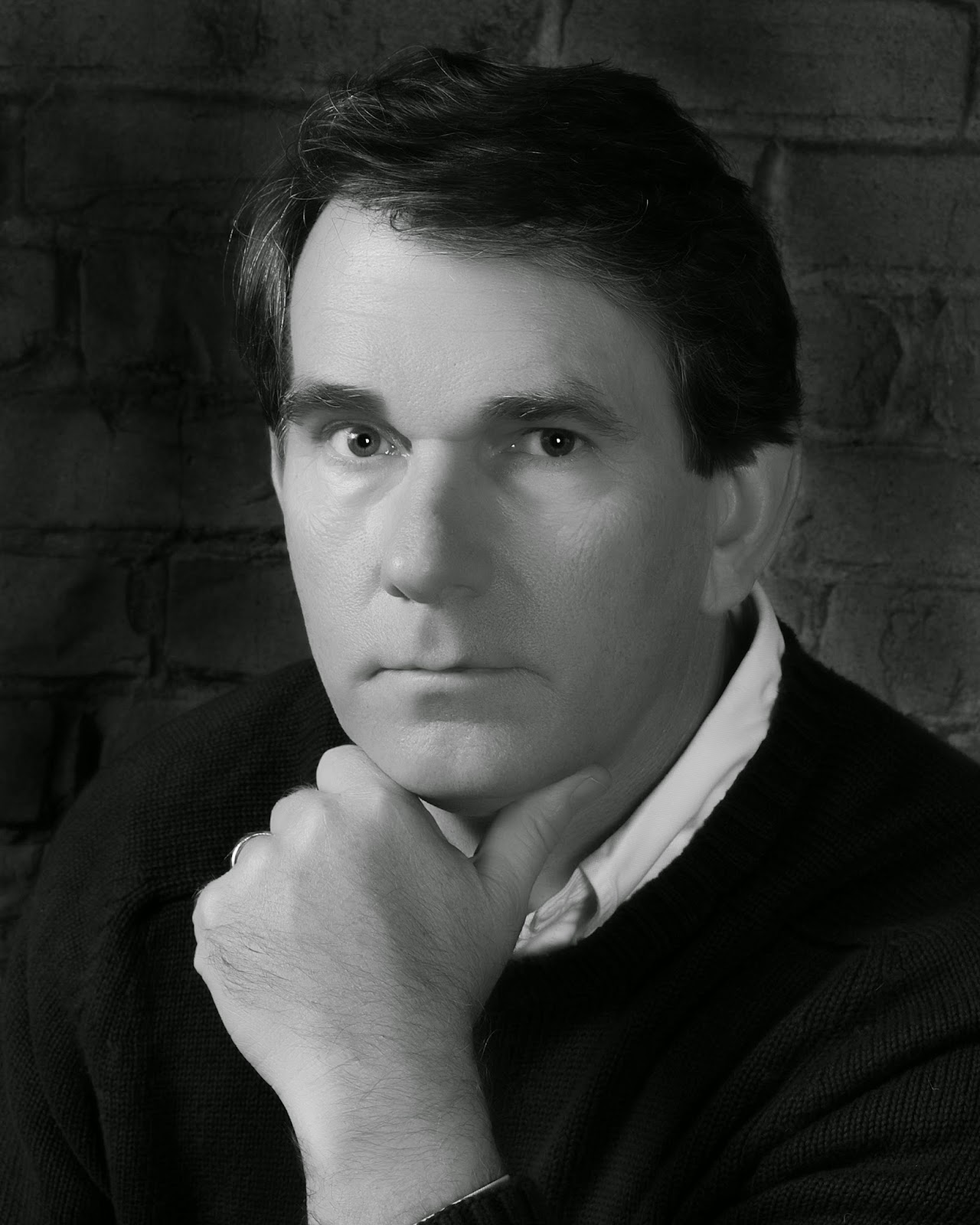 Michael Hurley and his wife Susan live near Charleston, South Carolina. Born and raised in Baltimore, Michael holds a degree in English from the University of Maryland and law from St. Louis University.

The Prodigal, Michael’s debut novel from Ragbagger Press, received the Somerset Prize for mainstream fiction and numerous accolades in the trade press, including Publishers Weekly, Kirkus Reviews, ForeWord Reviews, BookTrib, Chanticleer Reviews, and IndieReader. It is currently in development for a feature film by producer Diane Sillan Isaacs. Michael’s second novel, The Vineyard, is due to be released by Ragbagger Press in December 2014.

Michael’s first book, Letters from the Woods, is a collection of wilderness-themed essays published by Ragbagger Press in 2005. It was shortlisted for Book of the Year by ForeWord magazine. In 2009, Michael embarked on a two-year, 2,200 mile solo sailing voyage that ended with the loss of his 32-foot sloop, the Gypsy Moon, in the Windward Passage between Cuba and Haiti in 2012. That voyage and the experiences that inspired him to set sail became the subject of his memoir, Once Upon A Gypsy Moon, published in 2013 by Hachette Book Group.

When he is not writing, Michael enjoys reading and relaxing with Susan on the porch of their rambling, one-hundred-year-old house. His fondest pastimes are ocean sailing, playing piano and classical guitar, cooking, and keeping up with an energetic Irish terrier, Frodo Baggins.