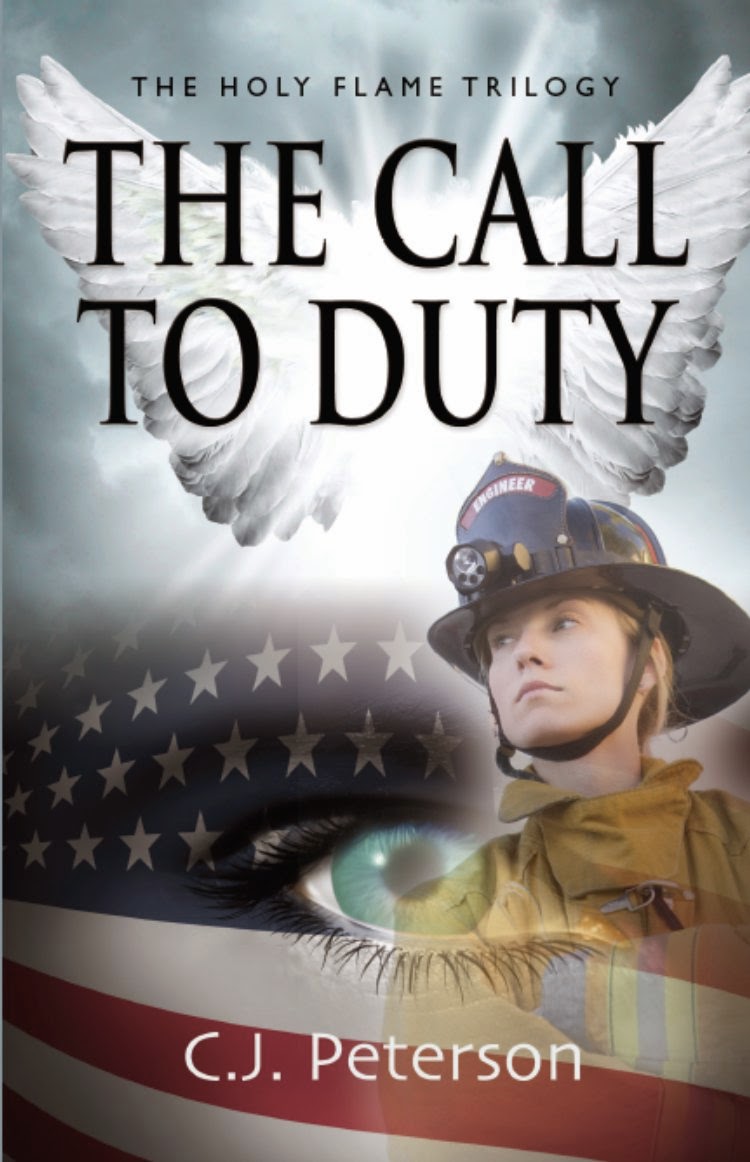 The Call to Duty: The Holy Flame Trilogy C.J. Peterson

Casey Carter, a probie in Engine Company 15, must prove herself a worthy member of this firefighting team. Life is a blend of the natural and spiritual, but can Casey keep them in balance? Can a mysterious group of men show Casey her true Call To Duty? "For we wrestle not against flesh and blood, but against principalities, against powers, against the rulers of the darkness of this world, against spiritual wickedness in high places." 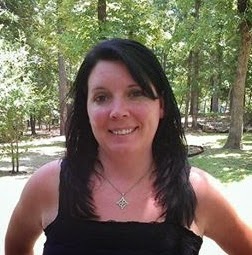 C.J. Peterson grew up in a Christian military home, but it was far from tranquil. Many of life's lessons were hard ones. Through the encouragement of her husband, C.J. was able to rekindle the creativity she thought she had lost. 'While the stories are fiction, the journey is real.'
Posted by Andi at 3:30 AM