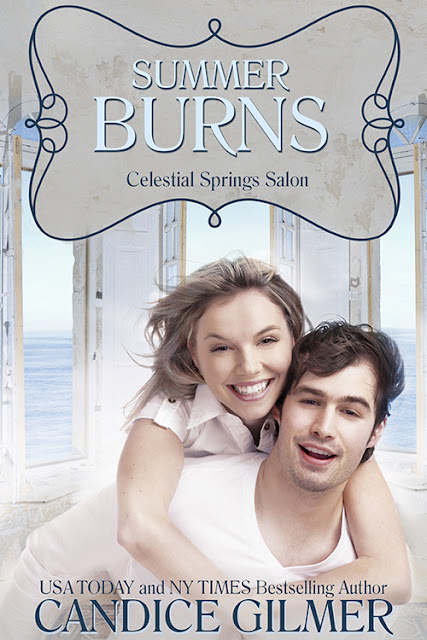 The last thing military widow Summer Bettes wants in her life is a new man. Correction, a new military man, though they're all over Barrum, Kansas.

She’s convinced herself she works hard enough between taking care of her daughter, trying to maintain control of her asthma, and styling hair in the salon her mother owns that she doesn’t need to add a man into the mix.

When Matthew Hennessey walks into her life--or rather, back into her life, she starts to question everything.

Her husband's rival on the wrestling mat in high school, Hennessey never forgot Summer. She always held a special place in his heart. So after serving with her husband overseas, it was only right that he pay his respects to the widow when he came back state-side. He only wants to do right by her.

Unfortunately his desires are eclipsing his logic, and doing right by Summer is harder than he thought.

I’d been a hairdresser for over a decade--even when Jake and I moved from base to base, I could always find work, and it was the same sounds, no matter what salon I worked in. All the traveling made the familiar environment more home than anything I had for a long time.

Stepping around the corner, my hand bumped the little patriotic flag table topper that sat on the edge of the reception desk. Mom put it there when I married Jake--it was the only patriotic decoration that remained up year round. Now, though, it had other accompanying red, white and blue pieces that filled the reception area, even though Fourth of July was last weekend.
The receptionist, Mikelanne rubbed her ready to pop, pregnant tummy and gestured to the man who stared at the retail shelves near the door with a grin on her face.

The guy was in fatigues.

He turned around, and had his hat in his hand. Immediately my eyes darted to his shoulder, and recognized the stripes for Sergeant, First Class.

A man in fatigues hadn’t come to see me since, well… that day...

I had to force myself to cross the reception area. This wasn’t a repeat. It couldn’t be…
I met the Sergeant’s eyes.

I nodded. “Sergeant.” Somewhere my insides jumped into gear. I held out my hand, and he shook it.

“I, uh,” he paused, closed his eyes for a second, and then opened them. “I came to pay my respects.”

I blinked, then my brain kicked in. “Of course, thank you.” Why else would a man in fatigues be visiting me?

He squeezed the hat in his hand. “May I speak with you, privately?” 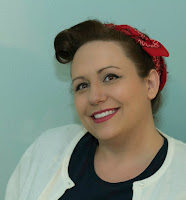 USA Today and NY Times bestselling author Candice Gilmer leads a dangerous double life as a mommy and a writer. In between boo-boo healing and fixing broken toys, she writes stories usually to the tune of children's television shows.

Growing up in the Midwest, Candice stays close to her family, especially the ones with basements when the tornadoes come around.

All in all, she stays very busy, but really, she wouldn't have it any other way.