When a Stranger Comes... by Karen S. Bell

I was compensated via Fiverr for sharing this post. I only share those titles that I think my readers will enjoy. 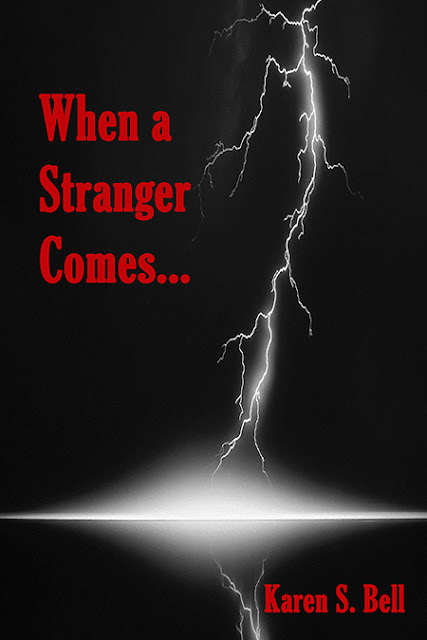 When a Stranger Comes

Achieving what you crave can also bring the terrifying fear of losing it. For Alexa Wainwright, this truth has become her nightmare. Born Gladys Lipschitz, the daughter of an unwed Soviet-era Jewish immigrant, her debut novel, A Foregone Conclusion, soared to number one on the bestseller’s list and became an international sensation. The accompanying fame and riches were beyond her expectations. Unfortunately, her subsequent work has yet to achieve the same reception by critics and readers. Yes, they have sold well based on her name recognition, but she dreads the possibility of becoming a mid-list author forgotten and ignored. She vows to do whatever it takes to attain the heady ego-stroking success of her debut. But is she really?

Witnessing an out-of-the-blue lightning bolt whose giant tendrils spread over the blue sky and city streets below her loft window, Alexa doesn’t realize just how this vow will be tested as she’s magically transported to an alternate reality. In this universe, the characters from her books are given the breath of life and she meets publisher, King Blakemore, who just might be the Devil himself. At first, she shrugs off her doubts about this peculiar publisher and very lucrative book deal offer because the temptation of riches and refound fame is too strong. But all too soon, Alexa realizes she’s trapped in an underworld of evil from which she desperately wants to escape. For starters, she finds herself in an iron-clad book contract that changes its wording whenever she thinks of a loophole. Desperate to get her life back, she devises schemes to untether herself from this hellish existence. She’s also aided by the forces for good who attempt to free her from her fate. However, King Blakemore is cleverer and more powerful than she can begin to understand. Playfully, he decides to give Alexa a second chance to save herself from eternity with him and to be free. He offers her the prospect of a rewrite, as most authors do as part of the writing process. Given this chance, will Alexa make the same choices and the same mistakes again? Alexa is relatable, likable, and vulnerable with a keen sense of humor. Her world is very small because writing is her life and so she is an easy target for entrapment. Her pact with the Devil is an allegory for the evil lurking in our midst. The social decay of modern society with its excessive greed is perhaps brought forth by the darkest forces of human nature.

Only available on Amazon

Getting up from a high-backed chair placed so that it has a position of prominence is an extremely tall, older gentleman who towers over me even in these heels. He’s elegantly dressed in a black suit of fine fabric and black silk shirt with a bright-red silk scarf tied flamboyantly about his neck. Peeking out from his jacket pocket is a matching red silk pocket square. This is undoubtedly the man fittingly named, King. At first look, his eyes knock me back, as if looking into yellow glowing eyes with vertical pupils like an ancient beast of lore. But then, when I blink they immediately transform and become normal looking but dark and hidden.

I’m also nonplussed by his uncanny resemblance to the evil characters played by Vincent Price in classic horror films my mother watched obsessively when I was growing up. I always thought it peculiar, but she told me it was a way for her to relax from her studies. So, yes, this guy could easily be a vampire or the Devil himself, with his goatee, pencil-thin mustache and slicked-back black hair the color of shoe polish. He extends his hand in welcome and his ice-cold touch sends shivers up and down my spine. Strangely, as he holds my hand for a moment, a calming, relaxing warmth circulates through me.

“Please…sit, sit, Alexa,” he says in an indefinable cultured sounding manner with the hint of a British accent and shows me to a quite comfortable-looking armchair in a conversation arrangement with two other armchairs. The chair gives me a sensation like I’m floating on air as we three sit facing each other, King, Jewel, and I. Although there are comforting sensations pulsing through me, I am also on high alert feeling at a disadvantage in this stranger’s domain.

These opposing feelings throw me off-kilter. Here I sit in his personal space to which I am now privy, as if I were among his intimates, yet I am a total stranger. I would have preferred an office meeting, something more sterile, businesslike. But at least I’m sitting…damn shoes! King crosses his legs and reveals he’s wearing matching red socks and red sneakers. What an odd fellow. Wealthy, but odd. 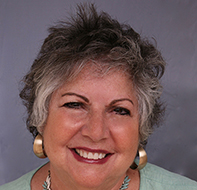 I get so much satisfaction in the writing process. I take care to choose just the right word, to make sure each sentence has the right cadence. I appreciate other writers who respect the craft in this way, and I hope my readers do so with me. Writing is a need, a desire for expression, and springs from well within my subconscious mind. Thoughts rise up, scenes rise up and blend in with the over-arching story. These thoughts emerge whenever they want to and wherever I am and probably not when I am at the computer. The computer is for the craft, the technique. The thoughts come during walks, or while driving the car, or at the grocery store. I am the willing recipient of these thoughts and so they seek me out. It's a mystery this business and art of writing and it keeps me enthralled.
Posted by Andi at 10:19 AM