Read an excerpt from Terror by Eamonn Hickson with Giveaway 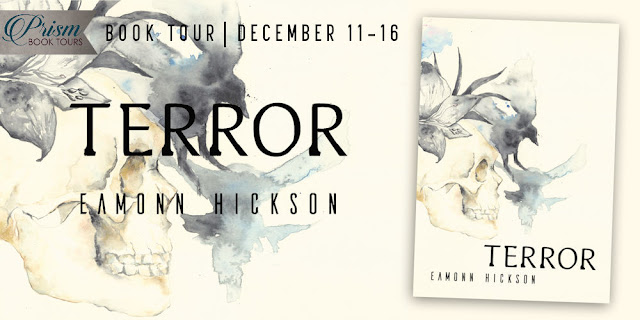 This post contains affiliate links, which may help me to earn a small commission to support my websites. 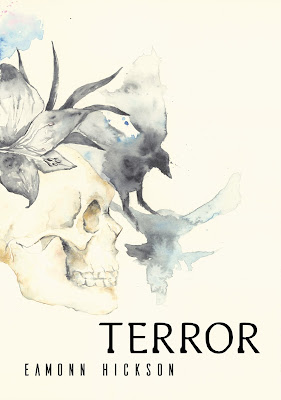 Paperback & ebook, 336 pages
April 29th 2017
Have you ever felt that society consciously tries to undermine you?

In a society where everyone strives for growth, where everyone tries to build towards the heavens, there are some who wish to bring it plummeting down.

Terror is a thriller in which three people from different walks of life find a common enemy in the contemporary world. Yet, unlike most, they decide to do something about it.

Following his best friend’s death, military man Milton Haynes is forced to see a psychiatrist while he challenges his dishonourable discharge. Ally Winston, one year after being viciously assaulted, struggles to slot into the life her father has laid out for her, while Nestor Frings returns to Boston to find his parents have sold their home due to financial issues.

The three initially voice their pains through non-violent means, however, they soon find their efforts futile. In a world where outsiders are considered dangerous and are not to be trusted, it will be the insiders who do the damage. Follow Milton, Ally and Nestor as they come to, what they perceive to be, the inevitable conclusion: they must commit a terror attack.


Nestor leaves the kitchen via the back door, walks around the house and stops in the driveway. His house sits on the corner across the street like an obedient dog. The new paint, the rattling window chimes, the nylon washing line, the new AC unit, the repaired woodwork, the balloon tied to the balustrade, the flank of flowers—they’re all imposters, along with Sarah and the Grinch.

But Nestor’s fingerprints still molest that house. An army of feelers and gropers, they smudge the wall in waxy oils, painting their gunk on everything she thinks she owns and everything she’ll come to love about the house. Implanted on the wooden partitions and banisters and doorknobs, they’ve adapted to the damp upper room where Dad could never stop the moisture from coming in—and they’ve grown xerophilic for the dried-out living room.

A home never loses the memories of its first love the way some people do, and even though loyalty can be bought, the home waits for its revenant.

Nestor’s memories were put in the basement in a cardboard box and that box is now under a bed in stuffy dorm in a dingy hostel in a city that has forgotten he and his family ever existed. All Nestor has left are his fucking fingerprints, a box of poxy memories and a friend who’s only a friend because he has no one else.

Praise for the Book

“Eamonn Hickson brings the fascinating, dingy, and complex streets of Boston alive in his new novel TERROR, a probing novel of survival in the modern world. TERROR is a masterful portrait of the hard decisions and harder lives that must be lived during a dark time in American history – the present.” — Self-Publishing Review

Reviews of the Author's Other Work

“…a suspense thriller with a fascinating version of heaven versus hell that lingers after closing the pages.”

“Eamonn Hickson writes a vivid story of a war between angels and demons, and Heaven and Hell. The story captivates the audience as you witness deception, lies, and Heavenly Hosts that are working for the enemy.”

“Find yourself enmeshed in a roller coaster ride to a mind-numbing conclusion that will remain with you many a day to come.” 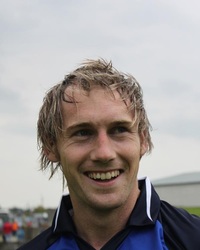 Eamonn Hickson is an Irish author of three novels. He currently works as a radio journalist in Tralee, Co Kerry.