Read an exclusive excerpt from One of Two by S.R. Cronin

Welcome to the excerpt tour for One of Two by S.R. Cronin! I have an exclusive excerpt for you to check out today. And then if you follow the tour, you'll have the chance to read even more of them. Be sure to let the author know what you think in the comments section. And remember to enter the giveaway! 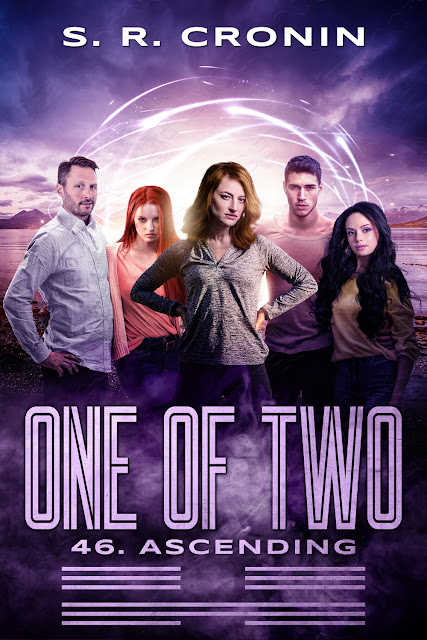 Telepathy creates as many problems as it solves, as everyone in the secret organization x0 would admit. When new member Lola discovers another group of telepaths with a totally different approach, those problems multiply at the speed of thought.

Soon, Lola’s family and friends are in danger. Lucky for her, she’s not your average budding psychic. Each person she is close to has a special gift of their own. That’s good, because it’s going to take every power they possess to stop these others from tearing apart x0.

Maurice woke up in the trunk of a car. He’d always been a positive sort of guy, so he made himself focus on what was good about the situation. Well, it was a large trunk. It was probably a luxury car. Could have been worse. And, he was the only person in it. Plenty of space and no unpleasant dead bodies lying next to him. He’d seen this sort of thing in movies, and no dead bodies was always good.

His hands were bound loosely behind his back, but he could wiggle his legs around for comfort and there was no duct tape over his mouth, so breathing was easier. Better yet, it felt like he’d been drugged, presumably in his sleep. The lingering effects were effusing him with such a nice sense of serenity.

On the down side, the wall that x0 was holding around him was as impermeable as ever. And he was in the trunk of a car. That was definitely a minus. He drifted back to sleep. 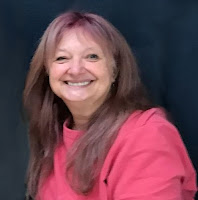 
Sherrie Roth grew up in Western Kansas thinking there was no place in the universe more fascinating than outer space. After her mother vetoed astronaut as a career ambition, she went on to study journalism and physics in hopes of becoming a science writer.

She published her first science fiction short story and then waited a lot of tables while she looked for inspiration for the next tale. When it finally came, it declared to her it had to be a whole book, nothing less. One night, while digesting this disturbing piece of news, she drank way too many shots of ouzo with her boyfriend. She woke up thirty-one years later demanding to know what was going on.

The boyfriend, who she had apparently long since married, asked her to calm down. He explained that, in a fit of practicality, she had gone back to school and gotten a degree in geophysics and had spent the last 28 years interpreting seismic data in the oil industry. The good news, according to Mr. Cronin, was she found it at least mildly entertaining and ridiculously well-paying. The bad news was the two of them had still managed to spend almost all of the money.

Apparently she was now Mrs. Cronin, and the further good news was they had produced three wonderful children whom they loved dearly, even though to be honest that is where a lot of the money had gone. Even better news was that Mr. Cronin turned out to be a warm-hearted, encouraging sort who was happy to see her awake and ready to write. "It's about time," were his exact words.

Sherrie Cronin discovered that over the ensuing decades Sally Ride had already managed to become the first woman in space and done a fine job of it. No one, however, had written the book that had been in Sherrie's head for decades. The only problem was the book informed her it had grown into a six book collection. Sherrie decided she better start writing before it got any longer. She's been wide awake ever since, and writing away.

Leaving the Nest to Touch the Sky - http://ctothepowerofthree.org/

Touching the Sky to Save the World - http://dtothepowerof4.org/

S.R. Cronin will be awarding a $25 Amazon/BN GC and a kindle copy of another book from the 46. Ascending collection (winner’s choice) to a randomly drawn winner via rafflecopter during the tour.