Read an excerpt from Song for a Cowboy by Sasha Summers

Welcome to the blog tour for SONG FOR A COWBOY by Sasha Summers! SONG FOR A COWBOY is the second title in the Kings of Country series, and I have an excerpt for you to enjoy. Also be sure to follow Sasha's newsletter for more details about her and her upcoming titles. Song for a Cowboy by Sasha Summers

Add it to Goodreads

Country star Emmy Lou King is singing the blues over the cowboy who got away...
Emmy Lou King's whole family is legendary in country music. When she lands the opportunity to sing the American Football League anthem and serve on one of the AFL's anti-drug charities, she's sure she can handle working with Brock Watson. She was charmed by the cowboy once upon a time—and she's never loved anyone else—but she can handle it. Right?
Brock Watson is feeling the pressure. From dealing with his father's declining health, to keeping their ranch running, staying in game-ready shape, and his dedication to the charity that changed his life, there's no time for anything else. Emmy Lou included. After six years, he'd like to think she couldn't mess with his head anymore. But one look, one smile—and he knows she's as dangerous as ever. He can't resist her—he never could.
The more time Emmy Lou spends with Brock, the harder it is for them to keep their distance.
Praise for Sasha Summers's cowboy romances:

"Romance that will keep you reading into the night."—JODI THOMAS, New York Times bestselling author, for Jace

"The combination of romantic and familial drama in this behind-the-scenes glimpse into the country music world is sure to have readers coming back for more."—Publishers Weekly for Jace

“Duly noted.” He stood, reached for her, and swung her up into his arms.

“Brock, I can walk.” Her hands pressed against his shoulder.

“I know.” He nodded at her ankle. “If you want to make that worse, you can. Don’t you have a video to make tomorrow?” That was pretty much all the guys could talk about—Emmy Lou King, her legs, her voice, and wondering what sort of getup she’d be wearing for the video.

She was going to argue, he could tell. Instead she said, “I need my purse.”

He stooped and let her grab her purse.

“Thank you.” She stared at her purse.

With his focus fixed on the door to the locker room, he carried her across the field. He didn’t think about the brush of her ponytail against his bare arms or the hitch in her breath or the way she relaxed into his hold, her slight frame too fragile. She’d always done this—brought out his protective side. Little did he know, he’d been the one who needed protecting from her.

“What about your leg?” She sniffed.

“What about it?” He frowned.

“Should you be carrying me?”

No, definitely not. But that had nothing to do with his leg and everything to do with the effect she had on him. “I’m fine, Emmy Lou.” He would be—once her scent wasn’t filling his nostrils.

“I wasn’t angry about Ricky Ames,” she said suddenly. “I mean, I was. But not about anything he said to me. Guys are like that sometimes.”

I bet they are. Men tended to notice beautiful women. But noticing and acting like a complete prick weren’t the same thing.

“I was upset because of what he said…about you.” Her words ended on a hiccup.

Why the hell did she care what Ricky Ames said about him? He risked a look at her.

“I get that the team has to bring in someone until you’re released to play. But…it’s like he doesn’t know who you are.” Her cheeks were going red again. “Doesn’t he know your record? Does he have four hundred and sixty-nine tackles? Ninety-one sacks? Does he watch Reggie White footage to be a better defensive end? Does he even know who Reggie White is? Or that this is your team? And you carry this defensive line? He really thinks he can replace you?”

She was talking about football. His stats, but football. And he liked what he was hearing a hell of a lot. “Never pegged you as a football fan.” He waved Todd Flynn, one of the trainers, over and carried her into the game-day emergency clinic. Gently, he set her on an exam table and started unlacing her tennis shoes.

“Thank you.” Her gaze shifted, meeting his.

He nodded, carefully sliding the pink sequined shoe off her foot. Her hands fisted at her sides. “Sorry.”

He inspected her now apple-sized swollen ankle. Her sock was stretched tight. Pink socks. Pink shoes. It had always been her favorite color. Hell, he’d worn a pink tie to prom for her.

He nodded as Todd came in. “Her ankle.”

“I can see that.” Todd bent, his fingers moving over the inflamed joint. “Tell me if this hurts.”

Brock crossed his arms and watched her face. She scrunched up her features and closed her eyes as Todd slowly moved her foot one way, then the other.

“That.” Her hands pressed, flat, against the exam table.

“Probably a sprain. Ice and elevate. I’ll go get some. Might call your doctor, get an X-ray to make sure.” Todd nodded and glanced his way. “Um, looks like you could use some ice, too?” He shook his head and left the room, saying, “Be back.”

“I’m not.” She swallowed, staring down at her ankle and wiggling her toes. “A football fan, I mean.”

“No?” He leaned against the counter. “I thought only die-hard fans cared about stats?”

For a split second, he was frozen.

Don’t. Don’t do this. He wasn’t eighteen years old anymore; he knew better. 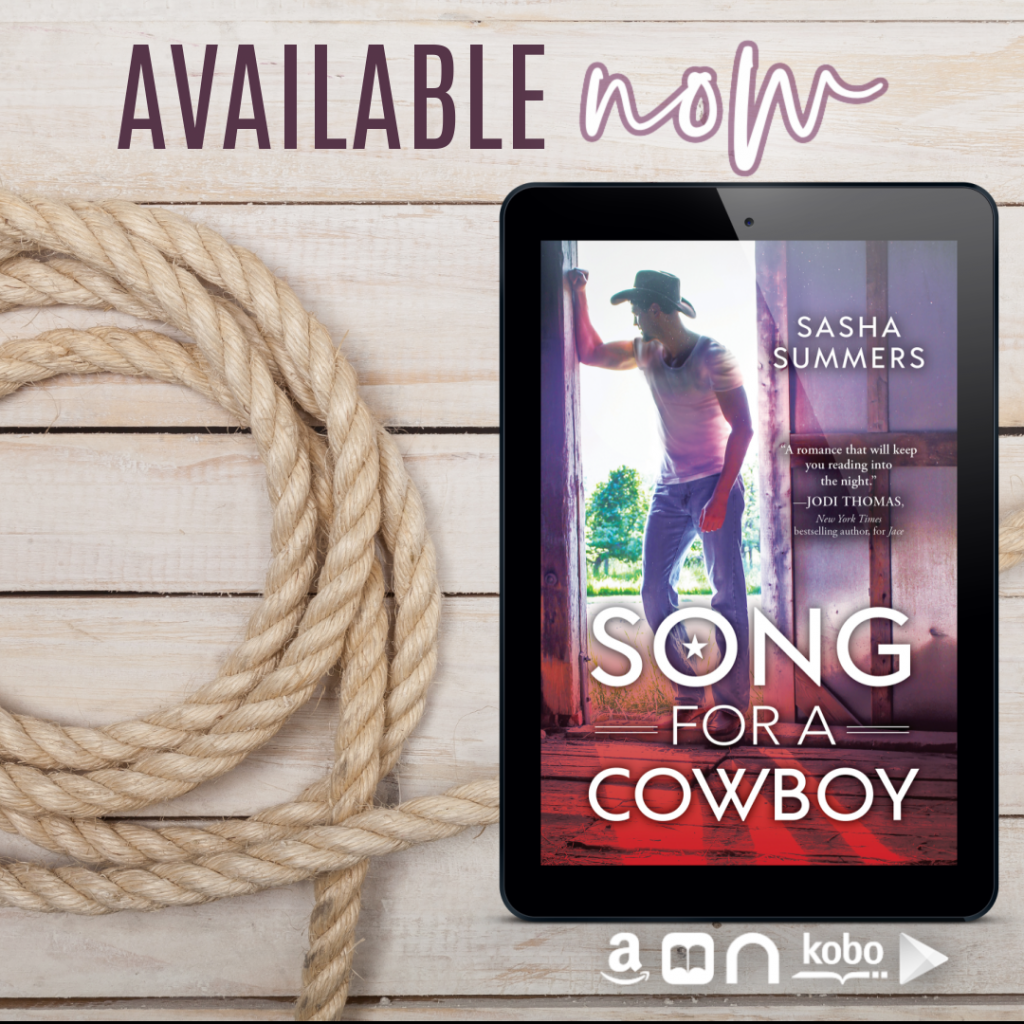 PREVIOUS TITLE IN THE SERIES 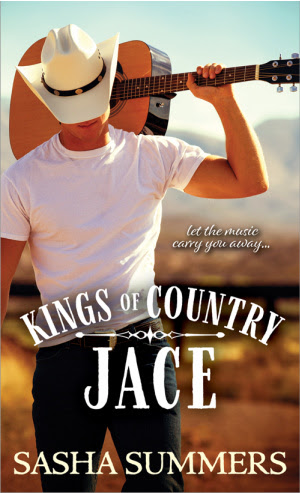 Sasha Summers grew up surrounded by books. Her passions have always been storytelling, romance and travel--passions she uses when writing. Now a best-selling and award winning-author, Sasha continues to fall a little in love with each hero she writes. From easy-on-the-eyes cowboy, sexy alpha-male werewolves, to heroes of truly mythic proportions, she believes that everyone should have their happy ending--in fiction and real life.

Sasha lives in the suburbs of the Texas Hill country with her amazing and supportive family and her beloved grumpy cat, Gerard, The Feline Overlord. She looks forward to hearing from fans and hopes you'll visit her online.