Release Blitz Letters to Cora by Colleen Nye with Giveaway 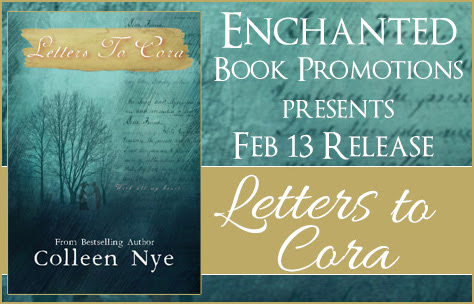 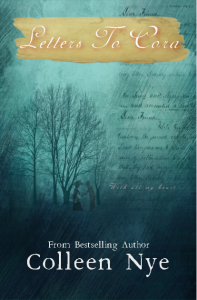 Blurb:
Finding one letter was inspiring to her story. Finding a second was exciting. But when Nell finds the third letter in the rock wall of her newly acquired estate, she’s a little more than curious as to what really happened to Joshua and his beloved Cora.

For this detached author who is starting her life over, Nell finds herself sucked into the idea of the intrigue, yearning and hoping that the lovers found a way to be together.

After asking a couple of new acquaintances in the nearby village about the estate’s history, she meets Reid, a historian and descendant of Joshua himself. They start to put together the pieces of the puzzle that seem to be a Romeo and Juliet style romance in the 1800’s.

Doubts, fears and suspicions threaten to interfere. But what they do learn is that Love sometimes crosses boundaries and time to happen, even in some of the most unexpected ways. 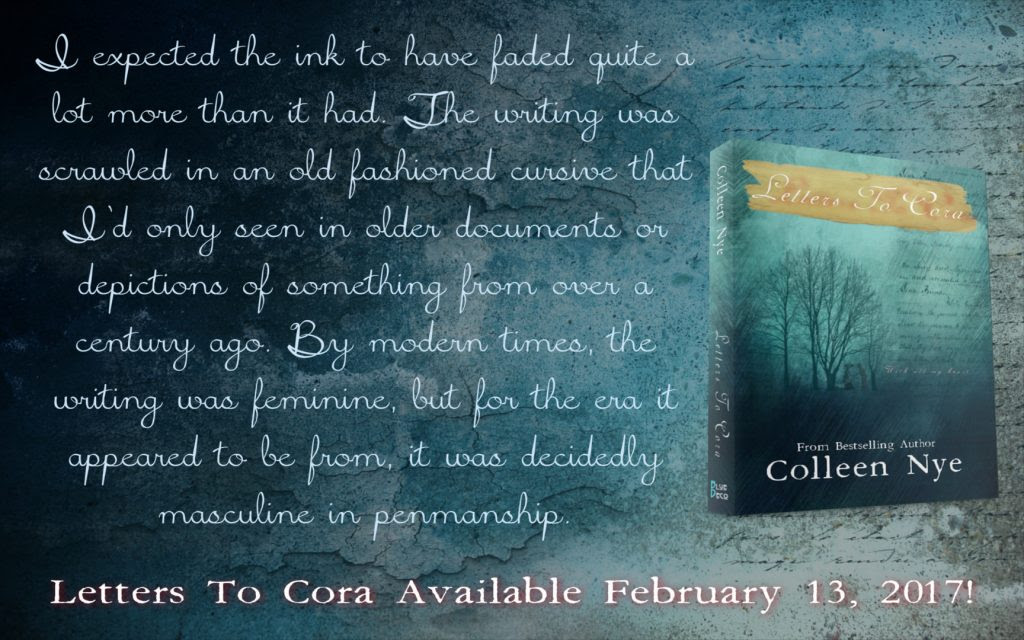 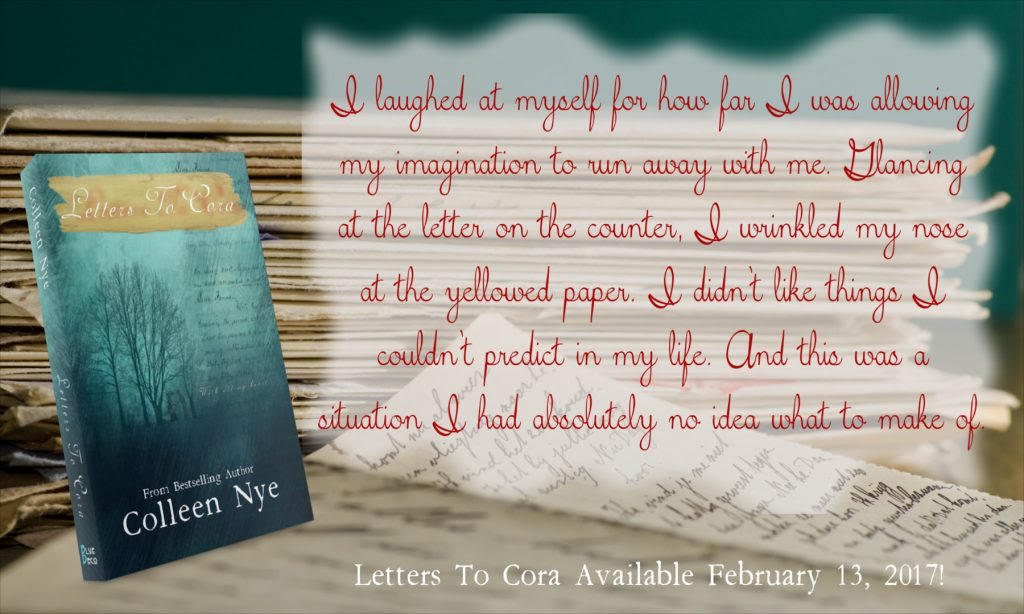 Colleen Nye started writing as a teen. Through her school days, she won awards for her poetry and short stories including a Sarah Endres Award for Young Writers. As an adult, she now has short stories in Writing at the Ledges' second and third anthologies, Seasons of Life and Voices from the Ledges, as well as various publications.

In 2012, she published first solo novel, the romantic comedy series, The Unattainable Series: When in Maui. In 2015, When in Maui moved to Blue Deco Publishing with her second novel, Immersion, a dystopian thriller. January 2016, the first book in an anthology series that's truly unique, designed by Colleen Nye, was released. The series is named The Lunch Time Anthologies. They are full length novels with a variety of authors writing pieces that are embedded into the over-arching storyline written by Colleen. The first book is Gable Heights, and it is a crime drama.

Also in 2016, she released several projects including The Unattainable Series: Book Two, When in Doubt and a coming of age drama called The Long Summer. She co-lead and appeared in each of the 5 books in an anthology series release called The Debut Collective. In Sept 2016, From Pen To Page: A Biographical Poetry Collection was released that is the poetry of biker Alonzo “Chacho” Gomez that is chronologically arranged within his biography, written by Colleen Nye.

For 2017, Colleen is working on a paranormal romance, Letters To Cora, slated to release February 2017, sci-fi and fantasy books yet to be titled, and book three in The Unattainable Series: When in Love. Colleen also writes press releases and content for newspapers, magazines and online blogs, web sites and more, makes book covers and book trailers and formats novels and anthologies. Oh, and she is the proud owner of Blue Deco Publishing.

Win a signed paperback and swag of "Letters to Cora".
a Rafflecopter giveaway
Posted by Andi at 3:00 AM