Tears of Glass by David Lake now available as audiobook! 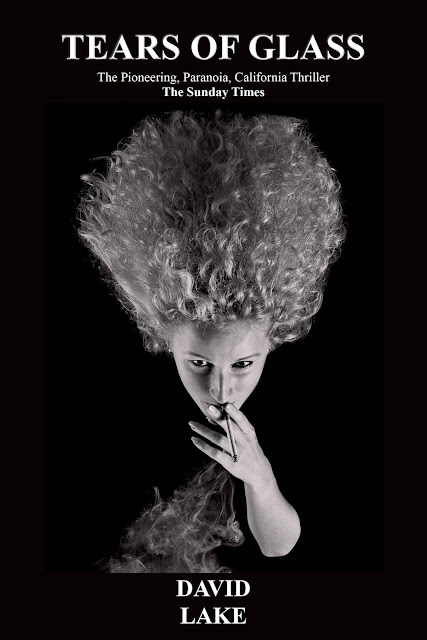 This darkly humorous thriller is based on real events, including the ' Accidental ' deaths of twenty two UK scientists all working on US missile systems.

Available as paperback and ebook

Want to read an excerpt? Check it out here.

David Lake has a background in Scientific research and the Music Business.He was the Marketing Director of Virgin Records in the 70's and Promoted Concerts by major artists such as Tangerine Dream, Vangelis, David Crosby and Mike Oldfield.
Lake also created music videos and had a small award- winning film/ production company.


The book has links to 14 original tracks which are an integral part of the narrative and this impulse is a direct result of his friendship with the supporting singer-songwriter at the Crosby gigs in London. Paul Millns music acts as a soundtrack to the storyline. The resulting Cinematic experience promoted Irvin Kershner, Dir' Empire Strike Back,' to state - ' I want to make this movie !'

Lake lives with his family in Sussex England.


Get to know David better in this interview.

I received compensation via Fiverr for this post.
Posted by Andi at 11:14 AM
Labels: audio book, book promo, book trailer, Featured Fiverr, thriller