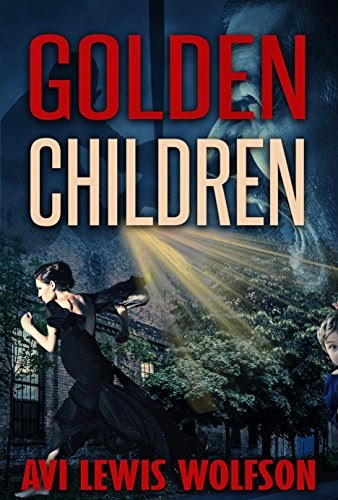 The disadvantaged children he works with consider him a hero.
The children’s parents think he is the answer to their prayers.
His boss Stacy adores him.

But, there is evil lurking behind Ted’s dark sense of humor.

Ted plans to marry Stacy and the only thing in his way is her husband.

Will Stacy see him for what he really is before it’s too late?

Or will he continue to deceive her and everyone around him?

Having agreed to go with the officer, Ted found himself being brought back to the police station for questioning. After he and the officer got settled into an interrogation room, the two looked at each other and the police officer was the one who broke the silence. He looked at Ted and said, “We received a call from Mr. Howard Stumpkin’s brother. He said that Howard was wishing his nephew a happy birthday when his wife, Stacy Stumpkins, was heard making remarks indicating Howard was dying. He also had mentioned concerns about a man by your name specifically during his call to us, which prompted us to show up. Cases like this often implicate homicide. Do you mind taking a seat, Mr. Camble?”

Avi Wolfson currently resides in Dorchester, MA in a CO-OP. Avi works full time for a IT company in South Boston as a Junior Accountant. Avi's hobbies include writing, playing sports such as football and ping-pong. Avi enjoys hanging out with friends, watching movies, smoking hookah and spends most of his spare time with his daughter Evangelia, she is the pride and joy of his life.
Posted by Andi at 12:00 AM