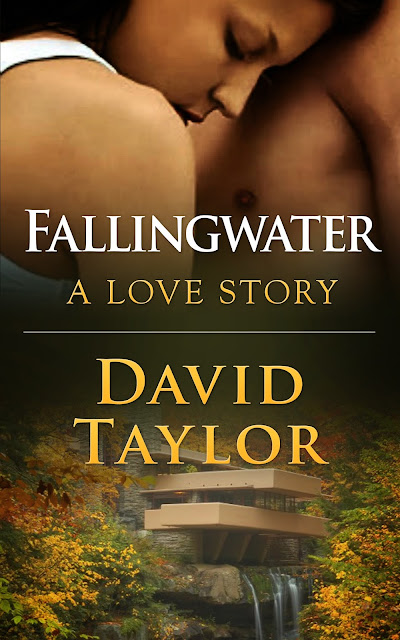 An incredible voice and love of Opera took Ingrid away from her family, sending her to Paris where she became an Opera star and idol. Now, years later, her voice is failing and her husband, Damian, is waiting. Seeking to reconnect, the couple takes a vacation at the famed and awe inspiring Fallingwater House, designed by Frank Lloyd Wright.

Beautiful enough to be considered the eighth wonder of the World, this house serves as the unspoken witness to a drama 20 years in the making. Danielle, their grown daughter, has accompanied them, spiking tension and tempers as she faces the woman who essentially abandoned long ago. As beauty surrounds them, an unexpected visitor will make the estranged family face the past, each other and their future as shocking secrets are revealed, galvanizing events that will change all of them – forever.

David Taylor is a prolific writer who resides in Florida. His area of expertise is Fiction writing and his work has appeared in dozens of magazines throughout the world. He first got a story published at the impressive age of fifteen years old, which appeared in a popular Fiction magazine entitled "American Short Fiction". When David isn't passionately writing, he loves to listen to classical music and thoroughly enjoys a nice cup of Japanese green tea. He also is an avid lover of photography and animals of all kinds. David is the proud owner of one loyal dog and two equally-as-loyal cats.
Posted by Andi at 12:00 AM