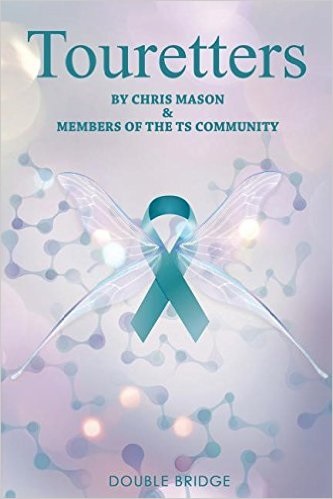 
Tourette’s Syndrome is a hereditary condition that causes acute, uncontrollable muscle spasm (ticcing) and uncontrollable verbal outbursts in more than 250,000 people in North America. It is one of the least known, least understood, most undiagnosed and misdiagnosed conditions in North America today. It affects all races and ethnicities. There is no known cure, though therapies and some medications have been known to lessen its affects. Some conditions lessen as people age and some worsen.

Here for the first time is a collection of short stories written by members of the Tourette’s community –Touretters- People living with it and their family members who support them. This collection was the idea of Chris Mason, who collected the stories and who also has Tourette’s. Many of the authors have chosen to remain anonymous. Sensitivity to TS has lagged behind the perception of those with other debilitating conditions. The stories are touching, powerful, maddening, and filled with enough lessons to begin to enlighten us all about Tourette’s Syndrome.

With The Blink Of An Eye 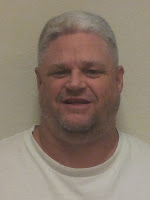 My name is Chris Mason. I live in San Francisco, CA. I have Tourette syndrome and Obsessive Compulsive Disorder. This is a new edition of my first book. My first book (Touretties) was published in 2011. It is an anthology that includes twenty-one true short stories, including my own, about people who have or have a family member who has Tourette syndrome and its associated disorders. My autobiograpy (What Makes Me Tic: Living With Tourette Syndrome) was published as an ebook in 2013. I have also written a children’s picture book that includes four stories, written in the authors’ own words, about what is like having Tourette syndrome as a child, which will be published later this year. I have also written a full-length non-fiction book about my experiences coaching youth soccer, which will also be published later this year. I am currently working on two other children’s picture books and my first work of fiction, which I am hoping to have published next year.
Posted by Andi at 6:24 PM