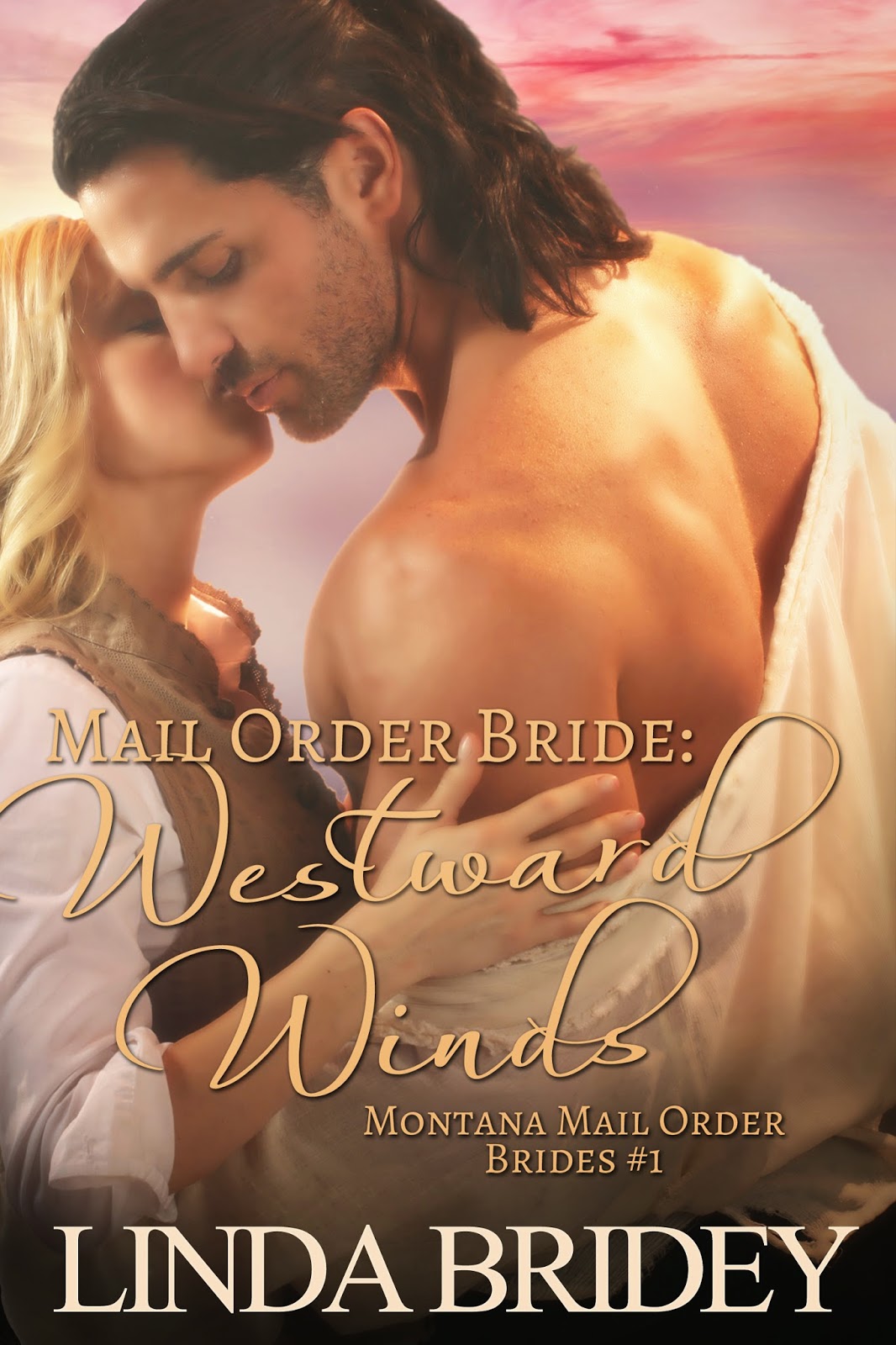 Tessa O’Connor lives in a world of privilege and excess. Her doting parents want her to make a good match with a worthy gentleman and live a respectable life. She is beautiful and intelligent and she comes with a hefty dowry. There is no reason that she shouldn’t be able to find an eligible man and settle down.


Tessa herself is the reason. The men who are attempting to court her are, in her opinion, boring and conceited. Not only that, Tessa craves excitement and adventure, of which there is little in her social circles. By chance, she comes across an advertisement for a bride brokerage company seeking eligible women of good breeding to go west and find husbands.

One man on the list catches her eye and she begins corresponding with him, eventually agreeing to go to Montana to meet him. She can’t resist the possibility of finding someone different and even if she doesn’t, the adventure itself would be worth her time. Tessa makes a successful escape and sets out to make a new life in Montana.

Dean Samuels is a Montana rancher who is in over his head. His ranch is struggling and his two children are unruly and in need of a caretaker. It’s clear to his younger brother, Marcus, that he needs help. He tells Dean about a mail order bride service and convinces him that he should utilize it to find a wife.

After his wife, Sarah, had passed away, Dean never intended to marry again. His ranch and his children became his life. However, it becomes apparent that Sadie, his daughter, and his son, Jack, need stability and love. The demands of raising his children and keeping his head above water financially have taken a toll and Dean grudgingly gives in to Marcus’ idea.

Sarah had been the love of his life and Dean doesn’t intend to let any other woman into his heart. He’s locked those kinds of emotions deep inside, not wanting to take the chance of getting hurt like that again. Because Dean has trouble expressing his feelings in writing, his younger brother Marcus agrees to help write the letters to Tessa. Dean is happy to leave that part up to him.

When Dean and Tessa meet, sparks fly between the two strong willed people. Tessa is disappointed that Dean isn’t the romantic, sophisticated man she was lead to believe he was in the letters she received. Dean is aggravated that she isn’t a meek woman who is easily managed. Never mind the fact that she has no idea of how to take care of children and keep a home.

Dean and Tessa struggle to find common ground and make their marriage work. Will they each take the risk and open their hearts to one another? Can their marriage survive and will they find love and contentment in each other? Their future happiness hangs in the balance under the Montana skies. 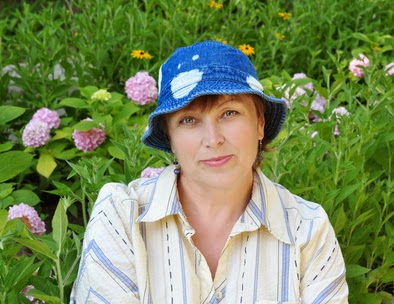 Linda Bridey lives in New Mexico with her three dogs; a German shepherd, chocolate Labrador retriever, and a black Pug. She became fascinated with Montana and decided to combine that fascination with her fictional romance writing. Linda chose to write about mail-order-brides because of the bravery of these women who left everything and everyone to take a trek into the unknown. The Westward series books are her first publications.