Find your thrills with the works of Paul Kyriazi

Looking for a new thriller? Check out author Paul Kyriazi. Many of these also come with a free audio book download with purchase on Kindle. Click on a book cover for more information!

CIA agent James McKnight has three problems...amnesia...the Mafia ...and his addiction to the ultimate woman. Can he trust her?

Thirty-eight year old Julia Rodriguez loves her young boyfriend, Robert. He loves living the high life with her. But when her money runs out and the glamorous trips end, he walks out on her. Soon after, Julia runs into her old friend Vicki Hawkins, who's now dealing blackjack in Las Vegas. Vicki also needs money and has a plan to scam a casino, so she invites Julia to go partners with her. The two women descend into a terrorizing situation where Julia's dubious past survival skills are put to the test.

My Casino Caper, (also included as a novella) happened in 1977 when EDD Kookie' BYRNES, (Grease, 77 Sunset Strip) won three million dollars in Las Vegas. Immediately, he was stalked by a thug for his winnings. In this memoir, Edd finally reveals what actually happened.

Justice is Mine, by Paul Kyriazi, concerns a bizarre Hollywood studio accident that leads a man to a mysterious woman. In Wicked Players, also by Kyriazi, two women team up to scam a casino blackjack game.

Included in this 3 novella book, is a free download of the 77 min. audio-book My Casino Caper, performed by Edd Byrnes, Alan Young, David Hedison, Michael Callan and Henry Silva.

Changing lives since 1998, this is the original course taught at The Learning Annex & SpyFest, now expanded & updated for 2012. With 354 pages of information to upgrade all areas of your life.

Chapters include: Re-invent Yourself, Bond Symbols for Change, Your Base of Operations, Your Appearance, The Bond Personality, Bond and His Cash, Your Bond Car, Bond Girls, Resort Hotels, Bond on the Job, Casino Gambling, Your Mission, Upgrading Your Image, The Greatest Adventure, The Ultimate Secret of Women, & much more. 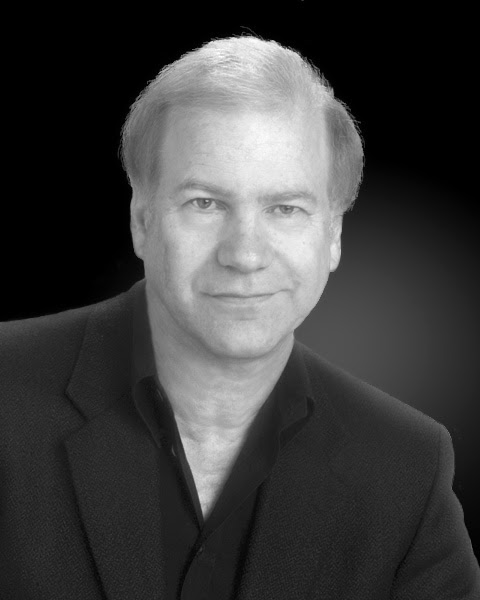