'The Girl Who Made Me Sing' by AARIS 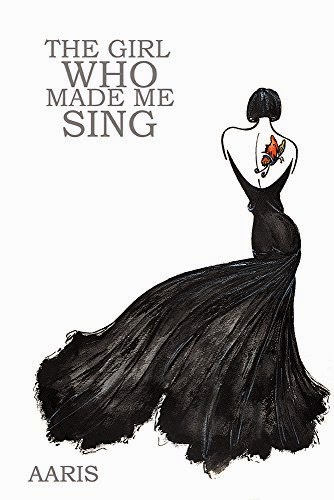 Does true love, love at first sight really exist, or just a figment of our imaginations, just a fairytale.

A naive young man had one ambition in life, to find true love, as described in fairytales, and to be able to sing a song that elevates those around him. He embarks on a spontaneous love affair that enables him to believe again and fulfils his long term obsession.

You can believe in Fairytales!

The Girl Who Made Me Sing takes you on an emotional rollercoaster and highlights the missed chances we all had and possible regrets. It allows you to remember that special moment, when you the first found true Love and the devastation of a heartbreak. But most importantly, gives you the Hollywood ending we all dream of, and allows you to believe in fairytales.

As with any story based on real events, some portions of the novel were more illustrative of the central message than others. Initially the story is based on the idea that the protagonist, Thomas Christo finds solace in music. You are unaware that he is dating the same women. And is perceived to be dating two individual women, Dani Daniels and DD. This is later explained and revealed in the final chapter. The novel tries to place subtle hints throughout the story, but is left open to the reader to put the clues together.

Read a preview on Google here. 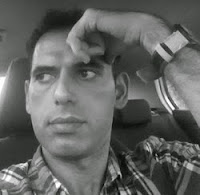 AARIS was born and raised in the United Kingdom. From a young age, he would write numerous short stories and screenplays and would act them out with his friends. He would often dream up interesting stories to quench his creative thirst and allow him to indulge into his creative side of his personality.

He would often set himself difficult goals to achieve, often ignoring traditional means and boundaries, believing that nothing in life was impossible to accomplish.

This is his first attempt at professional writing, and he hopes it gives readers as much enjoyment and pleasure as it gave him to produce, and that they will continue to follow his creative journey.