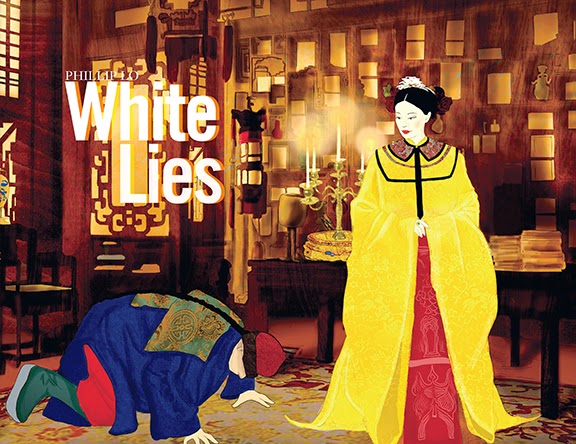 "White Lies" is not only a beautiful book, but it also has deep and "lesson to be learned" meaning that women all over the world will come to embrace it as lies are not to be tolerated in a Men/Women relationships. It is beautifully constructed around gorgeous writing and luscious paintings that women will come to love and embrace. 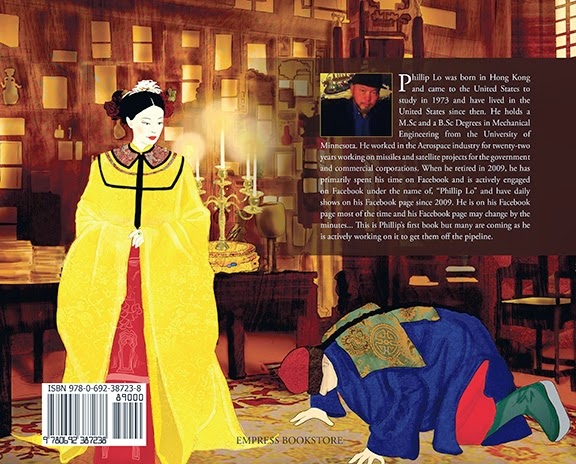 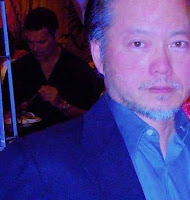 Phillip Lo was born in Hong Kong and came to the United States to study in 1973 and has lived here since then. Lo holds both Master and Bachelor degrees in Mechanical Engineering from the University of Minnesota. He worked in the Aerospace industry for twenty-two years working on missiles and satellite projects for the government and commercial corporations. Since his retirement in 2009, he has primarily spent his time on Facebook and has daily show on his page since 2009. He is on his Facebook page most of the day and the page's content may change by the minute. This is Phillip's first book, but many are coming - he is actively working to get them finished and then published.
Posted by Andi at 5:22 PM