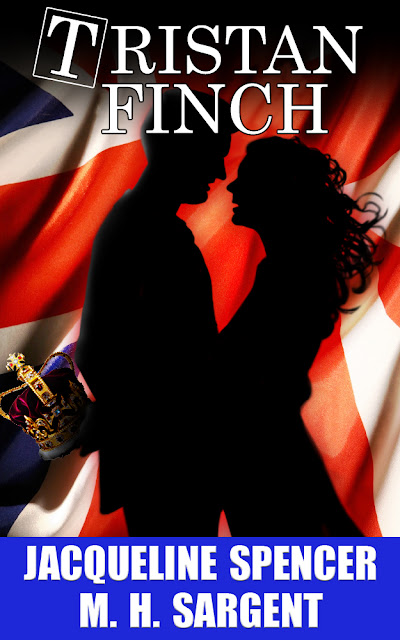 One of the heirs to the British throne has just suffered a terrible boating accident. The Royal Family is the lead story in every newspaper and on all television channels as the world watches with great anticipation, captivated by this terrible story. Will Prince James survive?

American Jennifer Dressen, 28, is living in London working for a large British daily paper. One evening, her elderly neighbor insists on speaking to her. “I'm dying. And I have to tell the truth about something. Something that happened many years ago. Something so big, it will....” Her voice trailed off. Then she seemed to gather what strength she had left and announced, “I can't die like this. With no one knowing what I know. I have to share it. It is vitally important.”

Jennifer's dream is to be an investigative reporter and, after hearing the old woman's story, she thinks this could be the one that gets her there. As she begins her research to find out if the woman's fantastic tale is true, she meets the man's of her dreams - a handsome solicitor who lives with his younger sister, a woman with special needs.

In short order, Jennifer finds herself deeply in love. But fate deals her a challenging blow during her research when she is forced to take measure of herself and answer a simple question: is she willing to sacrifice happiness in her personal life for success in her professional one?

Because the story she is about to break will rock the world with new revelations about the Royal Family.

And forever change the life of the man she loves.

This is Jacqueline Spencer's first novel, melding her talent with established author and good friend, M.H. Sargent. Jacqueline's divergent working career has included working as a photojournalist for newspapers and freelancing as a technical writer for various firms. Prior to that, she spent years employed by a California securities firm specializing in stock options.
Posted by Andi at 2:36 PM