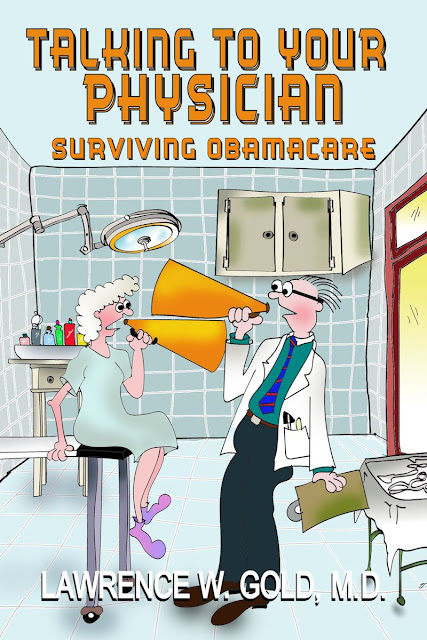 Talking With Your Physician is a lighthearted attempt to deal with a potentially serious problem in medical care, the deteriorating relationship between patients and their physicians. As the healthcare system becomes more complicated, expensive, and stressful for both patients and their physicians, especially under Obamacare, we may need, more than ever, to rely on that relationship to guide us through the system.

The book makes important observations and specific suggestion about how to improve patient care, reduce malpractice claims, insure patient rights, and allow physicians to practice in a more rewarding manner.

Dr. Gold does not pretend that solutions are easy or quick, but he does believe that improving the patient-physician relationship is a good start under any healthcare system, including Obamacare. 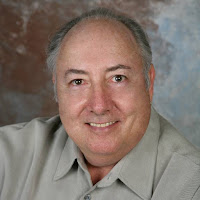 I was born in the Bensonhurst section of Brooklyn, moved to Queens, and then my family ascended to the Island. After graduating from Valley Stream Central High School, I went to Adelphi, a college then, a university now, and then to medical school in Chicago. The war in Vietnam interrupted my postgraduate medical training with a year in Colorado Springs and another as a Battalion Surgeon in Vietnam. I spent seven months in the Central Highlands with the 4th Infantry and five months in an evacuation hospital in Long Binh outside Saigon where I ran the emergency room. I returned intact in 1968 to complete my training in internal medicine and diseases of the kidney, nephrology. I worked for twenty-three years in Berkeley, California in a hospital-based practice and served as Chief of Internal Medicine and Family Practice and as an active member of the quality assurance committee. We retired in October 1995 before fate could intervene. We sailed under the Golden Gate Bridge for a life at sea in Mexico, Central America, and the Caribbean. Four years later, exhausted from repairing everything on board, (often many times) we sold the sailboat and within a year took the lazy man’s out; we bought a Nordic Tug trawler. We motored around Florida, the Bahamas, and the entire East Coast and Canada. I’ve written fifteen novels, ten in the Brier Hospital Series, and one non-fiction book, I Love My Doctor, But…, a lighthearted look at the patient/doctor relationship. I write primarily to entertain, but I can’t help but pass on to readers observations and beliefs culled from years of practice, and yes, my biases, too. In fiction, I strive for realism in portraying the medical scene that is gripping without being melodrama or gimmicky. With even a minor degree of success in writing novels, comes responsibility to readers. I attempt to produce honest material that reflects my beliefs. Exposing these beliefs to the public through my writing requires courage, stupidity, or both. My fans have been generous, and although nobody enjoys criticism, I’ve learned much from that, too. The novel that expresses most clearly my candor, and my bias, is For the Love of God. The novel reflects my attitudes toward those who are willing to sacrifice the lives of their children for their personal religious beliefs. We live in beautiful Grass Valley with 11 year old Bennie, a Yorkie who just looks like he’s on steroids and Wesley, a 1 year old rescue, a terrier of some sort.
Posted by Andi at 10:35 AM