For the Love of Dog Tales by I. L. Cannon 99 cent special offer 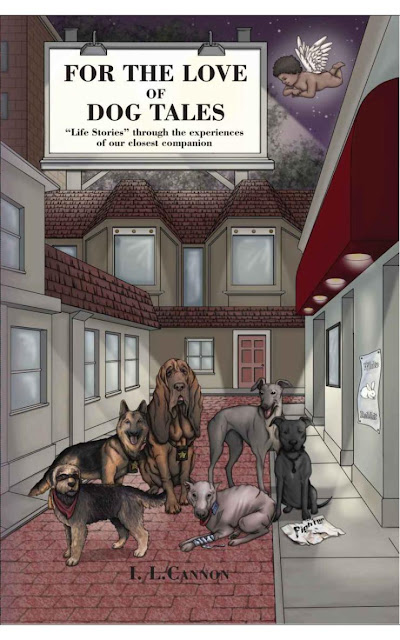 Cannon introduces his first collection of “life stories” as told through the experiences of our canine friends. This volume, of five intriguing dog tales, takes you on an emotional joyride you’ll hold truly close to your heart for years. These stories captivate and expose the contradictions in the lives of our canine companions in their “man eat dog world”.

See through the battle-weary eyes of a pit bull that must fight the ultimate battle outside the arena for his very existence. Rally with two courageous police dogs, risking their lives following the sordid trail of a savage serial killer. Race alongside the thundering paws of a challenged greyhound, where losing a race means losing one’s life. Share the pitiful incarceration and uncertainty of a laboratory dog as he copes with his rapidly diminishing time on this Earth. Chum along on the mean city streets with a hapless canine hobo, as he wanders in and out of the lives of families and stumbles upon adventure after adventure, to learn tragically the painful lessons of love and its ultimate sacrifice.

Take advantage of a 99 cent deal!
Order directly from the author's website.

Praise for, For the Love of Dog Tales

"It was so incredibly moving and truly gives a voice to dogs living at the mercy of a world not of their making."

"Thank you for a book that not only gives a voice to our canine friends and their struggles but also compels us to raise our voices to end that struggle."

"You have captured in this work something greater than just a 'dog's tale'. Your story speaks to the greater issue of man's inhumanity to man as well as all living creatures." 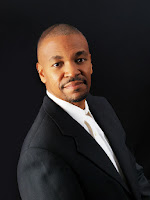 Storyteller and dreamer, Irvin L. Cannon, put pen to paper for the first time in response to a challenge. A simple challenge issued in response to his comment… “I can write a better story than that.” The challenge uttered, “Do it then”! He began scribbling story after story into notebooks. For the Love of Dog Tales is the first release from those tucked away pages birthed from that short exchange.

Born and raised on the East Coast in large metropolitan cities, the author’s fascination with storytelling began in his youth. His vision and imagination for the art of storytelling was primarily nurtured by his love for comic books. A scientist by training, dog lover by nature, and a man with many years in law enforcement, author Cannon’s experience in the inner city street wars, combine to produce a biting view of the world around us as seen through the eyes of his canine characters—characters with whom he has crossed paths.

Cannon has seen and felt many evils imposed upon humanity and dogs in the performance of his duties. He has given the reader a window into the depth of emotions and cruelty experienced by the dogs, evidenced by their physical condition and the stories told through their eyes. For the Love of Dog Tales melds his love for a well-told story with his life experiences and love for animals.

The author presently resides in the Midwest with his wife.

I was compensated via Fiverr for sharing this post. I only share those books that I feel will be of interest to my readers.
Posted by Andi at 1:13 PM