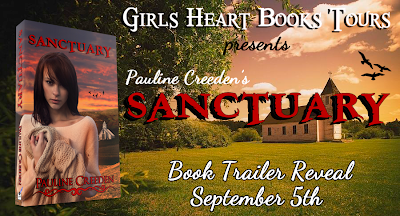 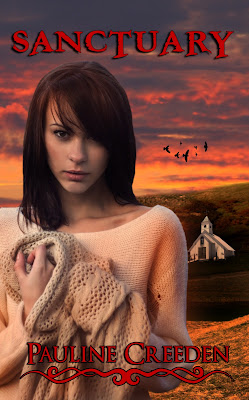 In a heart-racing thriller described as Falling Skies meets The Walking Dead, Jennie struggles to find a safe place for what’s left of her family. But it seems as though there is no place sacred, no place secure. First the aliens attacked the sun, making it dimmer, weaker, and half what it used to be.

Then they attacked the water supply, killing one-third of Earth’s population with a bitter contaminate. And when they unleash a new terror on humankind, the victims will wish for death, but will not find it…When the world shatters to pieces around her, will Jennie find the strength she needs to keep going? 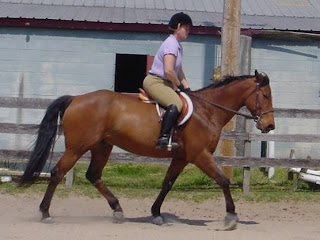 In simple language, Pauline Creeden breaks down Biblical stories and applies them to real life in new ways. Her methods of teaching have brought new light to old scriptures. In her fiction, she creates worlds that are both familiar and strange, often pulling the veil between dimensions. She becomes the main character in each of her stories, and because she has ADD, she will get bored if she pretends to be one person for too long.

Pauline is horse trainer from Virginia, but writing is her therapy.

She is the Admin for Spirit Filled Kindle and an administrator for Readers' Realm. Her articles, reviews, and devotionals have been featured in RUBY FOR WOMEN Magazine,Devotionals for Bloggers, Faith Filled Family Magazine, and Christian Fiction Book Reviews.

One of Pauline's short stories has won the CCW Short Story contest. Other short stories have been published in Fear & Trembling Magazine, Obsidian River and Avenir Eclectia. An urban fantasy short will appear in The Book of Sylvari: An Anthology of Elves from Port Yonder Press, and a vampire short will appear in Monsters! from Diminished Media Group. She is currently editing and drafting several novels at various stages.