Cover Reveal! 'Azure (Drowning in You)' by Chrystalla Thoma 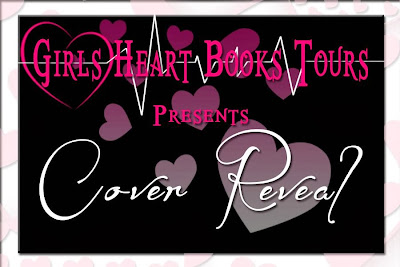 A terrible mistake haunts college student Olivia Spencer. To escape the past, she travels to the Mediterranean island of Crete, hoping for the courage to start anew.

By the sea, she meets sexy and enigmatic Kai. But there’s more to Kai than meets the eye — and nobody wants to talk about it. The locals shun him, accusing him of magic. Kai, apparently, belongs to the sea, no matter how crazy that sounds.

Kai isn’t free to be with her or live his own life, and this is how he will stay, unless Olivia can break his curse and save him — in doing so atoning for those she failed in the past.

AZURE (Drowning In You) is a stand-alone novel. No cliffhanger. 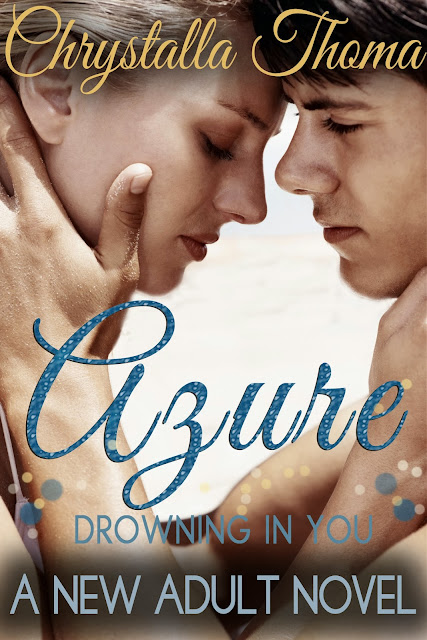 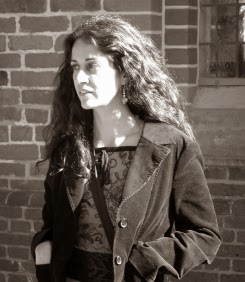 Chrystalla is Greek Cypriot (hence the strange name) and likes writing about bratty, angsty boys and spunky girls in fantasy and science-fiction worlds. She writes mainly for a young adult public but not only (heed the warnings!)

She is juggling two series (the dystopian YA series "Elei's Chronicles" and the urban fantasy/paranormal romance "Boreal and John Grey") and preparing a non-fiction book about dragons of the world.