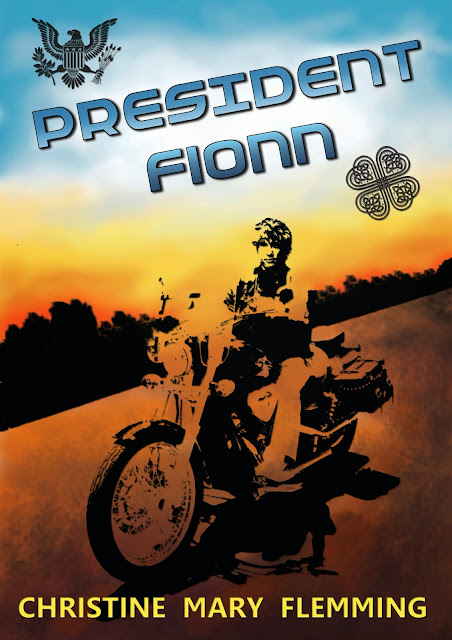 In 1930, Fionn Connolly is an eight year old boy with the imagination to move mountains. He lives in the Liberties, in South West Dublin with his mother and his older sister, his father having absconded to America some time ago. Fionn’s grandfather has big plans for him, hoping that he will have the courage to make the trip to America that he wishes he’d made himself. A horrifyingly, violent incident transforms not only the life of Fionn, but everyone around him, leaving them scattered in all directions.

Fionn returns to Dublin in 1963, a different man. Damaged from his childhood experience, he leads a solitary, ordered life, but all this is to change with the return of members of his family and the hysteria surrounding the visit of President Kennedy in June of that year. Fionn embarks on a fantastical adventure as he follows his hero around Ireland and listens to him talk of freedom and hope. The optimistic, empowering effect that the young, charismatic American leader has on Fionn and the Irish people is to be short lived when a few months later J.F. Kennedy is assassinated. The question is, was his short visit the beginning or the end for Fionn and Ireland?

Fionn sat sideways in the train carriage, his back snubbing the aisle while in front of him a lighter version, was looking inwards from the sunny window and seemed to be laughing, at him, the very fella looking out. Fionn rubbed the window with his big hand, to extinguish him; he tried to see past him, through him, out into the countryside that formed a chain between the towns of Castlebar, Claremorris, Balyhaunis, Castlerea, and Roscommon in the West of Ireland. Fionn didn’t remember all these towns being there when he’d left Dublin nearly thirty years before. What year was it? 1931, yes, that was it, almost one year after the life he had been leading up to that point had disappeared. 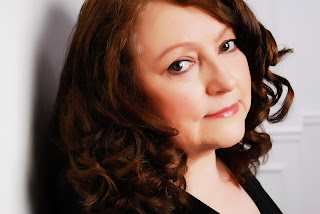 Christine Mary Flemming worked as a local journalist and has a degree in Art History and Philosophy, studying at Reading University. She has also undertaken Post-Graduate study in Philosophy of the Mind and Political Philosophy.
​
'The Lifewatcher' is her first book.
​
Christine lives in London and in her free time walks Bertie, her little dog, who is a big fan of the outdoors, reads, cooks, spends time with her family and visits museums, theatres and galleries and is a member of 'The Culture Seekers.' She is also a big movie fan.