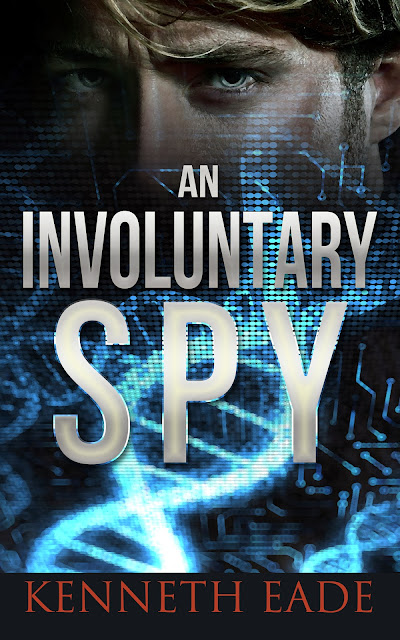 
Seth Rogan was a shitty spy. Actually, he wasn't a spy at all. Just a guy trying to do the right thing. As a biologist for the largest biotech company in the world, he had a great job, and thoroughly enjoyed all the perks. But when asked to do some tests on the company's genetically engineered foods, he became entangled in a trail of corruption and fraud that he wanted no part of, but could not escape from. In a story so true to life it could almost be from today's newspapers, Seth, having bit the hand who fed him, is on the run from them, and the full overreaching strength of the United States government as a fugitive, who finds temporary refuge with an old enemy of the U.S. But his peace is about to be broken as he finds himself in the role of an involuntary spy. 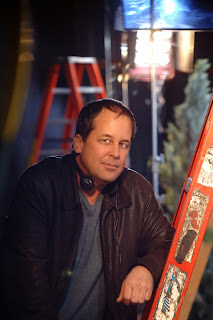 Best Selling Author Kenneth G. Eade is an international business lawyer, based in Los Angeles, California, specializing in international law, Internet Law, appeals and complex litigation. He is a member of the Bar of California, the federal District Court for the Central District of California, and the Ninth Circuit Court of Appeal. He holds a Juris Doctor in Law from Southwestern University School of Law, and a B.A. in Liberal Studies from California State University, Northridge. He is also an accomplished filmmaker and a freelance writer for the Los Angeles Daily Journal and an environmentalist and founder of http://beebay.org.

A writer of fiction and non-fiction, Mr. Eade is an outspoken critic of genetically modified foods and the overuse of pesticides. Since its publication in September 2013, his book, "Bless the Bees: The Pending Extinction of our Pollinators and What You Can Do to Stop It" has been a best seller. Mr. Eade's latest book is the fiction work, An Involuntary Spy: A GMO Thriller.
Posted by Andi at 1:21 PM
Labels: book promo, Featured Fiverrs, free, Kindle, thriller