Last chance to get 'All for Hope' by Olivia Hardin for $0.99 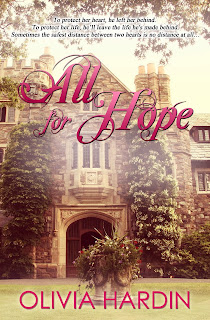 To protect her life, he’ll leave the life he's made behind. 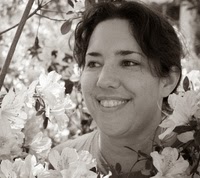 Read an interview with her about All for Hope here.