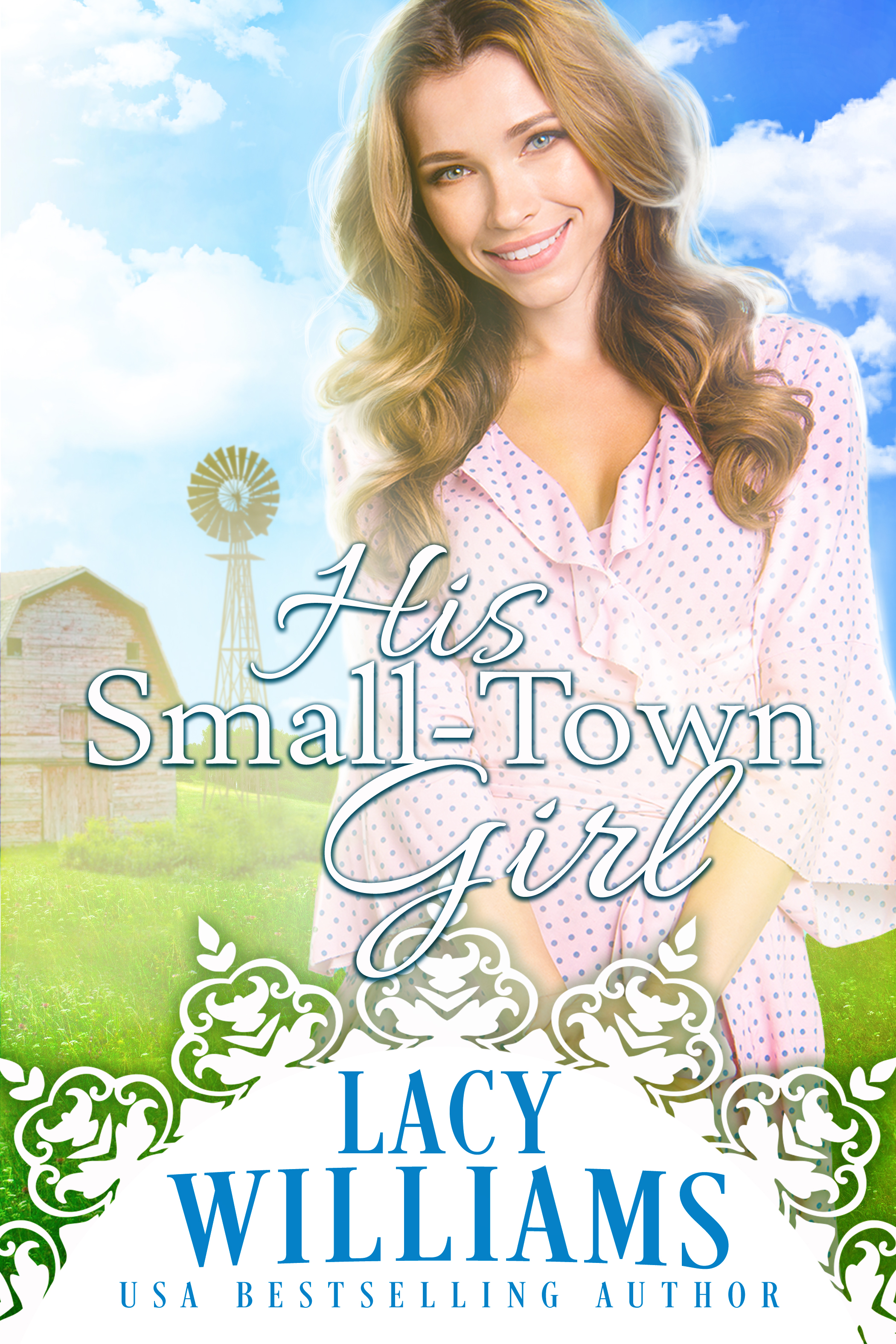 She’s sweet and wholesome. And hiding something.
He’s back home, resurrecting old ghosts.
One of them is going to get hurt.

Molly arrives in Sutter’s Hollow out of gas and out of options. The rundown ranch seems like a perfect place to hide. Except the man who owns it seems just as dangerous as what’s chasing her.

Cord’s mantra growing up? Get out of Sutter’s Hollow. Now he’s back in town, but only long enough to get rid of his grandma’s ball and chain—the ranch. He doesn’t need a complication like Molly, who reminds him of an injured baby bird. He’s no protector. So why can’t he tell her to get lost?

Molly strummed her guitar lightly, the squeak and pull of the strings familiar and comforting.
But not enough to relax her to the point where she could close her eyes and sleep.
Nothing was these days.
She had her shoulder wedged against her driver's side door, her body turned sideways, and one booted foot up on the seat. Counting the minutes until they turned into hours.
It wasn't that late. Eight. Maybe eight-thirty.
From where her truck had died in his drive, she'd seen the rancher's truck—its headlights, rather—drive up behind the ranch house and then shut off. Lights had gone on inside the ranch house in a sort of pattern. Her imagination told her he'd stopped in the kitchen to wash up. Maybe feed the dog. He'd moved into the living room next. Watched a sitcom. No, a cop drama. A sitcom might make him smile, and that wouldn't do.
The living room light had gone off, too, and then an upstairs light had gone on.
Lots of nightlife for the rancher. Cord.
She let her head loll back against the seat, her fingers going lax on the frets so the next strum was a jangle of wrong notes.
It was going to be a long night.
Her thoughts began to unravel. Her breathing sped up as her anxiety spiked.
No.
She was safe here.
No one knew where she was. No one except the rancher.
She was parked plenty far back from the road. If anyone turned in the drive, she'd see them. She'd have time to react.
There were two empty fields on either side of her truck. Grass as far as the eye could see. No one could sneak up on her here.
She could worry about her future tomorrow. Figure out what to do about the dwindling loaf of bread and jar of peanut butter she'd been rationing for days.
She jumped when a flash of light came through the windshield. It glared right in her eyes, temporarily blinding her.
She scrambled to get the guitar out of the way. It echoed discordant notes as it hit the dash. She'd picked up a small canister of pepper spray at a gas station a hundred miles ago. Where had she put it—?
The light was gone, and she blinked against the hazy afterimages burned into her vision.
It was the rancher. His shoulders filled the driver's side window, and he tapped the butt of his flashlight on the glass.
She took her sweet time rolling it down—the hand crank helped with that—using the moments to try to slow her frantic breathing.
"What're you doing out here?"
His voice was harsh and demanding. And somehow comforting. He'd been gruff and dismissive earlier. She'd trusted him. Maybe that was stupid.
"You can't stay here," he said.
"I can't leave." She tapped the steering wheel. "This puppy is dead."
Skepticism was written all over his face.
"You want me to prove it?" She gave the key a twist. Nothing happened. Not even a click.
His expression didn't change from the frown he'd appeared with. “Call a tow truck."
He had to be kidding. A tow from the little town she'd passed would be expensive.
"Who's gonna come all the way out here tonight?" she asked. "Plus, I'm dead broke."
"Well, you can't stay out here." Was that her imagination, or was there a little bit of the same desperation she felt leaking out of the man.
"It's fifteen miles to Sutter's Hollow," she said. "You want me to walk? In the dark?"
"What about your family?"
"Don't have any." It wasn't a lie. She didn't have any family that would help her.
Even in the dim light from the flashlight, she could see a muscle jumping in his cheek. He ducked his head and mumbled something too low for her to make out.
"Get out of the truck."
She bristled at this order. She wasn't walking down those winding dirt roads in the dark.
"You're not sleeping in your truck. You can stay the night. Tomorrow morning, I'll drive you to town. You're on your own from there. And you better figure out a way to get your truck off my land."
"Really?" She grabbed her backpack and guitar from the passenger floorboard and then juggled both on her lap as she rolled up the crank window. The door made an awful metal creak when she moved to hop out. She caught the cowboy's wince in the dim light from his flashlight.
"That truck is older than you are."
"I know. Ain't it great?" She tried to cover up her nerves by giving the hood an affectionate pat as she shifted her backpack onto her shoulder. Maybe he wouldn't see how white her knuckles were as she clutched her guitar. "She was my mom's. Back before I was born."
He mumbled something else. Maybe he had a mumbling problem. Or maybe he just didn't like her.
"Just because something is old or needs work doesn't mean you give up on it," she said.
He sent her a sideways glare but didn't say anything else. She followed him toward the sad old farmhouse, careful to keep a good yard between them.
From the porch, his farm dog wagged its tail.
Seeing it helped settle the nervous energy jangling through her. Animals were a true judge of character. The farm dog was lean but groomed. It's teeth were good. And it was friendly.
Maybe she couldn't trust herself to judge a man's character, but she'd grown up on a ranch. She could trust the dog. It wasn't as if she was going to sleep a wink anyway. Might as well be warm inside instead of freezing in her truck.

Enter to win a crocheted lap blanket handcrafted by the author.
a Rafflecopter giveaway