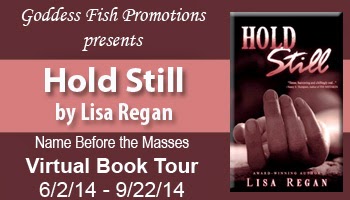 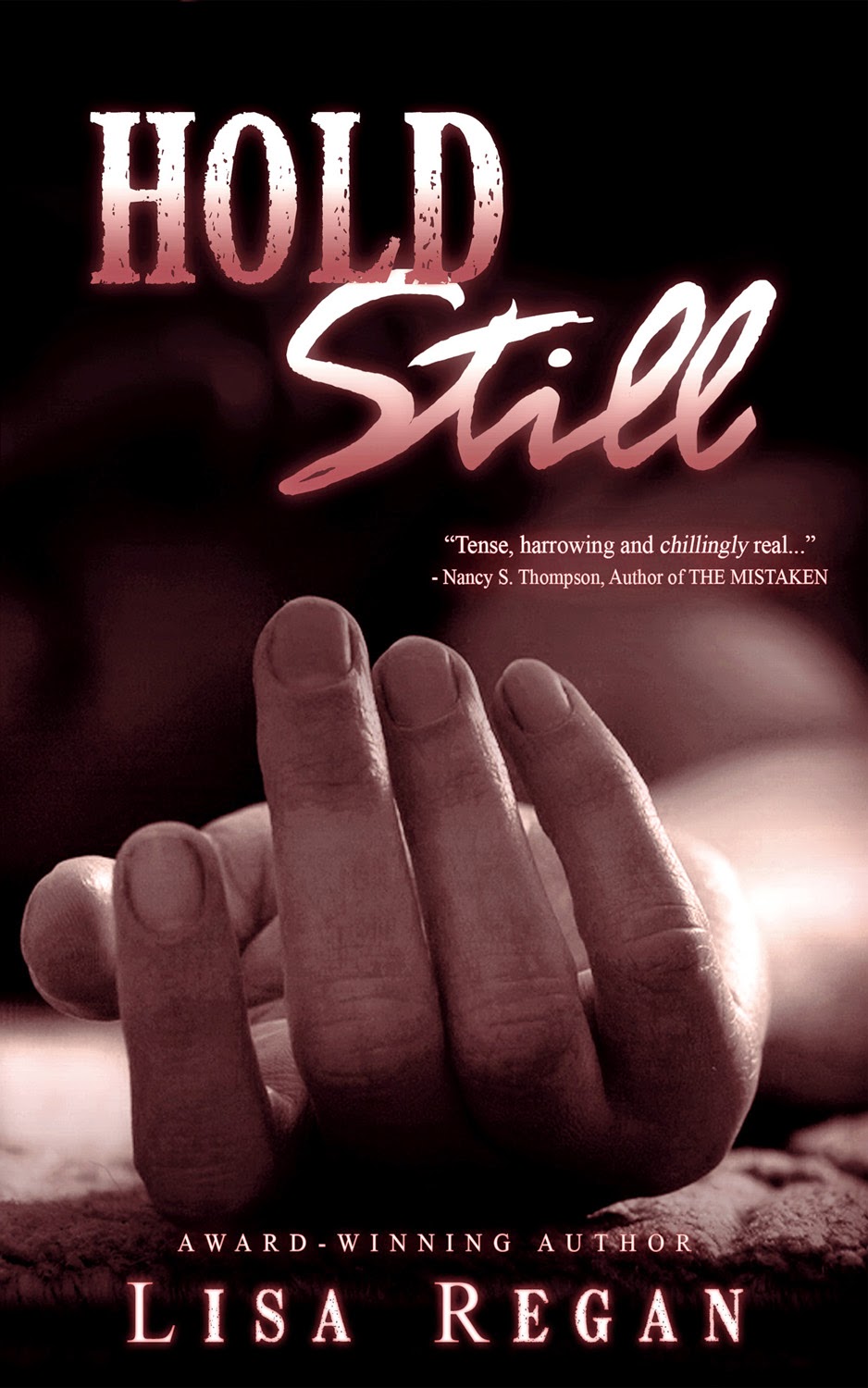 Three men are viciously assaulting Philadelphia's prostitutes, and it's up to veteran detective Jocelyn Rush to stop them. She catches two, but they won't betray their partner, the most dangerous of all, and the attacks continue, striking closer to home. Jocelyn's only real clue comes when a monster from her past resurfaces--now she must race to connect the demons of her past with the villain of her present--before the sadistic attacker sets his sights on her.

“Did you Mirandize him?” Jocelyn asked.

Finch slipped the handcuff key into the locking mechanism. “What do you think?”

When Finch freed the cuffs from the bedrail and reached for Martin’s other hand, the man shot upward, stumbling forward. He lashed out with one arm, knocking Finch backward, sending him flat on his ass. As he fell, Finch knocked the tray table over, remnants of the used suture kit flying everywhere. Before her brain had even completely registered what was going on, Jocelyn’s hand was reaching for her gun. She was too late. Martin lunged at her and crushed her against his chest before she could unsnap her holster. He wrapped a meaty forearm around her throat. She reached up and pulled down on it with both hands, prepared to struggle until she felt the cool blade of a knife against the flesh of her throat.

"Hold still," he breathed into her ear, the smell of alcohol burning her nostrils.

Where the hell had he gotten a knife?

She had time for one word before the forearm clenched, leaving her only enough room to breathe, nothing more. "Finch.”

Martin hollered again. She couldn't hear him because the adrenaline surging through her momentarily silenced the entire world. He kept squeezing her throat, then releasing slightly and pressing the blade against her skin. She strained her eyes, trying to see Finch in her periphery. He was getting up, slowly. His hand went to his holster, a little too slowly for her taste.

When Lisa Regan releases a new book, you can bet that I will be one of the first to snatch it up, either via Amazon or via book tours. I've been a big fan since her first book, Finding Claire Fletcher, and Hold Still just keeps the momentum going. It's a mesmerizing crime thriller that keeps you completely glued to every page from the very beginning to the epilogue. I read the whole thing while in the pool on a lovely summer afternoon.

Jocelyn is a strong leading character, with a great deal of vulnerability hiding behind her rough and tough exterior. Becoming a mother has softened her a bit, yet she is still determined to make things right. She has a strong group of friends and fellow officers who stand by her and keep her as balanced as possible. I like Kevin and Inez, and of course Caleb. Finch and Phil just made me want to punch them through my Kindle, yet each one has a somewhat surprising role in her life.

It is hard to fathom what Jocelyn and her sister Camille had to endure in their youth. It's also impressive how each of them took such drastically different directions in their lives. I can't imagine going through their situations and coming out okay on the other side. It's a long road to get to there, especially with all of the attacks happening, which slowly become more and more personal.

The mystery of the third perpetrator in these heinous crimes is full of twists and turns. I thought once or twice that I knew who it was. Sometimes I was right; sometimes I was wrong. The journey to the truth was completely engrossing and well worth the read. Lisa Regan ranks up there with the big names in the traditionally published genre. 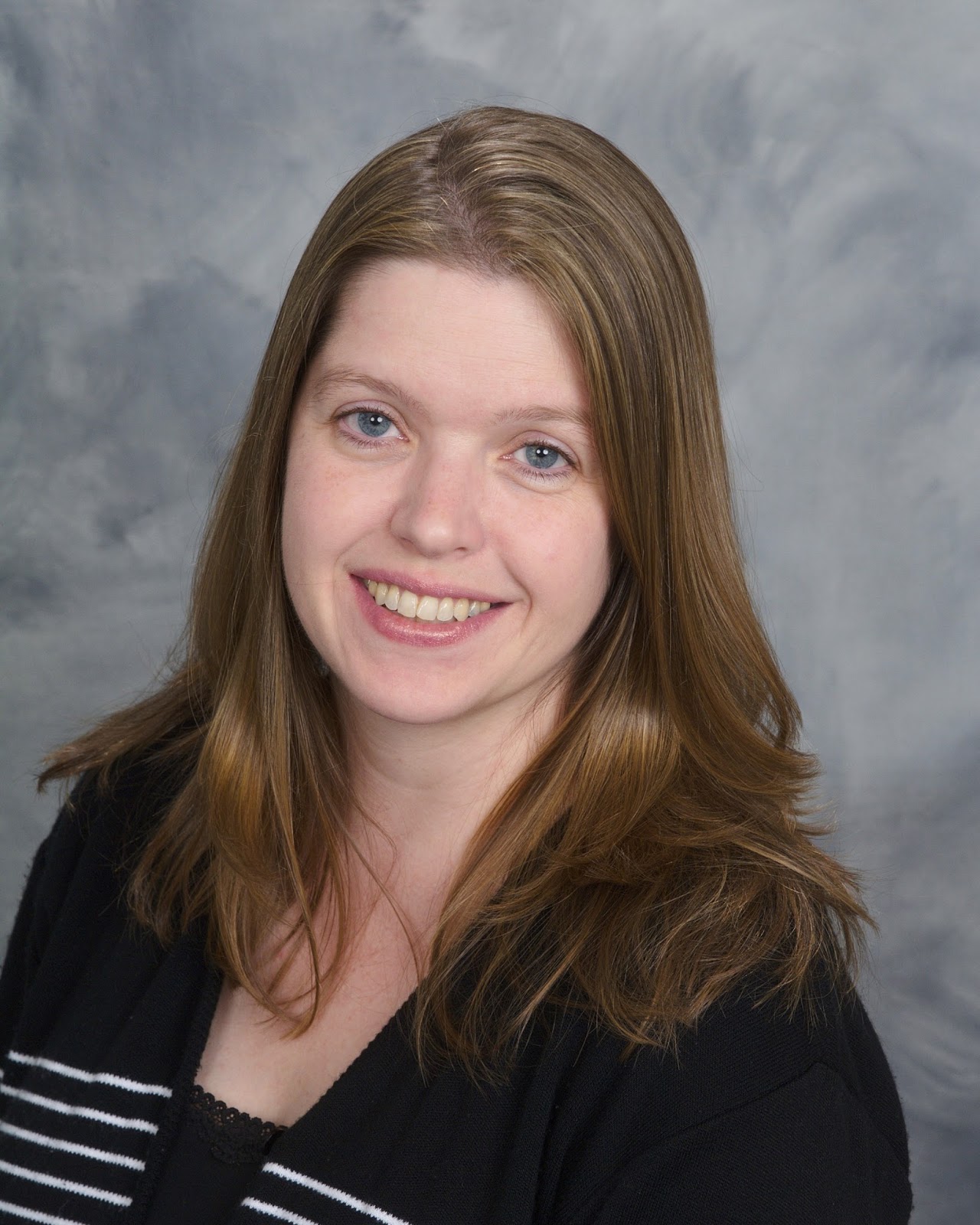 Lisa Regan is a crime fiction author. Her first novel, Finding Claire Fletcher won Best Heroine in the eFestival of Words Best of the Independent eBook Awards 2013. It was runner-up for Best Novel. It was also a Digital Book Today Best of 2013 ebook selection. In December 2013, Finding Claire Fletcher and her second novel, Aberration were #1 Amazon bestsellers in the Kidnapping and Serial Killers categories, respectively.

Lisa is a member of Sisters In Crime. She has a Bachelor’s Degree in English and Master of Education Degree from Bloomsburg University. She lives in Philadelphia with her husband and daughter.

Her third novel, Hold Still is due out late March 2014!