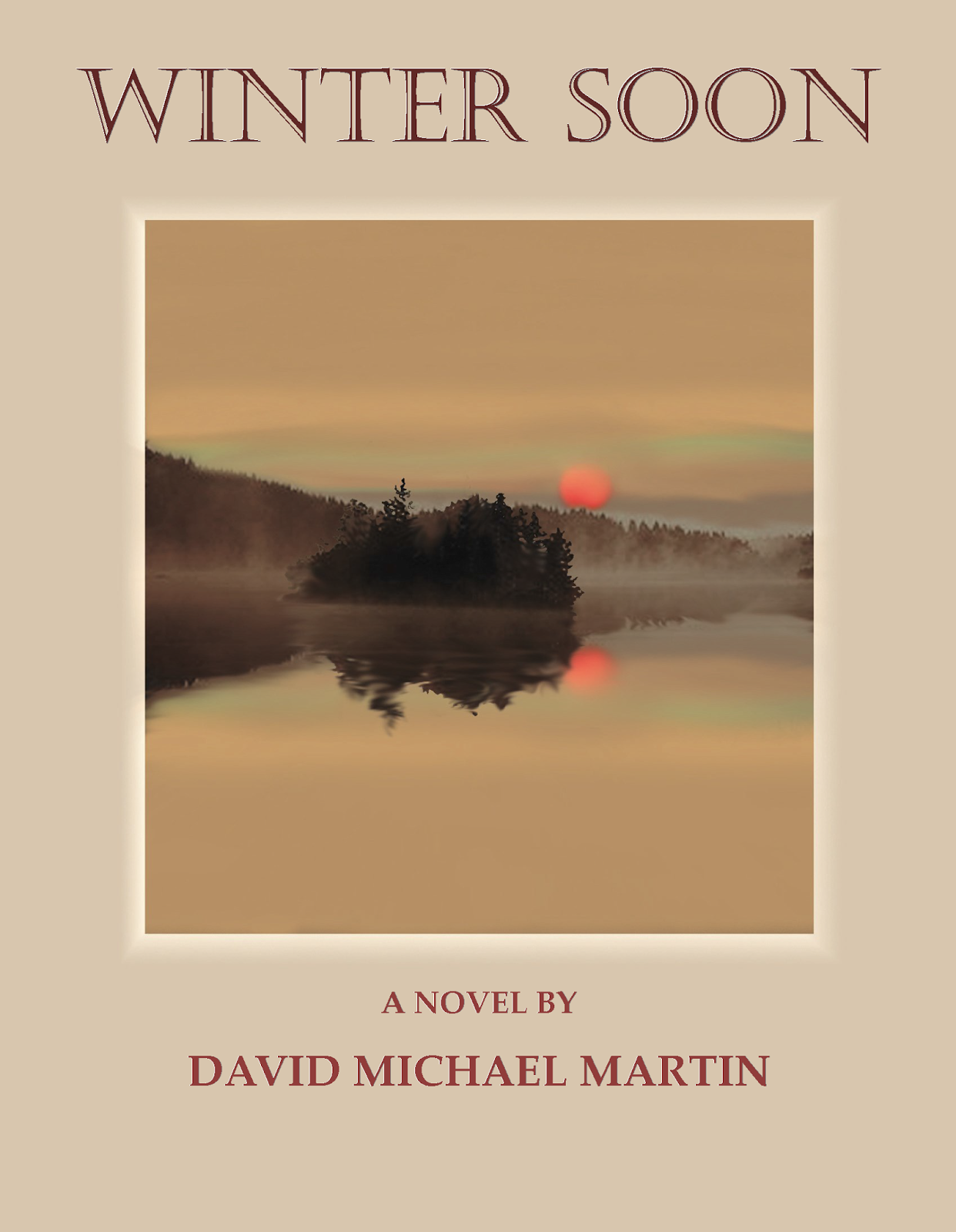 Set in the wilderness of Maine


Three long-time friends, John, Meech and Hoxie, have decided to take a trip for some trout fishing in Maine’s remote Moosehead wilderness. At issue is Meech's revelation that his wife, Janet, has left him. He blames Hoxie for the breakup, even though it is John who has been silently in love with her through the years. The antagonism between Meech and Hoxie builds to a defining episode: a huge bull moose which embodies the wilderness spirit for John and Hoxie is callously shot by Meech.

A confrontation between the three of them and a game warden results in murder.

Part two is the Investigation – May to October 1973


The focus shifts to the town of Greenville impacted by the disappearance of the game warden. He may have run out on his pregnant wife Sarah, but evidence points to the likelihood of foul play. Suspicion lights upon Byron Trask, a timber company executive who has been carrying on an affair with Sarah while plotting to get rid of her husband.

And Part three is the aftermath – October 1973


John Mason, safe at home in New Jersey, is suffering pangs of conscience over the death of the game warden. He decides to return to Maine to find out what has happened since.

What will John discover?

David Michael Martin earned a PhD in English literature from New York University in New York City. He earned both his Bachelorette and Masters Degrees at the University of Providence in Providence Rhode Island. He is a retired English professor having been a student teacher at both Providence University and the University of Illinois. He spent 34 years as a full time tenured professor at Monmouth Collage (Now Monmouth University) in West Long Branch, New Jersey. Dr. Martin has written several short stories and is releasing his first book “WINTER SOON” in 2013.
Posted by Andi at 11:11 AM