Your Compass Is Useless Here: How to Find Meaning in Life by Leslie D. Soule, author of 'Forgetting Fallenwood'

Your Compass Is Useless Here: How To Find Meaning In Life

“I may not have gone where I intended to go, but I think I have ended up where I needed to be,” ~ Douglas Adams


I’d like to start out by saying that this topic is particularly difficult for me. I’m the sort of person that I think others really have a hard time understanding – and I’ve been through a lot, from my parents divorcing, to my stepfather’s death when I was nineteen and me being kicked out of my mother’s house six months later, to the discovery, at the age of 21, that my boyfriend had stage 3 cancer, which he later died from, to me leaving a relationship later with a great guy because he wouldn’t commit, to getting caught up in a verbally and emotionally abusive relationship, leading to getting a restraining order for him and counseling for myself.

Yet I’ve endured, though not always gracefully, and managed to build a life for myself. I have put myself through extensive martial arts training, earned an M.A., bought a house and gotten a state job. For some people, life is a journey. But for me, life has always been a battle, and I’ve always had something to prove. I grew up a shy, geeky, awkward kid and I’ve got this birthmark on my left upper lip, called a port wine stain. Now I’m a martial arts instructor with a tattoo of a unicorn, with the phrase “Life’s A Battle” emblazoned underneath. That being said, it’s hard for me to write this. I’ve come through the fire, and yet I’ve faced plenty of terrors, not to mention lesser annoyances like ridicule and being continually underestimated.

I think we build ourselves into who we want to be and what we want our lives to look like, even if things don’t always go the way we want them to. At least, that’s my two cents on the subject. Any thoughts? 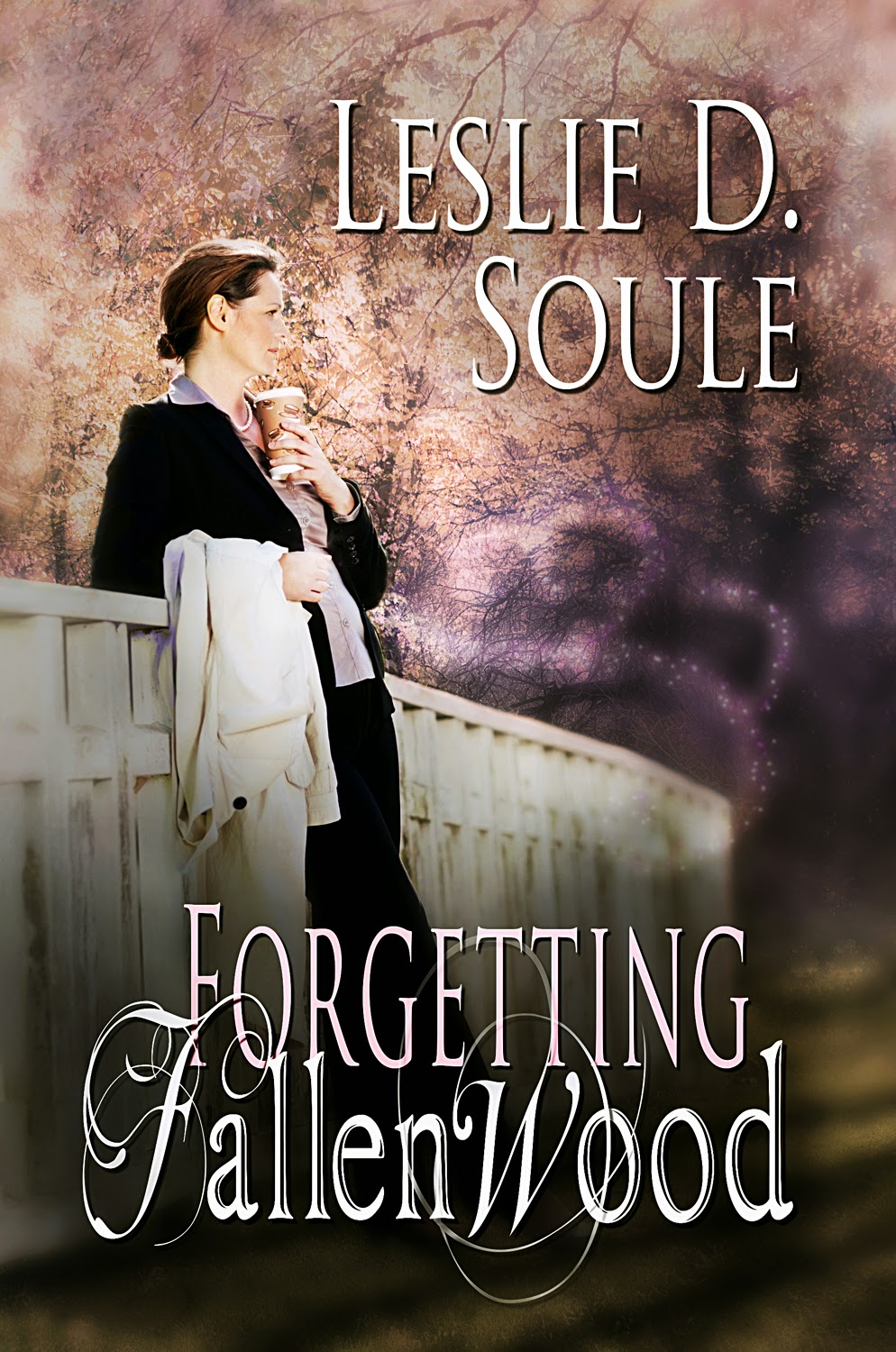 What happens when Ash accidentally makes her way through another portal, this time into the Other Realm, and forgets she ever went to Fallenwood? More importantly, how much of one's identity is made up of memories? Fallenwood 2 is the continuing journey of heroine Ash Kensington. Struggling with a deep sense of grief, sorrow, and overall confusion, Ash tries to work her way through to a deeper, underlying meaning. This search leads her back to Fallenwood, where the mystery unravels itself as she realizes that a very sinister force may be underlying everything…

Her breath caught in her throat and she pushed the thought away. No, that’s impossible. Will is a powerful sorcerer—nothing can bring him down. Ash believed it in the depths of her heart. Nothing can get the best of Will Everett—not a dragon, or ten thousand dragons, or an army of ninjas. He’d destroy them all. Will, he’s…bullet-proof. 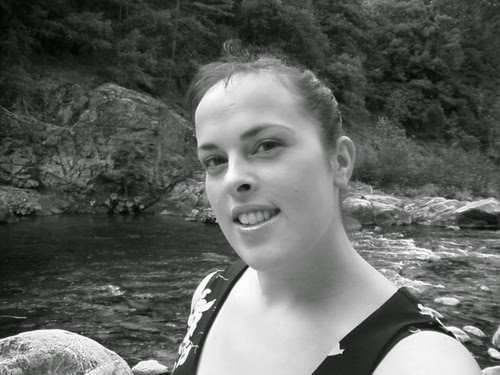 Leslie D. Soule is an author who loves to try new genres and Sacramento, California is her hometown. She has an M.A. in English from National University and is a member of the English Chapter of the Sac State Almuni Association. She is currently working on her fantasy quadrilogy, The Fallenwood Chronicles.

Leslie will be awarding a $25 Amazon gift card to TWO randomly drawn commenters during the tour. Follow the tour for more chances to win!
a Rafflecopter giveaway
Posted by Andi at 3:30 AM