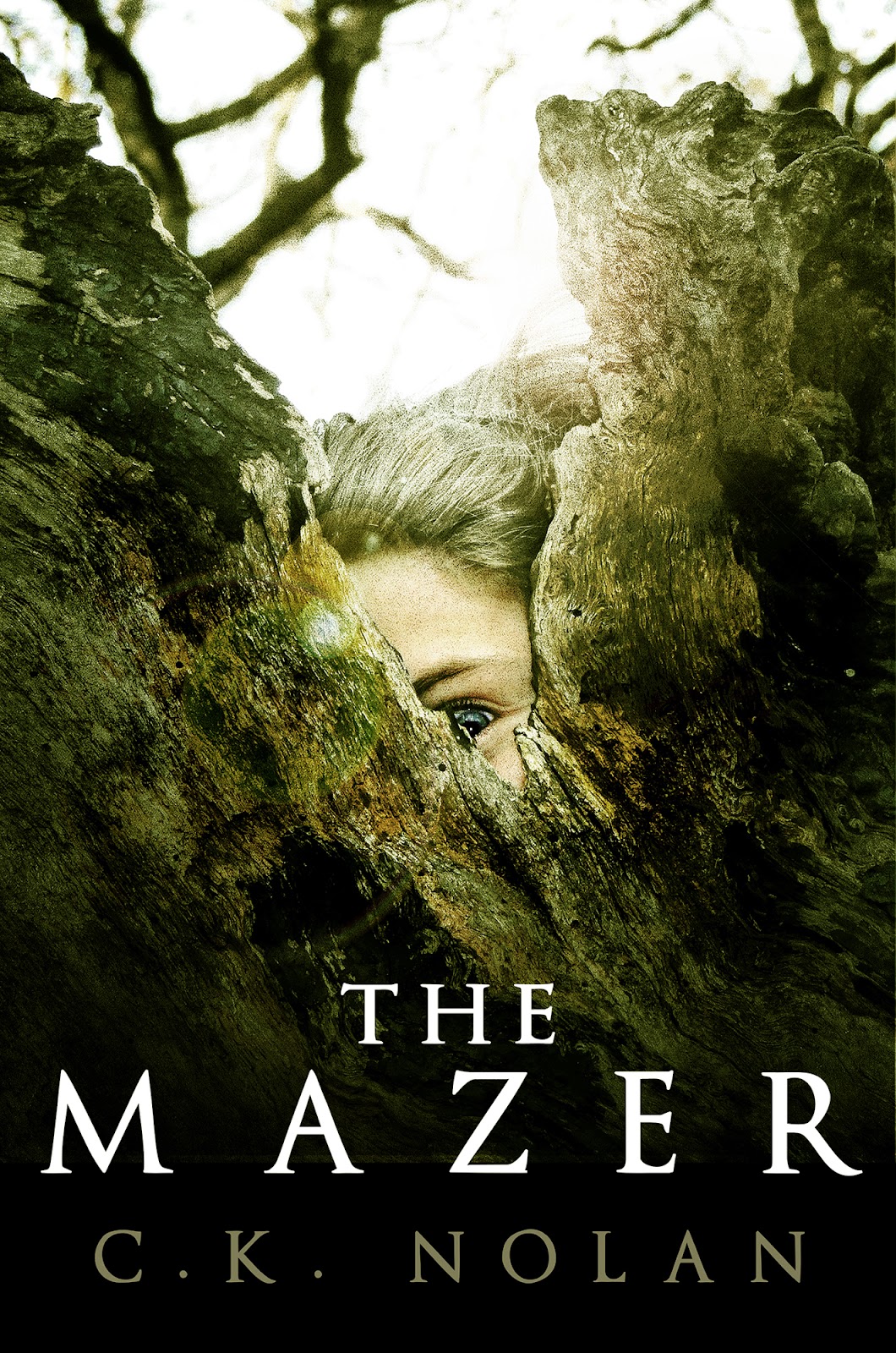 Twenty years have passed since the disappearance of Silva's father, Zossimo. When Silva visits the sanctuary in Yewlith, she becomes convinced there is more to her father's demise than she knows. Her quest to solve the mystery of Zossimo's fate unravels a tale of thwarted ambition, murderous betrayal - and loyal friendship - among humans and trees alike.

Escape to the world of The Mazer - an unforgettable tale of an island, its people and trees, and the secret that binds them all together! A fun yet thought-provoking read that will delight older kids, teens, and adults who love a page-turning fantasy story.

Fear cut through her stomach. Isleaf knew of the cavern, and Father must have learned of it. He’d known every part of the island, every tree, every plant, every animal. He was the author of the Arboral. He’d known everything. Maybe he’d known too much. He might have built the vault to hide the tunnel entrance. And why would he have done that?

Mother’s voice danced through her mind:

“Sit still, Silva child, for here is the tale of an island you know,
Where high from the hills the fresh waters flow,
And trees you could never imagine do grow
By greenhouses lit by the sun of the sky,
Whence long ago, from the Tree Star on high,
Came a leaf, floating down to the sea of our earth,
Lighting soft on the waves, the isle of our birth,
Land of life, wood, leaf, shoot,
Twig, branch, trunk, root!”

Mother had laughed, tickling Silva’s fingers, arms, belly, and legs, as she recited the last line, and Silva had giggled and squirmed about on her mother’s lap, turned to her, leaned against her warmth, her softness, imagining herself to be a tree, and wondering what it must be like to have your legs growing underground and whether she would be able to wriggle her feet.

But Mother lay in the vault, her glittering laughter silent, her beloved husband murdered, their unborn child lost.

Twenty years of silence gathered around her, pushing against her thumping heart, forcing her to think, to speak, to act, just like Father would have done. She bent her head. Tears she could not feel dripped onto the inscription of mother and child.

“Why did this happen, Mother? What became of this man who disappeared from our lives and never returned? I’ll find out. I promise. And I’ll come back to tell you. I promise you that, too.”

The silence waited, then lifted. Footsteps behind her. The glow of candlelight. A handkerchief appeared over her shoulder.

“Thank you, Winifred,” said Silva. And then they said nothing, but stood awhile before the vault of Eldis and child, in the crypt, under the garden of the temple of Yewlith in Westernwood. 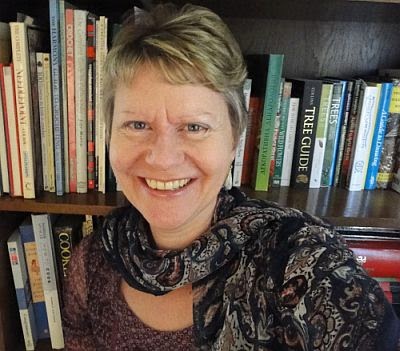 C.K. Nolan grew up in the UK and now lives in Sofia, Bulgaria, with her husband and teenage son. There's nothing she likes better than wandering about parks and gardens looking at trees! She's also interested in medieval manuscripts, family history research, and - excitingly enough - crochet. The Mazer is her first novel, but it won't be her last, as she's sure there is more to tell about the Island of Southernwood.
Posted by Andi at 11:56 AM