Into the Depth of Silence by Uri J. Nachimson 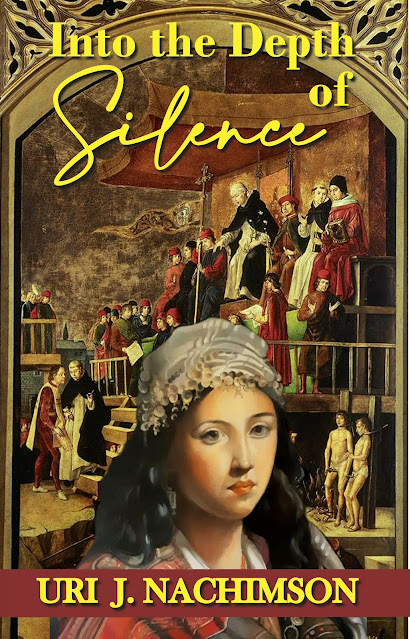 Beatrice was born Catholic in Livorno, Italy. She meets Claudio, who reveals that her last name may be of Spanish Jewish martyrs. She visits Clara, her late father's sister, and discovers a dark past that spans five hundred years. She determines to go in search of her roots. 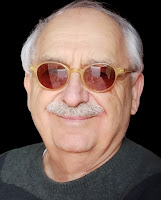 Uri J. Nachimson was born in Szczecin, Poland in 1947 and two years later his parents emigrated to Israel. In 1966 he was drafted into the Israeli army and participated in the six days war as a photographer in combat and his photographs.
Fifteen years ago, Uri decided to relocate to Tuscany in Italy where he lives and writes.


I was compensated via Fiverr for sharing this post. I only share those books that I feel will be of interest to my readers.
Posted by Andi at 11:12 PM
Labels: action, adventure, book promo, Featured Fiverr, romance