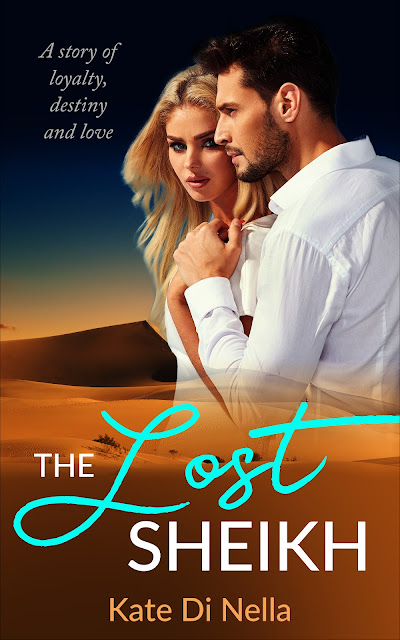 When Salem, an irresistibly handsome diplomat from the Kingdom of Aman, saves Anna from some unknown assailants, he is convinced the girl knows more than she pretends about what they were after.

Anna doesn’t trust the gorgeous but arrogant man in front of her. However, he has just saved her life.

What starts with a partnership of necessity will take them both through a thrilling and dangerous adventure. Will they emerge the same people at the end of it?

Embark on a journey of suspense, destiny and love through history.
Amazon * Google
(affiliate link included)
Read an exclusive excerpt:

They must have fallen asleep watching the film because when Anna next opened her eyes, she was sleeping next to Salem on the sofa. Their bodies completely against each other, her face on his chest and his arms around her. She didn’t dare move as she didn’t want to wake him. Besides, his arm was heavy and blocked her movement. She lifted her eyes slowly and glanced at the gorgeous man sleeping next to her.

She inhaled his scent once more and remembered that time in her lobby when he had held her very tight to calm her down. How could the man that had caressed her face so tenderly and now held her so naturally in his arms not want anything to do with her?

She stayed there for a while, observing him in his sleep and feeling his rhythmic breathing. He looked like a Greek god, his hair had got loose in his sleep and it now framed his face. It was a bit shorter than shoulder length. His eyes closed, allowed her to better observe his long dark lashes and the perfect shape of his thick eyebrows. He was undoubtedly the most attractive man she had ever seen. Even with his usual nonchalance and stern expression, Salem Arslan was undeniably bewitching.

He moved in his sleep, drawing her closer and approaching his face but an inch from hers. If she leaned forward just an inch and their lips would touch…

And then his mobile phone rang and Salem woke up to Anna in his arms and her face so close that if he leaned forward just an inch, he could have kissed her. 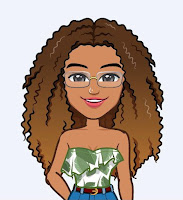 KATE DI NELLA can usually be found reading a book while listening to her favourite music, and that book will more likely than not be a romantic novel. Love has always been a powerful source of inspiration for Kate, and writing a novel was always on her bucket list. Eventually, with THE LOST SHEIKH it became a reality.

I was compensated via Fiverr for sharing this post. I only share those books that I feel will be of interest to my readers.