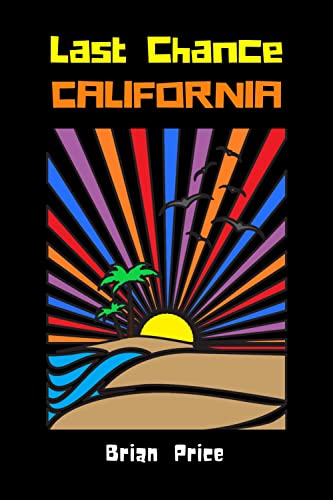 Are We All Doomed to Become Our Parents?
Terrified he’s becoming just like his father, Wyatt Lewis, a disillusioned millennial, breaks up with his fiancée to chase his childhood dream – a fresh start in Southern California.
Once in San Diego, Wyatt reunites with an old friend, Summer Harrison, while falling hard for the elusive and free-spirited, Leah Murphy. Summer and Leah show Wyatt a dazzling world littered with lavish speakeasies, egregious drug use, and overpriced cocktails. Surrounded by fake glamor and stuck in a terrible corporate job, Wyatt’s escape turns into his worst nightmare.
Overworked, alone, and filled with regret, the aspiring writer spirals down a self-destructive path that forces him to confront the violent past he ran away to California to forget.
In his raw, hilarious, and dark debut novel, Brian Price showcases our world, on the verge of the COVID-19 pandemic, through the eyes of a sarcastic and stubborn narrator as he attempts to drown his family’s demons. 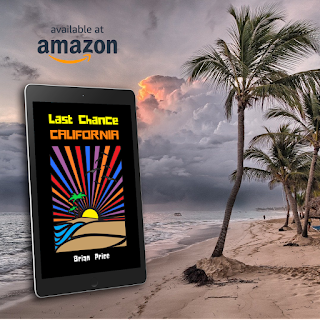 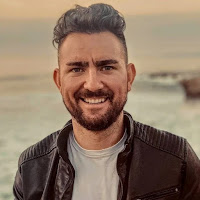 Brian Price worked in the marketing and communications industry for nine years. The Public Relations Society of America, American Business Awards, and Association of Marketing and Communication Professionals are a few of the organizations that awarded his work.

But who actually cares about that?

Sick of bookshelves being stuffed with bureaucrats’ memoirs and snake-oil entrepreneurs using books as sales funnels, Brian started a blog. Then he wrote a novel, Last Chance California.

If he isn’t reading or writing, Brian is probably playing with his rescue pup, Bucky or ranting about the government.

Brian Versus the World (Blog)

#lastchancecalifornia
I was compensated via Fiverr for sharing this post. I only share those books that I feel will be of interest to my readers.
Posted by Andi at 4:00 AM
Labels: book promo, book release, dark, Featured Fiverr, satire