The Sin & Penalty by Kent Baxter

Sin & Penalty is the simplified version of the popular novel Crime and Punishment by Fyodor Dostoevsky. 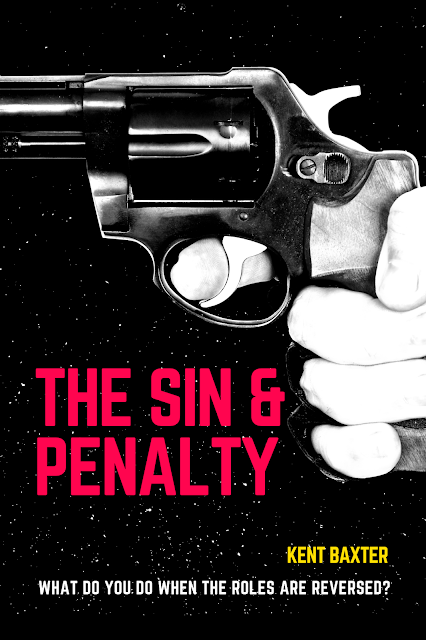