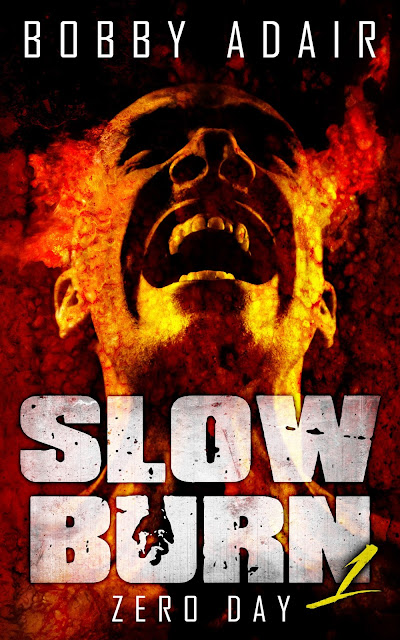 The infection has unexpectedly made its US landfall in Austin, Texas. Zed Zane gets attacked and bitten before anybody understands what's going on. With the virus coursing through his veins he struggles for his life against the infected who might kill him and the uninfected who fear him.


A new flu strain has been spreading across Africa, Europe, and Asia. Disturbing news footage is flooding the cable news channels. People are worried. People are frightened. But Zed Zane is oblivious.

Zed needs to borrow rent money from his parents. He gets up Sunday morning, drinks enough tequila to stifle his pride and heads to his mom's house for a lunch of begging, again.

But something is wrong. There's blood in the foyer. His mother's corpse is on the living room floor. Zed's stepdad, Dan is wild with crazy-eyed violence and attacks Zed when he comes into the house. They struggle into the kitchen. Dan's yellow teeth tear at Zed's arm but Zed grabs a knife and stabs Dan, thirty-seven times, or so the police later say.

With infection burning in his blood, Zed is arrested for murder but the world is falling apart and he soon finds himself back on the street, fighting for his life among the infected who would kill him and the normal people, who fear him. 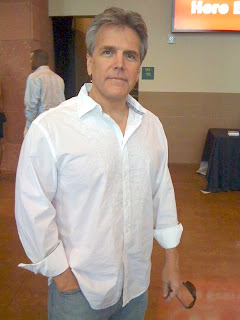 Bobby was conceived in Japan, born in Michigan, is a card carrying Cherokee, is descended from a Polish slave, an African slave, countless European immigrants, and displaced American Indians. He grew up as a military brat, so lived in ten different states and lost count of the schools he attended before finally graduating high school in Texas. After attending the University of Texas, he lived most of his adult life in and around Austin before moving to Colorado in 2012.

Bobby has starved as a guitar player in a penniless metal band, spent too much money as the owner of several successful restaurants, spent years working for "the man" in large companies as a computer programmer, and made and lost more money than he'd like to admit playing in the stock market.

These days, he spends his time walking his dogs, mountain biking, road biking, hiking in the mountains, still writing code for "the man", and chasing his dream of becoming a successful writer.

Find Bobby on Facebook.
Posted by Andi at 5:57 PM