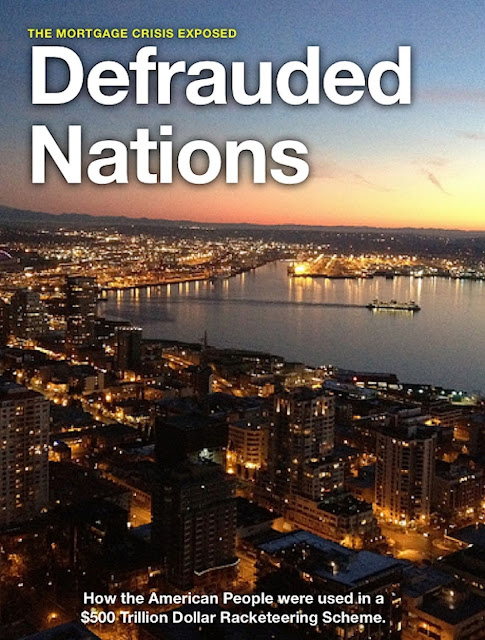 Find out how you are being used to perpetuate one of the largest Racketeering schemes in the history of the WORLD.   What you will read will Shock you to your very core in what some critics are calling a modern day conspiracy of epic proportions.    Written by an actual Volunteer Federal Witness with the IRS, FBI and FDIC who worked within the walls of these industry giants uncovering the truths that the banks do not want you to know. It is important that the American People know the REAL truth of what went down during the mortgage crisis. This goes beyond what you already "think" you know. Spread the Word… We are not going to take this anymore!

CAUTION  Side effects of this book may include, but are not limited to:   Nausea, vomiting, mild to moderate Tourette's, sudden reality checks, outbursts of anger, stress, lightheadedness, and dizziness.   Awareness as a side effect include, but are not limited to:   Civil Rights, judicial and non-judicial states, foreclosure defense, credit repair, credit boosting, loan modification and negotiation, short sales, government process, and how to fight back. 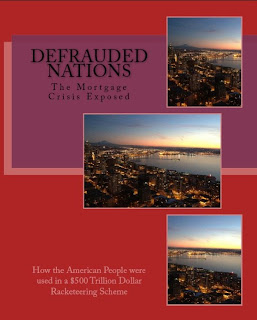 Available at the following locations: 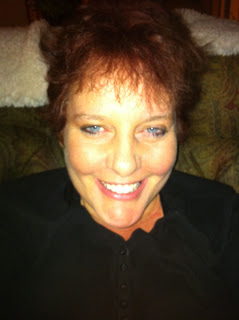 Faith Lynn Brashear was born in 1966, Pittsburgh Pennsylvania. For 20 years she worked in the Real Estate and Mortgage Industry. She was a top producer and successful business owner. She won multiple awards in leadership, management and community service through the American Cancer Societies Relay for Life. She was nominated for the board of directors for her local Real Estate Association.

In 2006 she relocated her family to Washington where she became a volunteer witness with the IRS assisting in a criminal investigation within the California Inland Empire. Her information was turned over to the FBI which led to a criminal hunt across the states.

In 2013 she came back to California and began working with the FDIC to help further uncover additional frauds.

The success of her book, Defrauded Nations, quickly made her a modern day advocate for Civil Rights. The book itself exposes in great detail what went down in the mortgage industry behind the scenes of the Mortgage crisis.

Visit her website at http://www.defraudednations.com/.
Posted by Andi at 4:00 PM