Cover Reveal Party! 'The Trials of Caste' and 'Into the Heart of Evil' 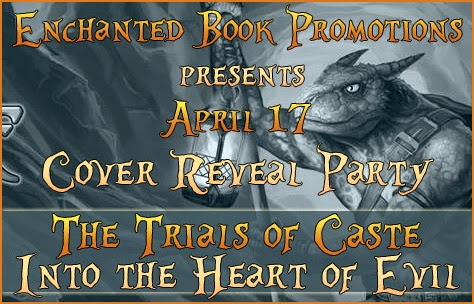 The Trials of Caste 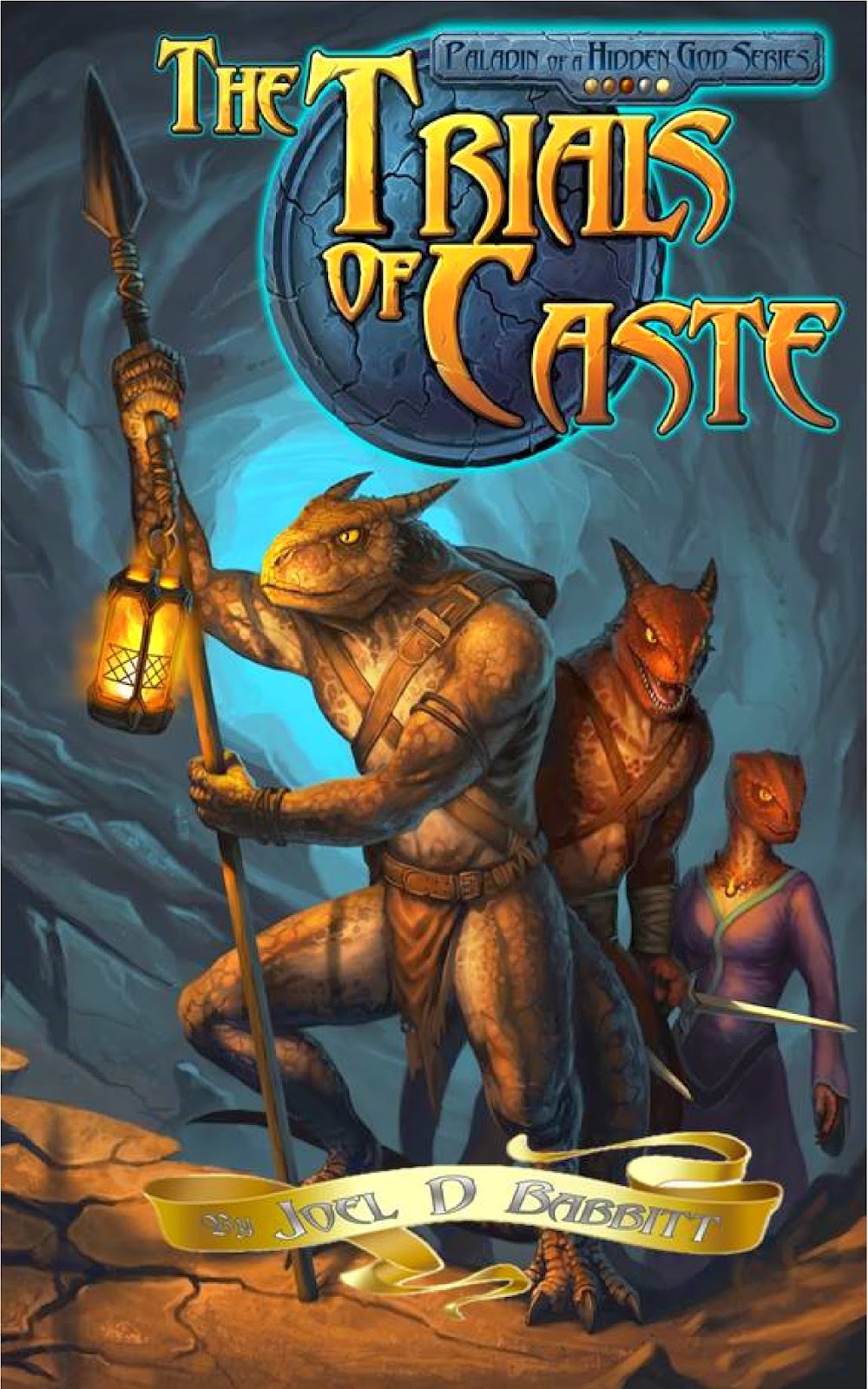 A Game of Destiny, a Throne, a Paladin, a Prophecy… and Kobolds

In this explosive first novel in the Paladin of a Hidden God Series, the ancient game of destiny known as the Trials of Caste shows the Will of the Gods and reveals the Hand of the Fates.

A fresh voice in the Fantasy genre, Joel Babbitt’s story of Durik the kobold and his companions is genuine, triumphant, and absorbing. In two days and two square miles of caverns, Joel takes the reader deep into the heart of a tribe in turmoil. Looming insurrection, insurgent pacts, ancient powers, noble designs, and young aspirations combine to make the unforgettable coming-of-age tale of Durik the kobold and his companions.

With their year of training now past, Durik and six other young warriors are about to undergo the Trials of Caste where all of them will strive for the coveted position of elite warrior and the prestige and power that comes with it, though only one will win. Simultaneously, a deadly conspiracy threatens to destroy their tribal leaders and seize the throne for its own evil purposes. Durik and his six companions must each chose sides as the actions of an insurgent pact bring a day of decision for all the children of Kale. Yet through it all, as if from beyond where the ancestors go, an ancient power calls to Durik, strengthening him as he and his closest companions risk everything to fight against this encroaching evil. 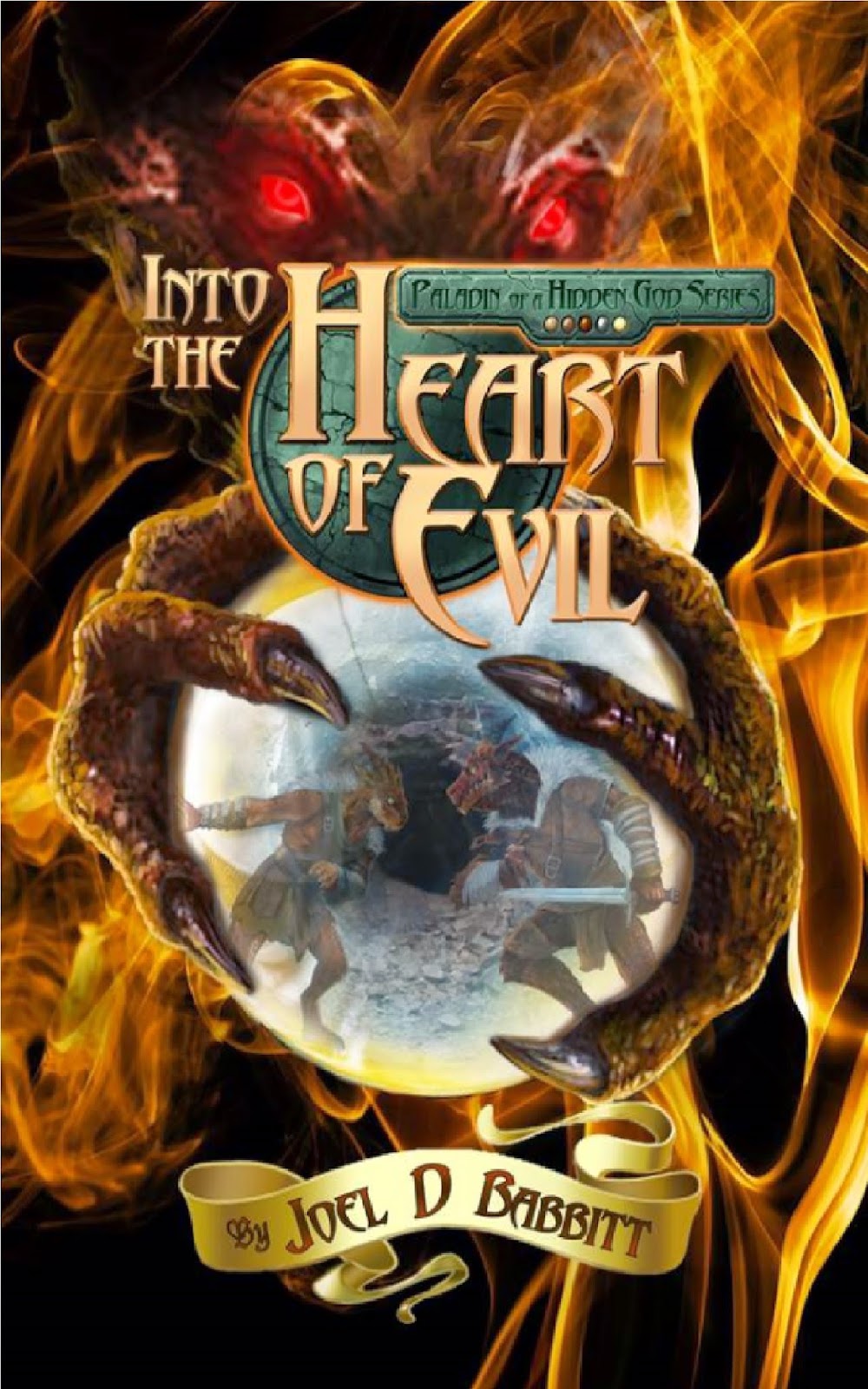 In this second novel of the Paladin of a Hidden God series Joel masterfully weaves an explosive tale that puts Durik and his companions in a desperate fight for their lives, one they will only survive if they are true to themselves and to each other.

It was supposed to be an easy journey… a simple first step for a band of new warriors. But evil has an agenda of its own, and relentless conquest strikes when it chooses. And what can so few do against so many? Yet evil is not the only power that stirs in the southern valley; from deep in their prophetic past an ancient power also has returned, nurturing, watching, and helping its paladin. On the anvils of danger and sacrifice Durik and his small group of companions will be forged by the hammer of their mutual hardships into an able band of heroes, but only if they can survive the journey into the heart of evil…