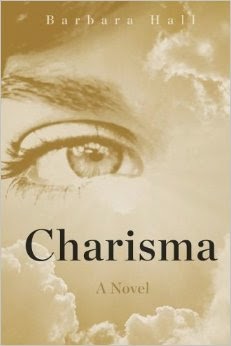 In the aftermath of a violent incident and near death experience, Sarah Lange is plagued by heavenly voices and dogged by a desire to return ""home"". Frightened by her desire to terminate her existence on earth, she checks into a trauma center in Malibu, California and meets Dr. David Sutton, an intellectual, a scientist, a reductionist and someone who believes in nothing beyond his immediate experience. David’s world is as divorced from mystery and magic as Sarah’s is alive and animated by it. Their sessions open up a dialogue about the separation of worlds—one easily defined and explained and one unknowable and waiting on the other side of human experience. Even as his faith in his profession fades, David struggles to bring his disturbed patient back to the real world. In a desperate effort to define herself, Sarah ""escapes"" and David must decide how far he is willing to go to save a patient and ultimately himself.

Other books by Barbara Hall on Amazon:
(Click on a cover for more information and to purchase.)

A Summons to New Orleans 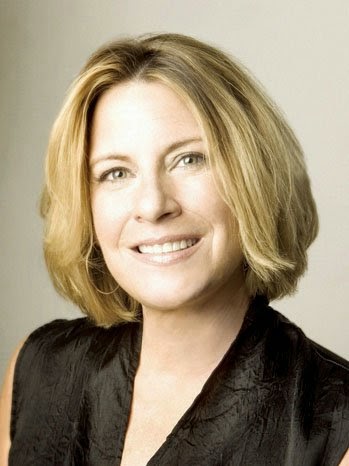 Barbara Hall is a musician based in Los Angeles who also works as a TV Producer and Published author of 11 novels. She's currently working with Morgan Freeman on a pilot of "Madame Secretary".

She may be better known as a 4-time Emmy-nominated writer & producer (Joan of Arcadia, Judging Amy, Homeland), but to avid readers she’s a novelist with 11 published works whose imagination has been honored by numerous institutions, including the American Library Association in both their Best Books and Notable Books categories. 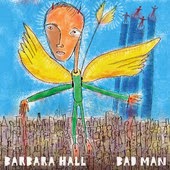