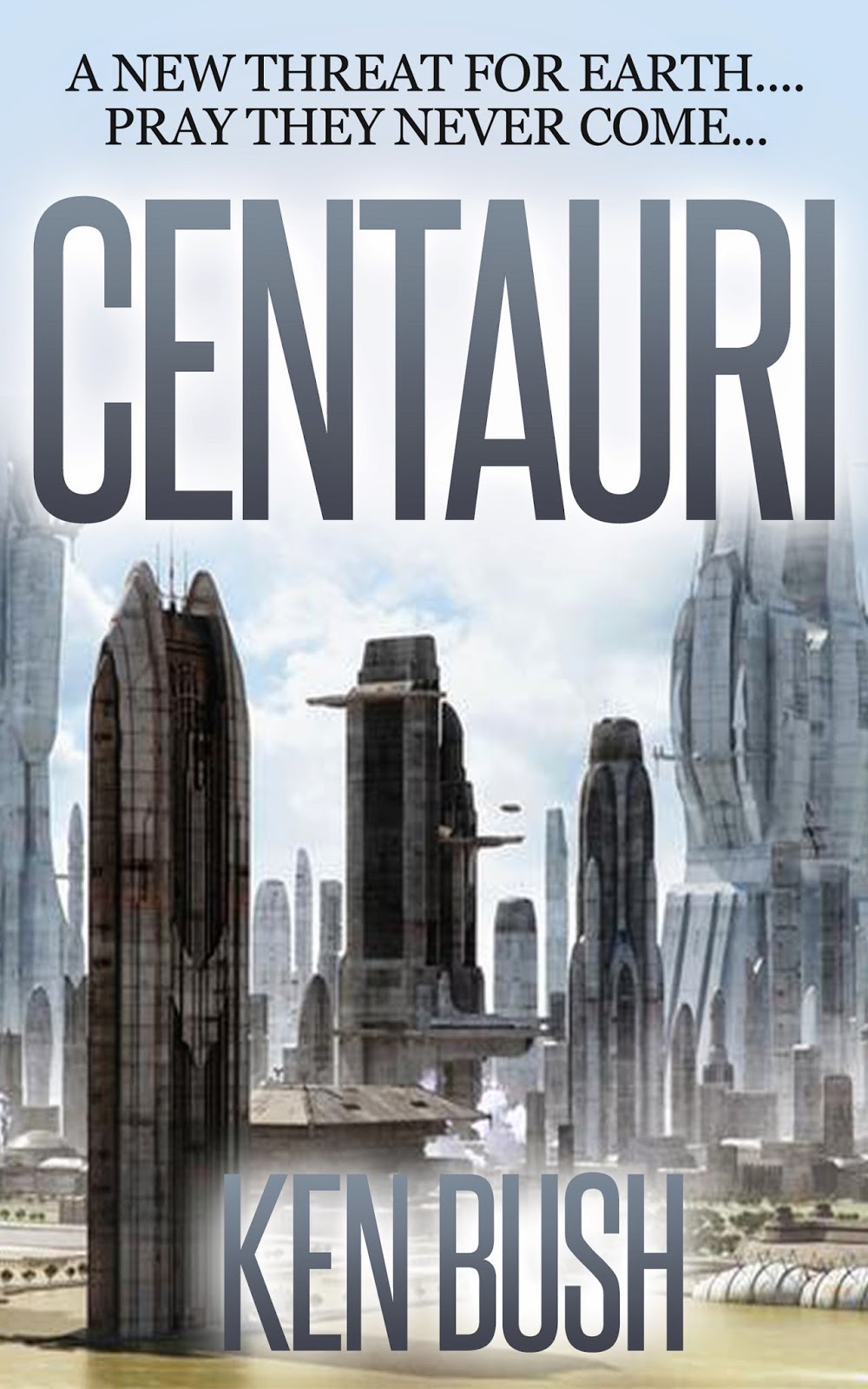 
Four astronauts land on Mars for a routine mission. They fall into the middle of an intergalactic battle and are forced to return with a strange being to a parallel universe.

Through deceit and betrayal and after being introduced to advanced weaponry, alien civilizations, they find out that Earth is threatened with the greatest war ever.

Ken Bush lived with his family in Arizona until 1981. When he was 8 yrs old, his family moved to Salt Lake City.

In high school, he fell behind in his citizenship credits. In order to graduate on time, he offered to write a short story. The English department was impressed with his work and he was awarded full credits towards graduation. This was the beginning of Ken's passion for writing stories.

He attended the University of Utah and majored in Sociology. He took classes in writing, acting and enjoyed learning about other people and cultures.

After years of working as a police officer, he took up writing again and wrote six screenplays. Despite he encountered the hardships of pursuing a Hollywood career (finding an agent, selling his work to producers) he competed in screenplay contests and received great reviews on his work.