UNQUENCHABLE, the follow up to UNDENIABLE, will be released on Monday, April 7th.

Are you ready for Nell?

Nell Massler is a powerful witch from an ancient magical family. Before she was eighteen years old, she attempted murder—not once, but twice. Committed to a psych ward, she tried to right her wrongs and almost lost her life.

While she’s deep in a coma, Caruthers Initiative Institute develops a vested interest in waking Nell—and offering her a chance at redemption.

Nell is given a fresh start in exchange for saving her fellow agent, Rafe Brooks. Keeping him alive and in hiding will require every ounce of her extraordinary abilities. Not falling head over heels for the sexy mind manipulator will take a miracle.

It's when they uncover a plot to destroy the world that Nell will be put to the test... will she choose Rafe and to do the right thing? Or will she succumb to the temptation of evil yet again?

Want to see the beautiful cover designed by Stephanie Nelson of Once Upon A Time covers? Scroll down. . . 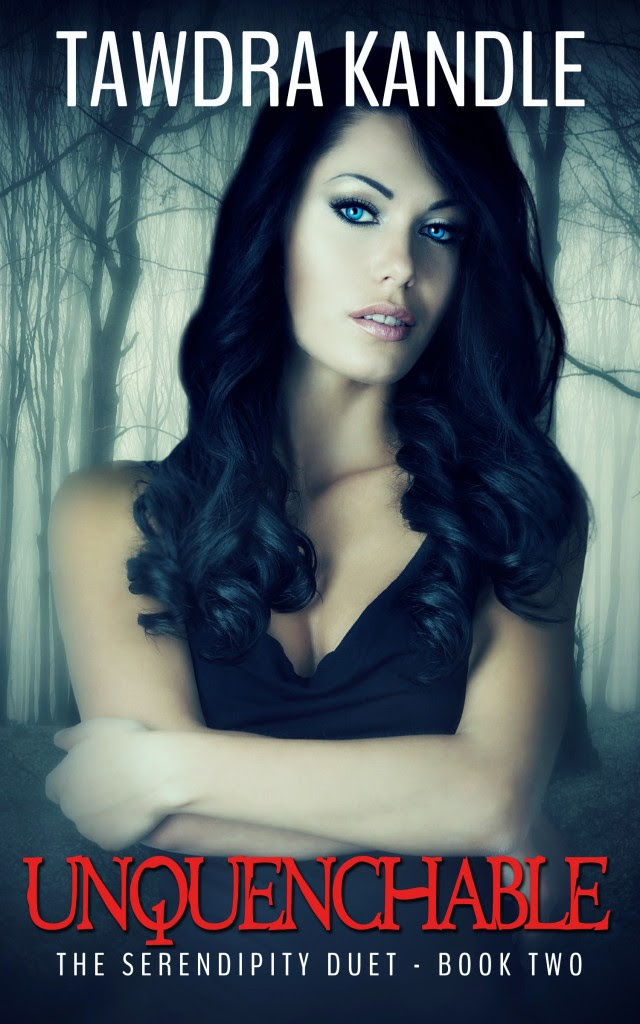 Come back on Monday for release day info and more fun! 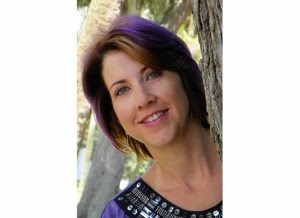 Tawdra Kandle has been a writer since the invention of the pen. Her first published work appeared in Child's Life magazine when she was 13. After a brief, thirty-year hiatus, she published a young adult quartet, The King Series. More recently, she's released both adult and New Adult contemporary and paranormal romance novels. Tawdra lives in central Florida with her husband and children, of both skin and fur types. And yes, she has purple hair.