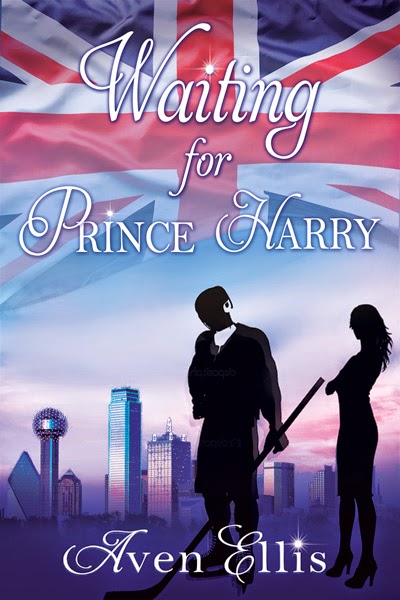 Twenty-four-year-old Kylie Reed has always been a rule follower. Organized and cautious to a fault, her dreams for life are often filed away for future use—when she has a house, when she meets her future husband, when she has been at her visual display job at a chic Dallas boutique longer. Kylie always has a reason for living her life in the future, not in the present, and fears not living her life to the fullest and reaching her dream of becoming a fashion designer.

The only exception to rules, of course, would be running away with Prince Harry. But living in Dallas and not knowing Prince Harry make this a non-option.

Because when Kylie accidentally falls into the lap of a gorgeous ginger guy—yes, even more gorgeous than the real Prince Harry—all bets are off. Kylie’s life takes some unexpected twists and turns thanks to this encounter. Could this stranger be the one to show Kylie how to live in the present?

We get up and step into the store next to our bench, which happens to be a fancy stationery and candle shop.
As soon as the door closes behind us, Harrison moves over to a candle display on a large round table and takes off his sunglasses. He clips them onto the collar of his shirt, while I push mine up on the top of my head. Now we can see each other’s eyes, and Harrison’s green eyes are sparkling at me.
“That’s better,” Harrison says, smiling at me.
“I agree,” I say, smiling back at him.
“Hello, can I help you find anything?” a saleswoman asks.
Harrison looks at her, but then glances back at me. “I think,” he says, “I’ve already found what I need.”
I rest my hand on the edge of the table to keep myself steady, because the way he’s staring at me right now makes me almost dizzy with excitement.
“Oh, wonderful,” the saleswoman says.
“Yes, it is,” Harrison answers, his eyes never leaving mine.
“Well, please let me know if you need anything else,” she says before walking away.
Harrison then looks straight at me. “I do need something else.”
Ooooh, I really love this place where we are right now.
“And what would that be?”
“Well, obviously I need to buy one of these candles now,” Harrison says, picking up a Seda France box.
“Perfect. These are my favorite candles,” I say smartly.
“Are they now?” Harrison says, raising an eyebrow.
Okay. Candle shopping is an extremely hot activity. Who knew?
“Yes,” I say, picking up one to inhale. “Would you care to smell Japanese Quince?”
Harrison nods. I extend the candle toward him and he wraps his hand around mine, so we are both holding the candle.
And any nerve I had left just completely imploded the second his hand wrapped around mine.
“While I see many things I like at this table,” Harrison says, leaning forward to smell Japanese Quince, “there’s one thing in particular, other than this candle, that I need.”
He stands up straight but keeps his hand wrapped over mine.
“What would that be?” I ask softly.
“Dinner with you. At my place. Tonight.” 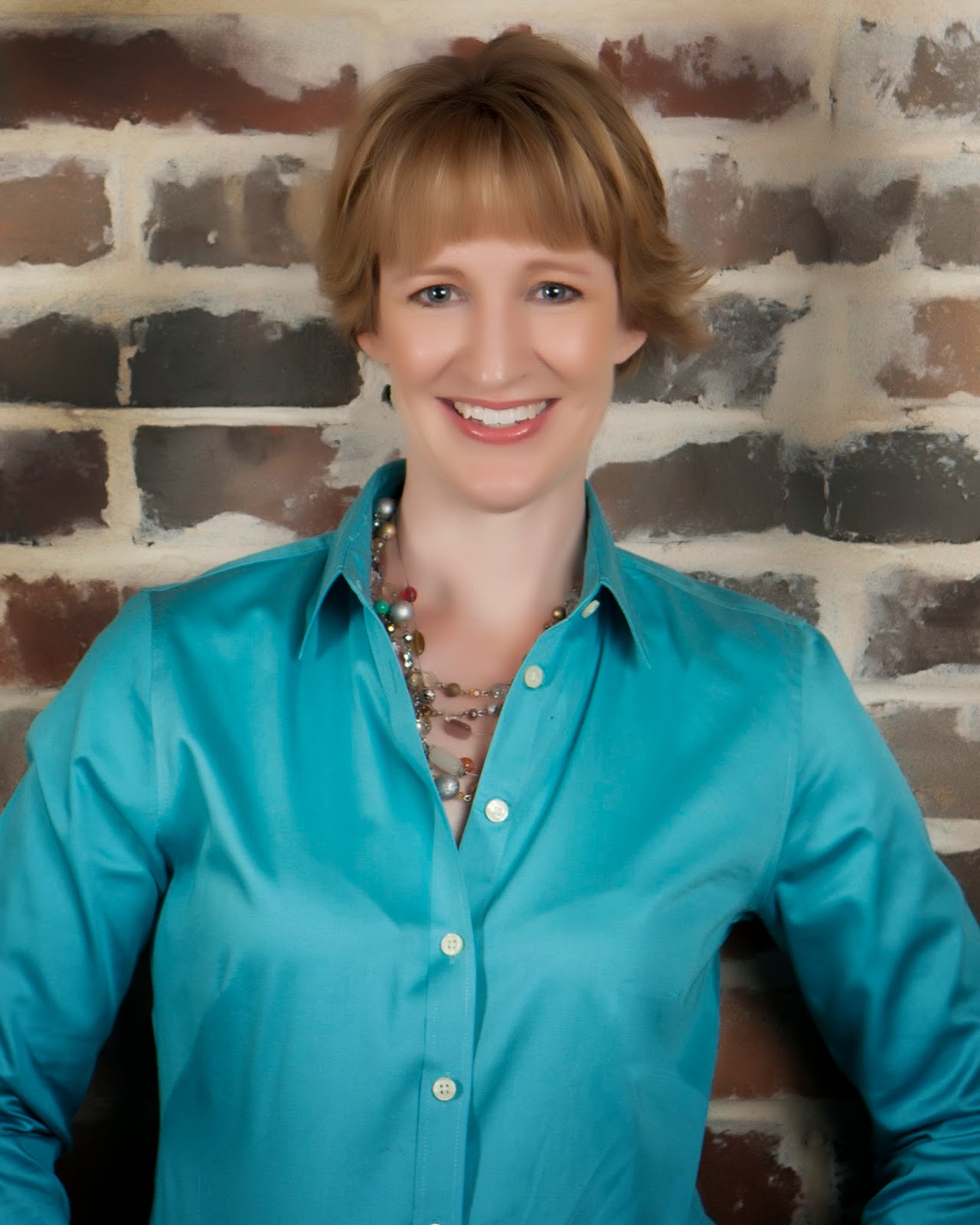 Aven Ellis has been writing fiction since she was sixteen. She studied communications at a large Midwestern university, and after graduation, Aven worked as a reporter for a community newspaper, followed by a stint at a public relations agency.

But writing about city council meetings and restaurant franchises was not as much fun as writing for young women trying to figure out their careers and potential boyfriends. So Aven got herself a job in television that allowed her to write at night. Connectivity is Aven’s debut novel; Waiting For Prince Harry and Chronicles of a Lincoln Park Fashionista (New Adult romantic comedy) will be published this year.

Aven lives in Dallas with her family. When she is not writing, Aven enjoys shopping, cooking, connecting with friends on social media, and watching any show that features Gordon Ramsay.

Visit me on the web:
http://www.avenellis.com/index.html