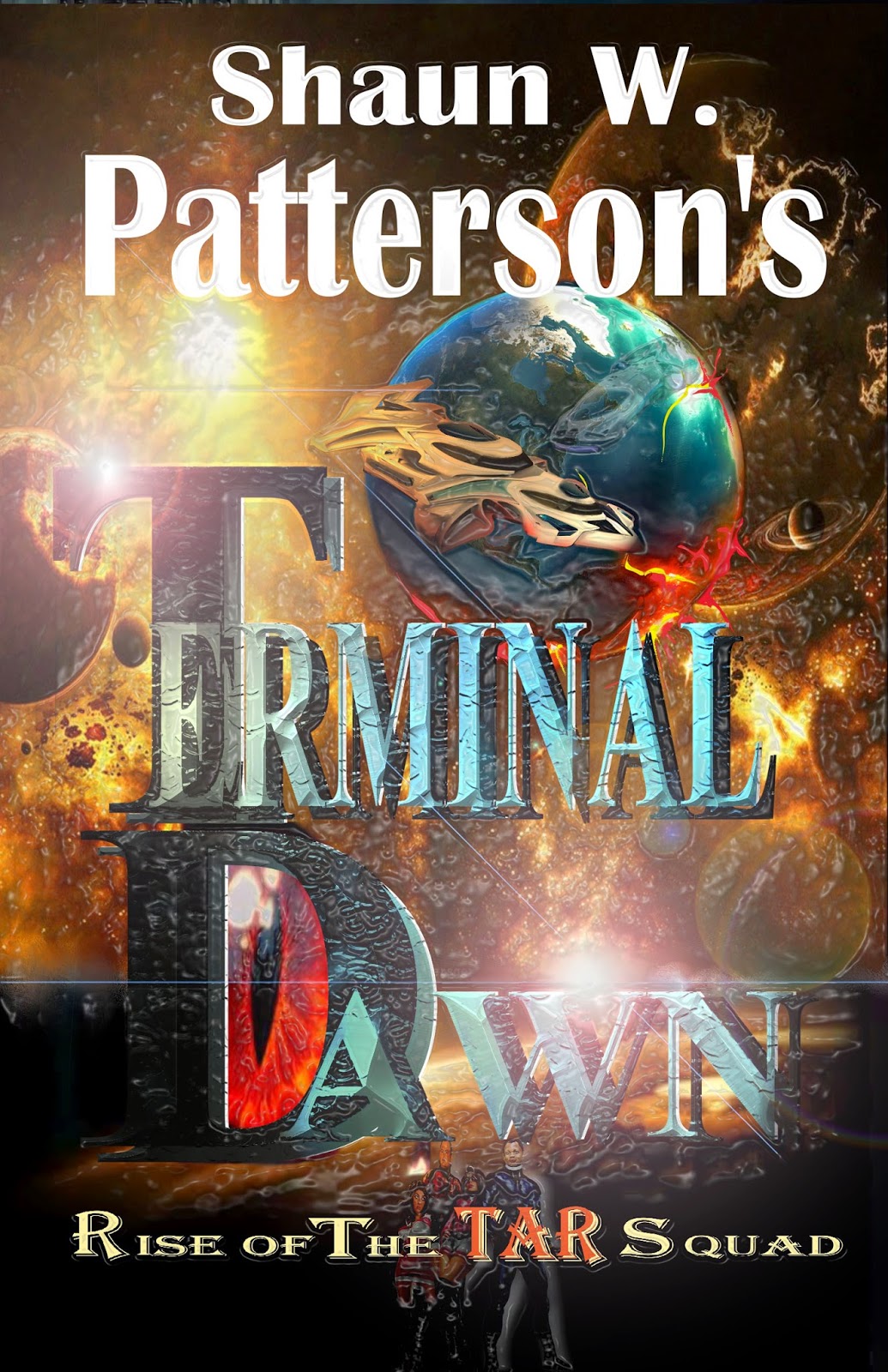 “When time and space collide, so do the worlds we know…when there is nothing left to lose, there is still life itself.”-TDU’s official TAGLINE.

Under the Global Union, the race of mankind hurdles towards its apex—that pinnacle of human achievement. They have accomplished much, including having shattered the barriers of time. Now, with the past perpetually kissing the future, imperceptible changes to the timeline have initiated a chain of devastating and unintended consequences.

A movement to abolish time-travel is afoot, but there are formidable opponents to this budding faction, including the very powerful Baldacci Space Corporation.

An intensive political battle ensues and the Global Union is on the verge of voting on legislation that is destined to forever change the course of human history. On the eve of the vote, Global Union senators mysteriously vanish. It is NOT the first time.

The planet advances toward the precipice of implosion from within its very foundations as weather systems and technological failures become exponentially devastating. But those are the least of mankind’s woes. Perched on the edge of Sun’s solar system is an awaiting apocalypse, and it is one of man’s own doing.
The human race find themselves with no good options—Perish by the planet’s implosion or face the onslaught of that which sits, panting, knocking at the door of deep space.

There is but one hope…the last hope…they are The TAR Squad.

PROLOGUE—The End of The Beginning

The alarm sounded!
It is a blaring, high-pitched repetitive sound that comes with the capacity to jar the dead back into the world of the living. It is the alarm that nobody wants to hear…especially here in The Pacific Horizon Deep-Water Complex (PHDWC) community. It is not a strange sound. Everyone has heard it before. Every month, the Emergency Alert System (EAS) is tested to verify its operational readiness. Everyone knows when the test of the system is due. It occurs on the 3rd of every month…and when it sounds, no one really pays attention. The population continues their normal routine.
Today is not the 3rd.
It is the 5th…two days past the last test…and every soul living within the hemisphere of the Pacific Horizon Deep-Water Complex immediately knows this is abnormal. It is either a glitch in the system, and therefore they will expect that within five minutes the all-clear signal will be broadcasted, or this is Event Horizon—the doomsday scenario for this thriving ten-year old underwater community located 1,200 miles southeast of Hawaii on the floor of the Clarion Trench. It is situated about 2.5 miles deep, along the rugged mountainous volcanic terrain which extends into the Middle-America Trench off the South American coast. The current census numbers placed the population at a couple million.
The west-wing outdoor courtyard, with its girder free massive overhead translucent glass-like dome remains a touchstone of human engineering. It covers the courtyard—an area of 90,000 square yards—and soon, within an hour, below the dome will be teeming with life. It is the center of the evening ‘hotspot’ with its shops, restaurants, and high-end designer stores. Most of the residents are in the process of returning from the day’s work. They have not yet arrived in Pacific Horizon. But this specific area of the PHDWC is the preferred location to simply ‘chill’ for anyone who is anyone here in Pacific Horizon. And that just about included everyone who lived here on the west half of PHDWC. It is the perfect spot to ‘people-gawk.’ It is an ultra-rich exclusive sub-terrain community living on the frontier of human advancement. It is electric coupled with snootiness. The PHDWC was the first of its kind, and still remains the premier of the five existing underwater communities. All five communities are on par with the space colonies throughout the Milky Way galaxy as well as the two smaller isolated colonies—each located in the two closest neighboring galaxies. The Pacific Horizon Deep-Water Complex is the place to be for those who desire the frontier experience without the travel distance issues.


The siren continued to blare…and now a fine mist begins to descend from above. Everyone in the courtyard under the dome can feel those tiny water droplets on the surface of their skin—that misty sensation. On the surface of the planet that would be a welcomed contact against the skin, but here in Pacific Horizon, any sight of any kind of liquefied descending element is considered a hazardous threat. It is a definitive ‘no-no,’ and you don’t need a blaring alarm to make the case.
Every six months there is ‘The Practice Drill,’ known in short as ‘The PD’...pronounced, The PEEED. During that time you are supposed to head immediately to the nearest emergency ‘deep-water transport’ units and remain there until the end of the drill. Typically, no matter where you are located within PHDWC, you are never more than ninety seconds away from a deep-water transport unit. They are the fail safe—the final option, and if anyone failed to get inside one within a ninety second timeframe, they are supposed to report it. It is the law.
The lovely folks in the western courtyard of the Pacific Horizon Deep-Water Complex all turn their heads upward en masse. There is a deep crackling rumble sound that followed—like trunk sized twigs snapping in rapid succession. We are still within that first ten seconds of the initial blaring of the alert siren—it does not abate. The deep rumble cascaded across the entire translucent glass-like dome—that marvel of human engineering and the standard of girder-less covering. All eyes are focused on above. The portals of the onlookers bulged as they go from a state of mere curiosity to fear in a nanosecond. It is in response to the vista that greeted them. There are stress cracks snaking across the gigantic dome—stretching from one end to the other. It is made unequivocally clear that the fail safe—that final option is unattainable. The entire Pacific Ocean, after years of knocking on the door and being flashed the ‘do not enter’ sign, finally reared its frothy head and like fists of blazing steel punched its way inward to violently embrace its prey.