'Haunted by Allen' by Crysmisty Lee 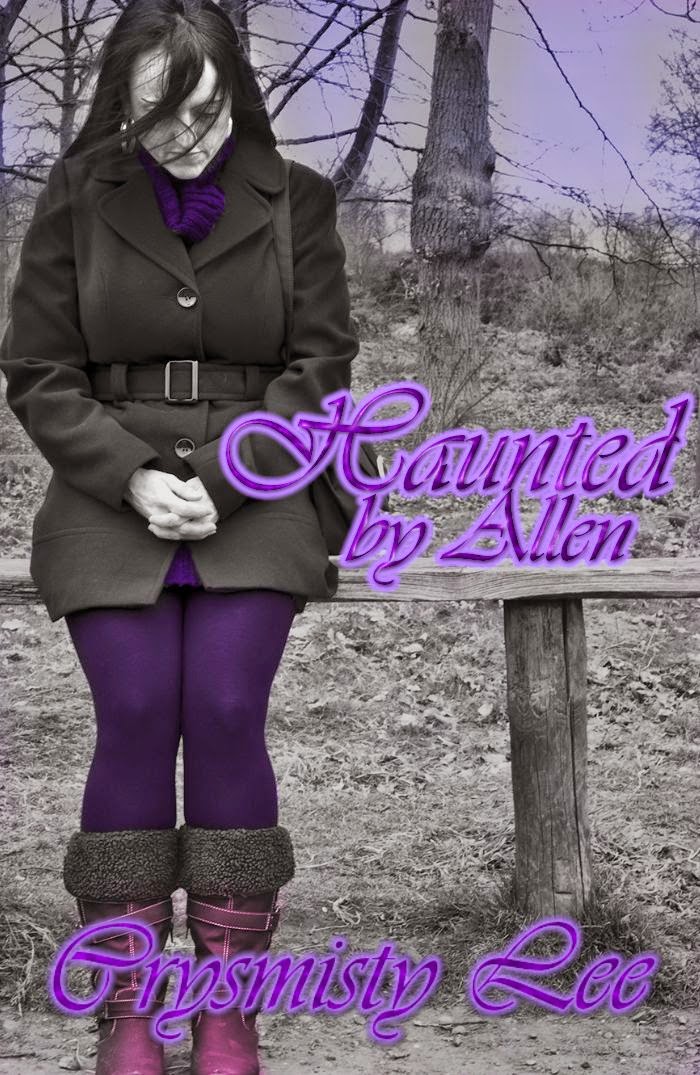 Claire could feel him in her brain. Who was he? Where did he come from? What did he want her to do? Driven to madness by Allen, Claire will face the hardest fight for her life and that of the ones she loves. Tim has a secret, will he reveal it to Claire in time to save her? His proposal is not what she ever imagined.

Read an excerpt from Chapter 1

October blew into the sleepy little New England town of New Bedford. Bringing with it cool breezes, plenty of rain and pitch black nights. After work, Claire Pritchett had come home to take her dog Chopper on their usual evening walk. Chopper was a lovely white and caramel colored pit bull with a sweet disposition and the cutest face ever. Claire had worked late at the law firm in Boston this day. She usually drove two hours there and back, so it was well after dark by the time she was able to take Chopper out for their usual evening jaunt. Claire decided to skirt around Buttonwood Park Zoo, located on Hawthorne Street. She lived two blocks from the park. Going through the park at night was usually a bad idea; it was cold and darkness always scared Claire. Not to mention who or what may be lurking inside of the park hidden in the shadows. Chopper didn’t seem to mind; after all he was dog. However, Claire was not about to venture into the playground part of the park or the trails that wound through it.
Chopper did his nightly routine; sniffing around bushes, relieving himself, and barking at the occasional stray leaf blowing in the breeze. Claire let him have his lead on the leash which was fully extended. Looking up into the night sky, she saw the moon glowing red through the clouds. It was beautiful and eerie, making her shiver.

A big gust of wind hit her in the face, hitting her with debris; she’d had enough. “Come on Chopper, we are going home. It’s getting cold and too dark out here; come on boy.” Reluctantly, he moved to walk at her side. Claire looked around her; something didn’t feel right. She picked up the pace, heading down Hawthorn street toward Rockdale, past Rural Cemetery, then home. Claire lived on the bottom floor of a three family home. Unlocking the door, she unhooked Chopper from his leash. He ran quickly for his water bowl. Taking off her small jacket and laying it over the end of the black leather couch; she headed into the kitchen to put on a kettle of hot water for some tea. Her bones were cold. Tea was sure to warm her up. Heading into the bedroom to change into her sweat pants, she heard her cell phone ring. It was in her jacket pocket. She ran, tripping over Chopper who always seemed to be in the way when she was in a hurry. “Move dog”, she shouted as she jumped over him, grabbing the jacket. Claire retrieved the phone. Looking at the screen, she saw it was Tim calling her. Accepting the call she answered. “Hello Tim, what’s up?”
“Hey Claire, what ya doin?”
“Umm...I just got home from walking Chopper.”
“Well, I’m calling to see if you would like to attend a cocktail party tomorrow night with me?”
“Awe, Tim, tomorrow is Friday; I always relax at home with a good book on Fridays.” Not wanting to hurt his feelings by telling him no, she thought about it for a second. Getting dressed up and going out sounded fun. She hadn’t been out in a long time. Tim was her best friend. He would have liked to be more but Claire just could not commit to a man in a personal relationship. Her divorce three years ago wiped her heart clean for any man. She was just not ready yet. Tim was a patient man. He had dark hair and his eyes were an amber golden yellow. Very unusual for a man. He never talked much about himself. He never ever talked about family or where he was from. Claire could hear a distinctive accent in his voice. An accent that reminded her of someone from central Europe.

Tim was definitely well versed in world history and pop culture. He was always entertaining her with stories of historic wars in medieval times or Greek mythology. Sometimes his stories were so vivid you would have sworn he had actually been there. Tim went to the gym daily; his physique was evidence of that! Standing at a slender 6 foot 4 inches; he towered over Claire, making her feel safe in his arms.
He had followed her around like a sick puppy for over two years now. She had told him right from the beginning she was not interested in a romantic relationship with him. However, they had been intimate on several occasions; him spending the night then leaving early the next morning and not being seen for long stretches of time. He was persistent in his hope someday the right moment would come along which would take their relationship to the next level.  He was always asking her to marry him. Jokingly of course. But somehow she guessed by the look in his eyes that he was serious. Sometimes he would become very angry at her casual rebuttals. Those were the times he would turn from her and not be seen for days on end. He was a strange creature. Claire was not sure she would ever settle down. But if she did, it would probably be with Tim.
“Oh, alright, I will go with you.”
“Perfect” he answered. “I will be around to pick you up about at 8:00.”
“Sounds good Tim. I could use a night out. Thank you for inviting me.”
“Always, Claire. Always. I will let you go, I know you need to unwind.”
“Thanks Tim, I hope you have a good evening. Bye”
Claire hung up the phone. Heading back to her room, she donned her sweat pants, long sleeve t-shirt, and thick white socks on her.

Grabbing her copy of the latest K R Brown novel, she headed for the kitchen, making a large cup of tea in her Green Bay Packers coffee mug; then making it to the couch without spilling a drop. She sat down to read. This was her favorite thing in the world to do. Sit with a hot cup of tea on a cold night with Chopper at her feet on the couch. Nothing could be better. 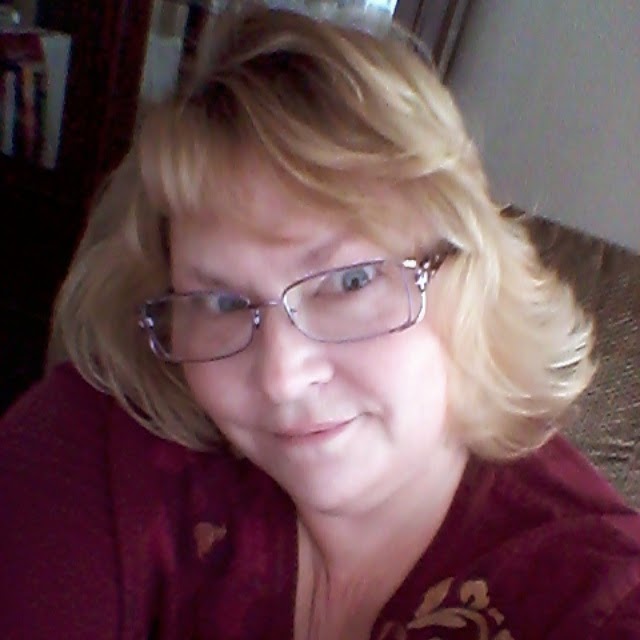 Where are you from:
Born to Wade L. and M. Sue (Shelden) Miles in Lousiville, KY. Now living in Lansing, MI where I spent my youth. My mother and father worked for General Motors. I have one sister named Angela Miles Meredith who is also an author.

A little about your self `ie your education, Family, life etc: I am a retired paralegal, housewife, mother of five and grandmother of 13. I have two cats. I have lived all over the northeast and south. Have traveled the USA. In 2001 I married my husband Joe, a retired Army Military Policeman, who is now a Regional Marketing VP for a local consulting firm.