'Married to the War' by Marica Love 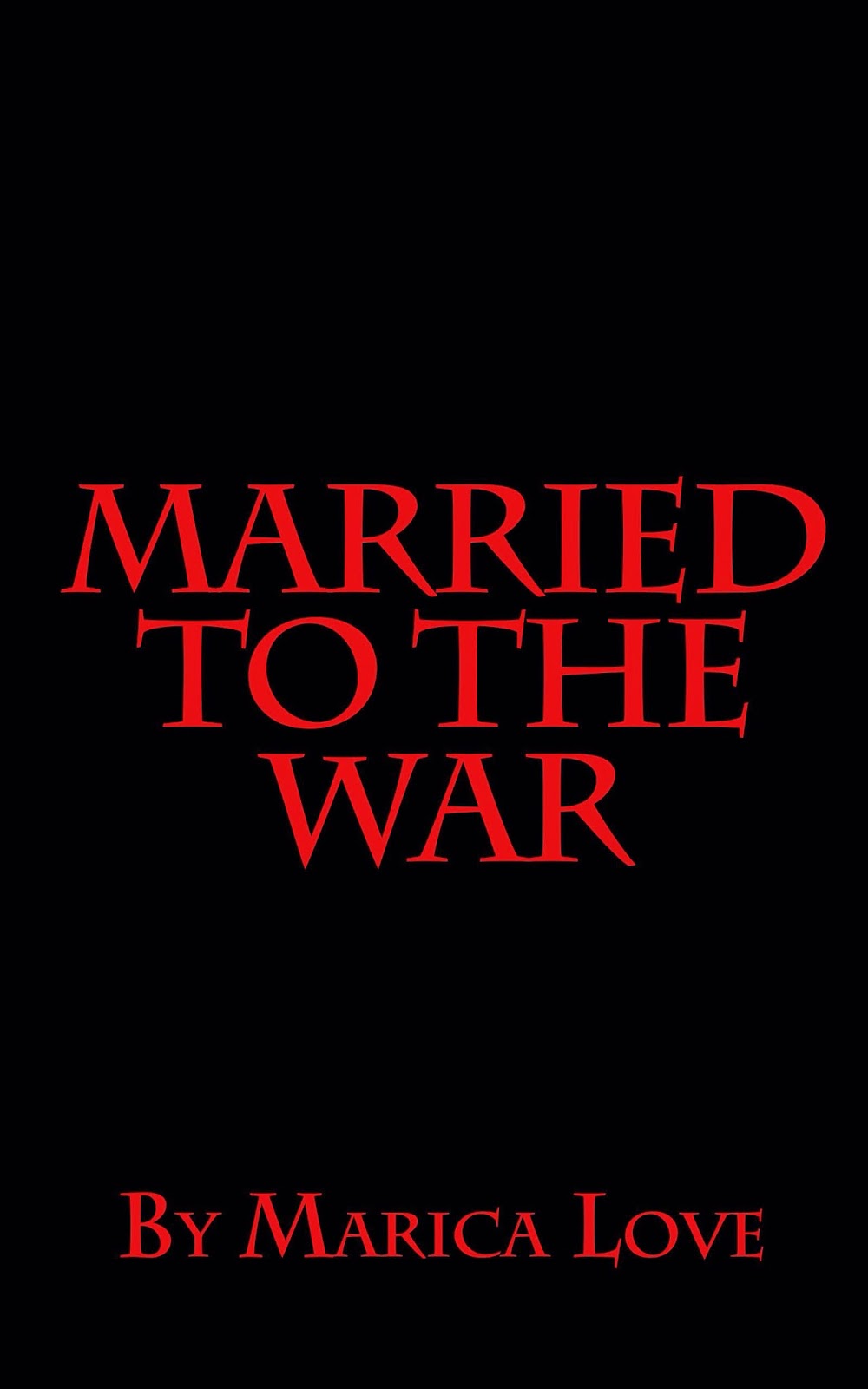 Her journey, her love, her loyalty. A young Aussie meets the love of her life, a young Croatian man she connects with while she is on a holiday in the former Yugoslavia. A man she'd later become engaged to. Their love suffered its first hurdle when he went into the military while she returned to her homeland, only later on to not be denied when she goes to Croatia to be with him. But their greatest test was yet to come... war had come to the European region 1 year after she had arrived to be with her one true love. Can the bonds of love, and later family, survive the trials of inner-turmoil and spiritual struggle that only war can spawn? This is the story, of Marica Love.

Marica Love's passion for humanity, music, creativity, and living an abundant life is rivalled only by her love of children; motherhood is the root of her greatest successes.

Born and raised in Australia, Marica is the eldest of four siblings. She moved to Europe at the age of eighteen and stayed until the end of the Croatian War of Independence in 1995. Marica's personal journey is candidly chronicled in her new book, Married to the War, the first in a series.

Once hailed by a newspaper photographer as "Nice, friendly, flamboyant and savvy", Marica embraces those accolades and flourishes in every role she undertakes. She was the station manager, a member of the board of directors, on on-air presenter and program manager with WOWfm 100.7 for five years and was the producer of her television show 'Unsigned & Inspiring' on CH31 in Sydney. Music serves as an endless source of motivation and inspiration to her. As the owner of The Cake Pop Emporium Pty Ltd in 2013, she had the honour of serving political dignitaries, the Former Prime Minister Julia Gillard and MP David Bradbury in her store.

Marica is not influenced by other's opinions and expectations. When the calling came to start over in life again, she embraced the opportunity. She is guided from within and will continue to bring her ideas to life with the influence of God and her Angels. A strong will, tenacity and compassion are virtues which enabled her to begin again and she is thriving.

She currently lives in Sydney with her beloved pup, Ellie Mae. When not writing or furthering her skills, Marica enjoys hanging out with her adult children, traveling, the beach, cooking, movies and pampering sessions.

While she continuously grows as an individual, passing on the gift of creativity and self-discovery is important to her.
Please visit her Facebook Fan Page - 'Marica Love' for news and updates.
Posted by Andi at 2:52 PM
Labels: book promo, Featured Fiverr, marriage, memoir, nonfiction, war