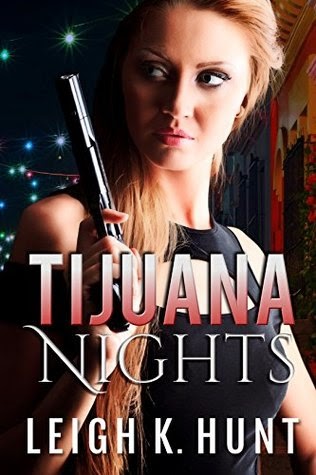 Getting shot at was never on McKenna Carmichael's bucket list, but then neither was being hunted by a Mexican Cartel.

After missing her flight, and then watching it blow up mid-air, Mack is stuck in Mexico and the only people she can trust are the ones that put her in this position in the first place.

River, Chase, and Gabriel offer Mack protection while they bring the El Diablo Cartel to its knees, and only by assisting them with yet another job will she gain the skills she needs to save her own life.

Her trip to Tijuana began as a simple game of distraction. Now it's a game of survival.

Step into a world of Mexican Cartels and a woman who is being hunted by one of them. A woman who will do anything to maintain her self-preservation. If you like your fiction infused with murder, mayhem and fast-moving story lines, you’ll enjoy Tijuana Nights.

I kicked my high heels off under the courtyard table at the Little Havana bar in Tijuana, and sparked up a Marlboro Light, savouring the inhalation of the smoke. I kept telling myself I was going to give up, but it’s really not the time. Especially not today.

Adrenaline still coursed through me, and my hands shook as I lifted the margarita to my lips and took a sip. I swore as I spilled a few drops. I had to contain myself and calm down.

But who could calm down when they have just seen their plane blown to dust? I should, in reality, have been on my way to Los Angeles, before catching a connecting flight home to London. But I missed my flight, and then when I got to the airport, I stood by and watched the plane explode into a million pieces just after take-off.

And somehow, deep down... I knew that explosion was meant for me. 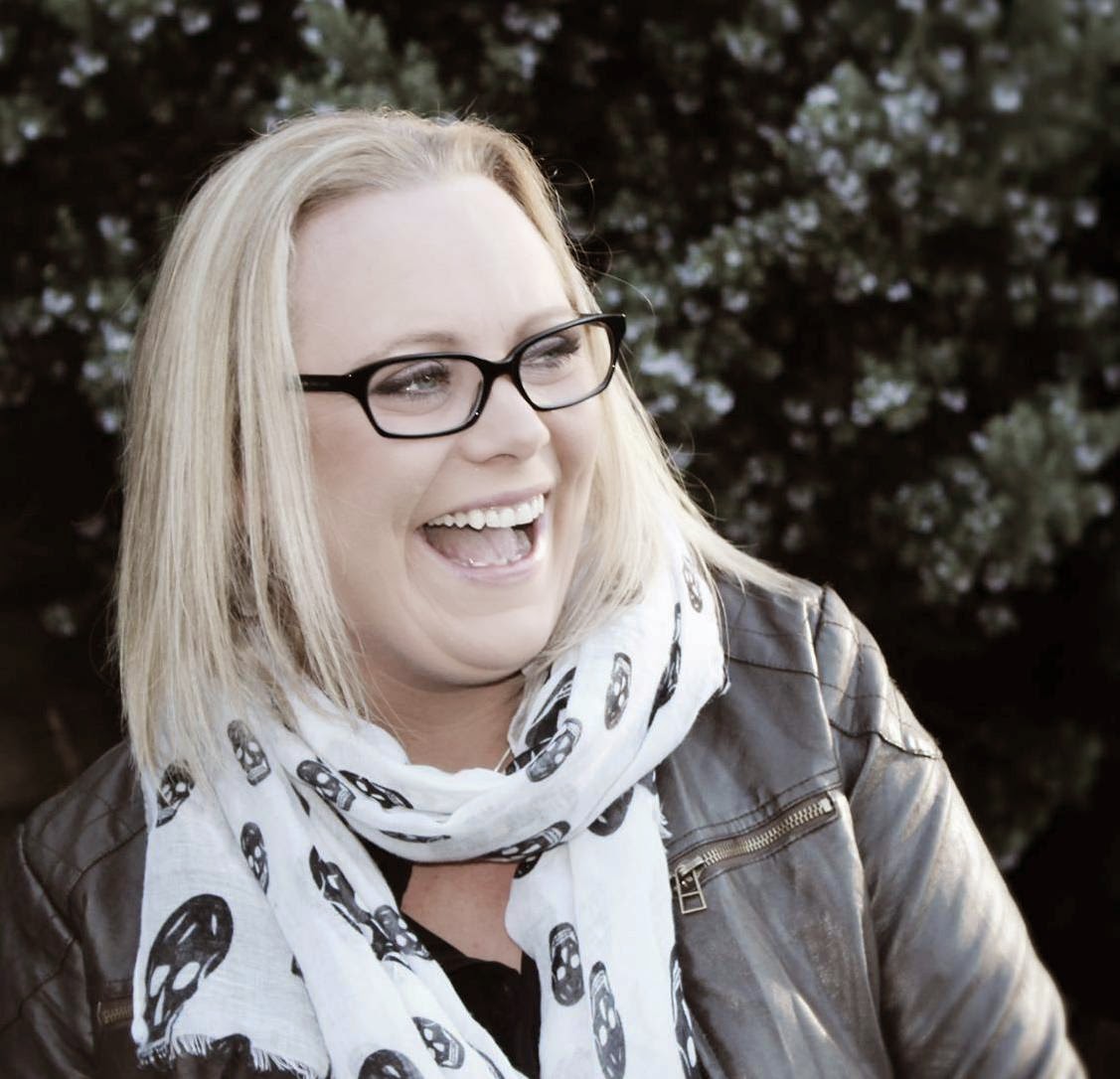 Leigh K. Hunt is a reader, writer, mother, and wife from the Land of the Long White Cloud, otherwise known as Aotearoa, New Zealand. She has a weird obsession with books like Alice in Wonderland, Peter Pan, Pride & Prejudice, and adores Thrillers and Dystopian novels. To say that she lives in her own dreamy wonderland is an understatement.

As a child, her whole world was fantasy-based reality of tree huts, artistic endeavours, musical creations, and story inventions. She would only come back to the 'real world' to do the mundane things like feed the dog her broccoli or Brussel-sprouts under the dining table.

If Leigh could have one superpower in the whole wide world, it would be to have the ability to fold space and time, so that she could be anywhere, at any time. Leigh loves travelling with a fiery passion, and exploring foreign countries, delving into different cultures, and immersing herself with the people.

In her adult life, she works full time, is a mother to a gorgeous but very lively two-year-old, and is married to her rock, Michael. She also has numerous mothers, fathers, and a couple of very special siblings who keep her grounded, despite her desire to permanently live inside her head.

To connect to Leigh, please visit her website: www.leighkhunt.com or you can connect with her on the social networks.