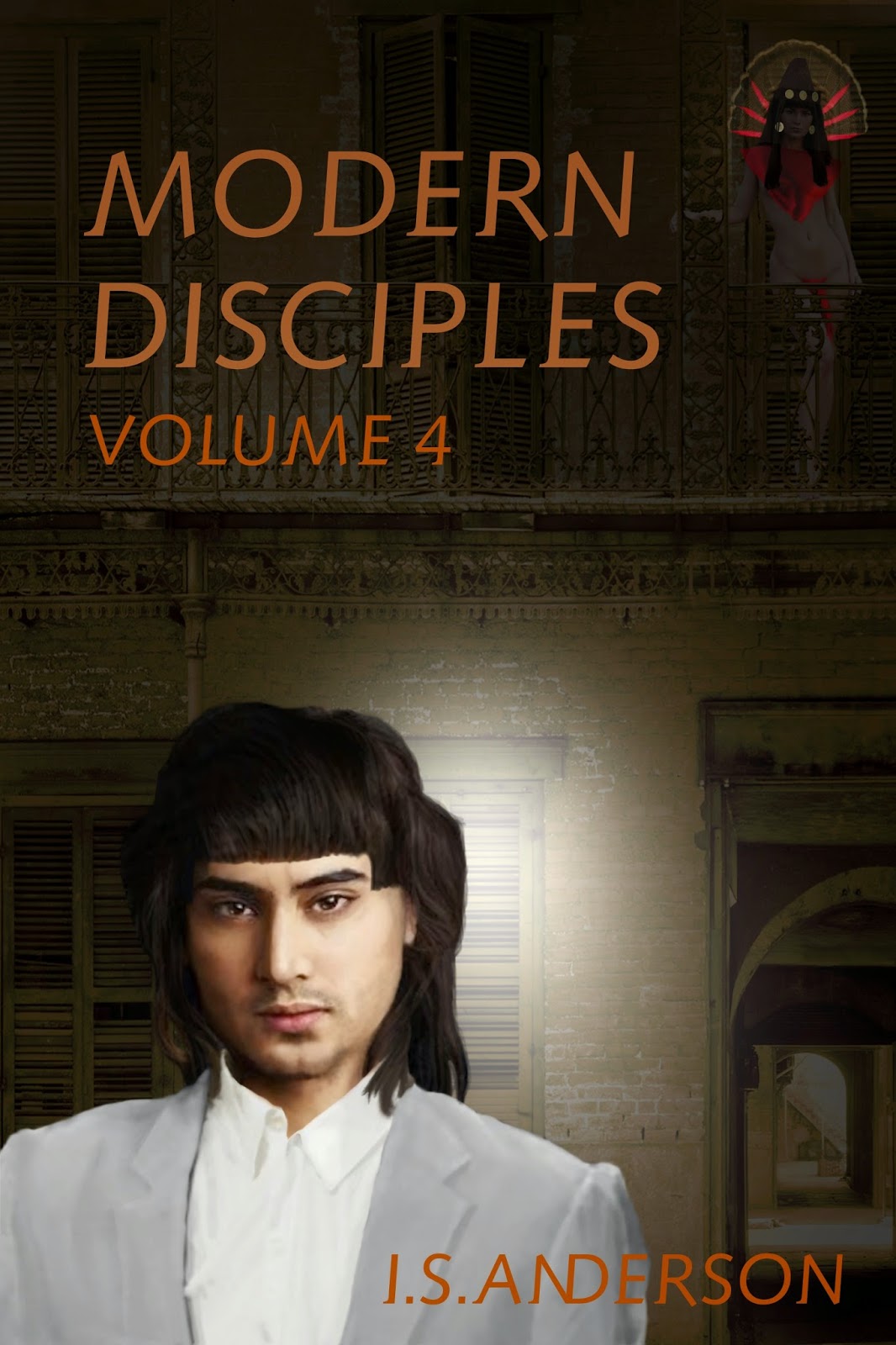 The disciples must track their greatest enemy to a forbidden city….

Diana has been busy lately. She stalks the night looking for prey, a prey who is predator to all else. When she finds her prey, she will create a shift in power to which all disciples will succumb. The only disciple who knows her true intent is Armand Perez.

Armand awakens in the night with strange dreams. He has lost much blood in the hopes of gaining notice from his mother, the Aztec Goddess of filth, Tlazoltéotl. An action he comes to regret.

Diana has taken refuge in the city of New Orleans. The city is rich in history and culture. It is also filled with dangers even disciples need to be weary of. Not only is it dangerous, but also off limits to disciples of all pantheons save one. New Orleans is watched over by the disciples of the gods of the Loa, also known as the Voodoo gods.

In order to find Diana, Armand along with Ryan, Jane, Lisa, Angie, and Sajaad must gain the approval of the Loa. This blessing comes with a price. The disciples must endure the constant tampering of the Loa disciples themselves.

In New Orleans, Armand will face the truth about his feelings for Lisa, and Jane. He will become a pawn in a game played by the gods of his pantheon. His rivalry with Ryan will come to a head. He will be given a choice, one that will lead to a great sacrifice on his behalf, and one that could lead to the death of his companion. 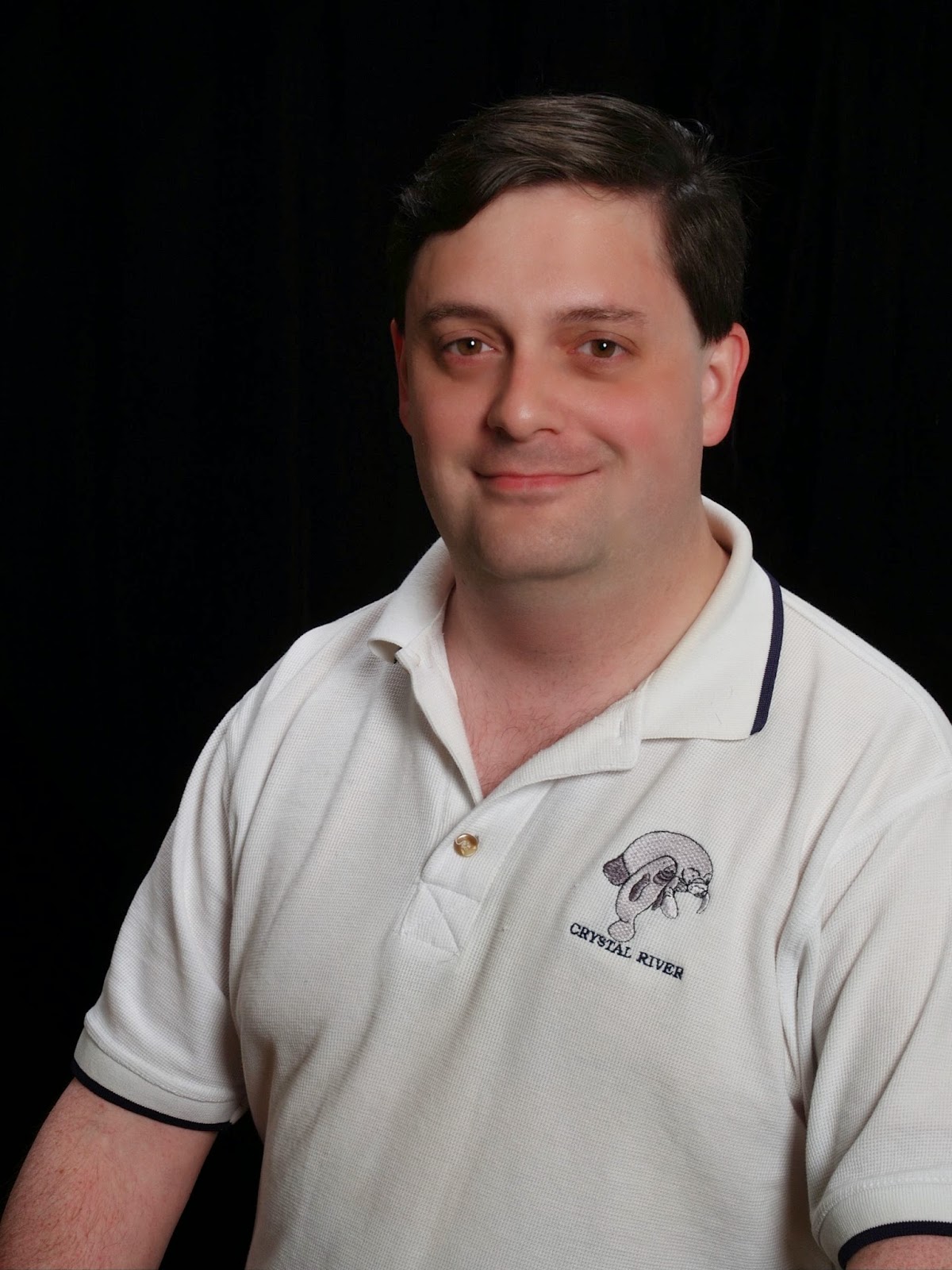 I.S. is a writer from Tampa Florida. He has been into mythology and writing about it since a young age. His Modern Disciples series follows a group of six demi-gods helping the gods fight a cold war against their ancient enemies the Titans. He works as a tech support specialist and also has a Youtube page.