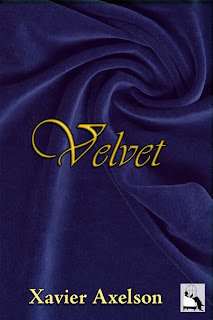 Book Description:
The first novel from Xavier Axelson is set against a backdrop of decadence, privilege and intrigue. Virago, the royal tailor, makes a discovery that will test the bonds of brotherhood, unravel the forbidden secrets of his heart and threaten the very fabric of his existence.
In a land where cruelty is disguised as allegiance, loyalty is masked by obligation and the laws of sumptuary govern the people, nothing is more dangerous than Velvet.
Excerpt:

The castle, dark and glorious, loomed up in my memory… 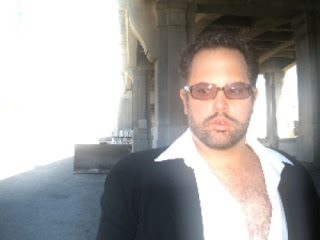 Xavier Axelson is a writer and columnist living in Los Angeles.