Win an ebook by KB Miller!

Author KB Miller has offered up four of her titles for an ebook giveaway! Check out the books below and then enter the Rafflecopter for your chance to win one! 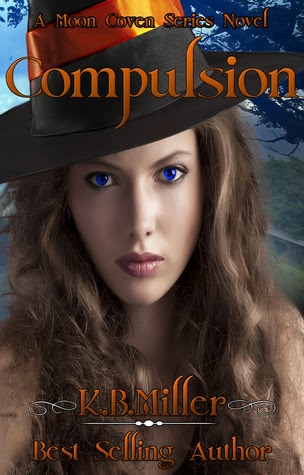 A family secret kept hidden has been exposed, and the consequences could be deadly.

After Lilyann Moon's beloved grandmother dies shrouded by a veil of mystery, she and her young family members are yanked from their completely normal lives and catapulted directly into the supernatural world of witchcraft. A world they know absolutely nothing about.

The town of Hampstead, Maryland has no idea of the monsters that lurk in their midst. Or, of the dangers they will face if the Moon Coven doesn't figure out how to embrace the magick within each of them, especially Lily.

She's suddenly up to her pointy little black hat in magickal problems. Destiny presented her with a few more, and they're pretty major - vampires, ghosts, and brogadhs.

The only bright spot in this nightmare was meeting Mason. But, is she in love with the enemy? Lilyann is in a race against time to save her town and coven. Will she survive the coming dangers, with her heart and neck intact?

It all comes down to this one night... 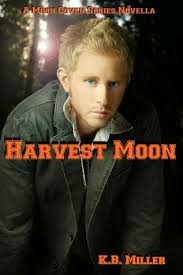 Seventeen-year-old Lochlan Moon had been groomed his entire life to accept the torch that would eventually be handed to him, and step into his destiny - to be the most powerful witch in almost five hundred years. He put his heart and soul into mastering a craft passed down through the generations of his ancestral bloodline.

Between the savage murder of a family member, and vanishing classmates, doubts that he'd kept buried began to resurface. Someone or something is on a monstrous killing spree in his home town of Hampstead. Lochlan is determined to help stop whatever it is.

All the while, his future within the family's circle teeters on a deadly precipice.

Will any of the witches survive to harness the magick within... after the Harvest Moon?

An exclusive eBook novella of The Moon Coven Series. 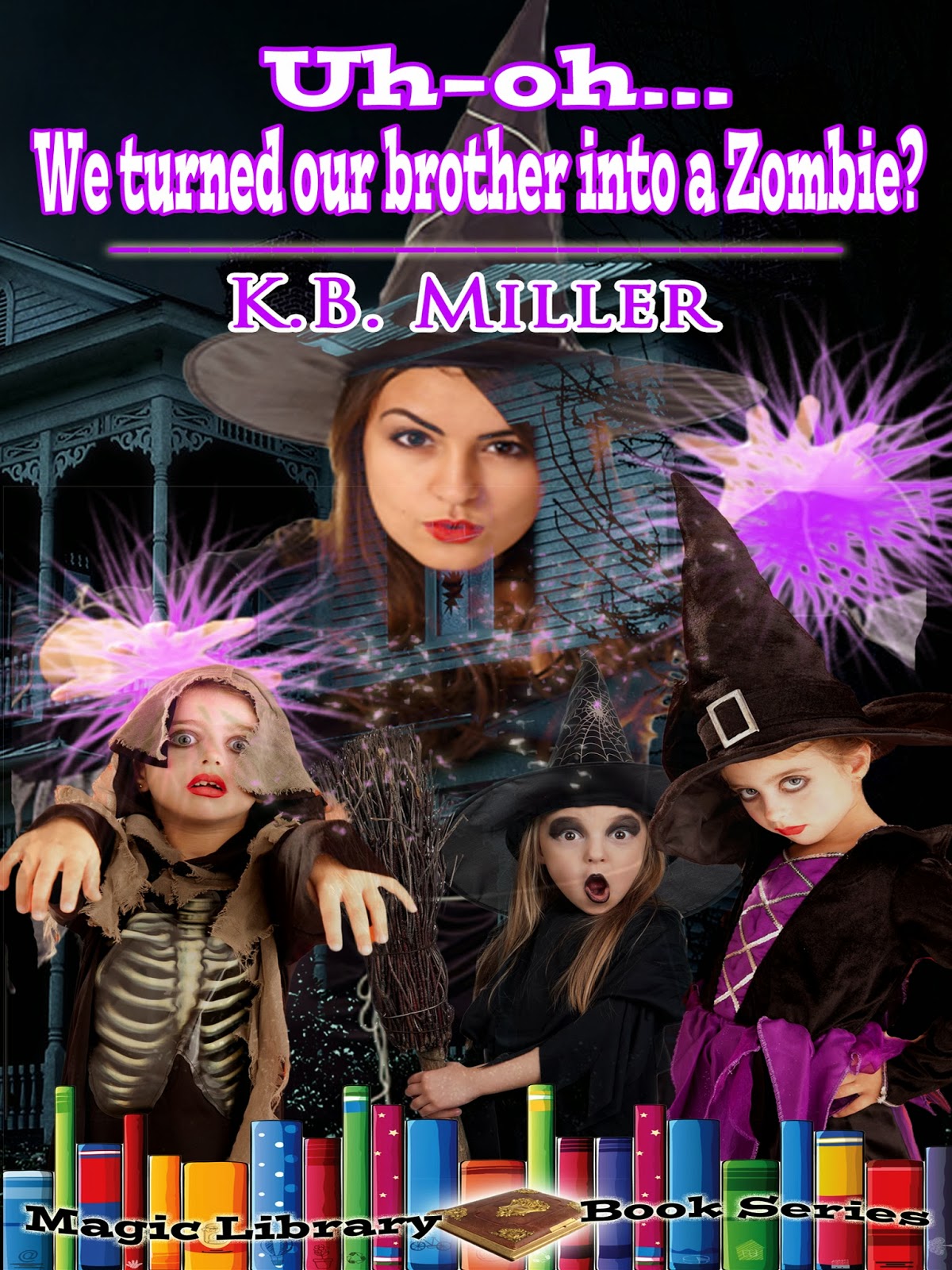 Witches, Magic and Zombies, oh my!

That’s what’s in store for Abby, Kenzie and Caleb Stewart when one of them check a mysterious book out of the library on Halloween.

As the magic spells fly from the book, an evil witch is released and Caleb is turned into his Halloween costume... a Zombie.

This Halloween will be a whole new adventure for Abby, Kenzie and Caleb Stewart. Will Abby and Hannah be able to reverse the mixed up spell? Or, will their little brother be a Zombie forever?

Spooky fun and adventure is on its way in
Uh-oh! We turned our brother into a... Zombie? 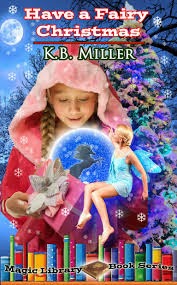 That’s what’s in store this holiday season for Holly Daniels. Two days before Christmas, she takes a special trip to the mall to see Santa Claus. He sends her to the library on a quest to find a book that could make her dreams come true.

Since moving to Montana, Holly hasn’t made any new friends. And, being an only child can be very lonely. All that could change when Holly meets Dylan, the princess of the Winter Court in the Fairy Realm.

Christmas fun and Fairy enchantment is on its way in,
Have a Fairy Christmas!
a Rafflecopter giveaway
Posted by Andi at 12:00 AM
Labels: giveaway, paranormal